As we all know, Turkey has been struggling with economic problems lately. While there are price increases in many areas, the housing market is also getting its share. As it is known, a 25% limit was imposed on rent increase rates in the past weeks. Yesterday, it was reported that the hosts had withdrawn their advertisements for this reason.

Of course, housing prices, as well as rental prices, have increased considerably. When this is the case, many citizens are forced to give up their dreams of owning a house. Last month, President Erdoğan made a statement on this subject, and housing loan packages were announced, which allowed the interest rate to fall as low as 0.99 and 0.89. However, after this decision, which aimed to make it easier to own a house, there was an increase in prices again. Recently, there has been a new development concerning home buyers.

Affordable houses will increase, with 90% credit available for housing under 2 million TL 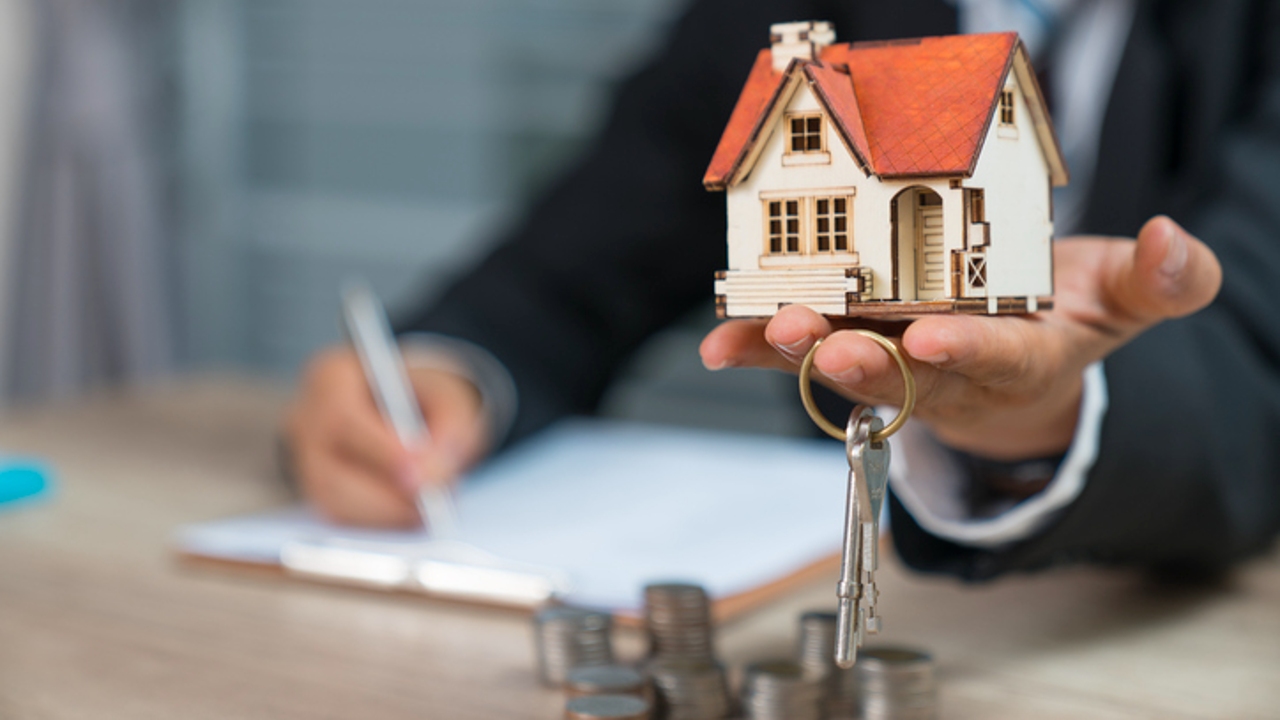 The Banking Regulation and Supervision Agency (BDDK) took new decisions regarding housing loans. According to this Up to 90% for residences under 2 million TL, and up to 70% for residences worth 2 to 5 million TL credit can be used. Loans for houses over 10 million TL unavailable.

In addition, it was reported that representatives from the sector thought this arrangement was positive. New decisions in the news will increase affordable housing projects, It was stated that companies can turn to houses that include low- and middle-income citizens instead of luxury projects. In addition, it was stated that this would be effective especially in houses where 90% credit can be used.

Nizameddin Aşa, President of the Istanbul Chamber of Realtors, also stated that the part of the decision, up to 1 million, is very important, and that it will direct the builders and contractors to social housing instead of luxury housing. In addition to this, it was stated that land costs, which significantly affect the residence, should be on the agenda and that municipalities should be active in zoning practices.