on July 7 New preview images have been shared for the car, which will be fully revealed. The visuals, which do not give much detail, allow us to have a little idea about the vehicle. In the new images shared, the vehicle’s full fenders were one of the striking points. Also new LED daytime running lightsalso draws attention. 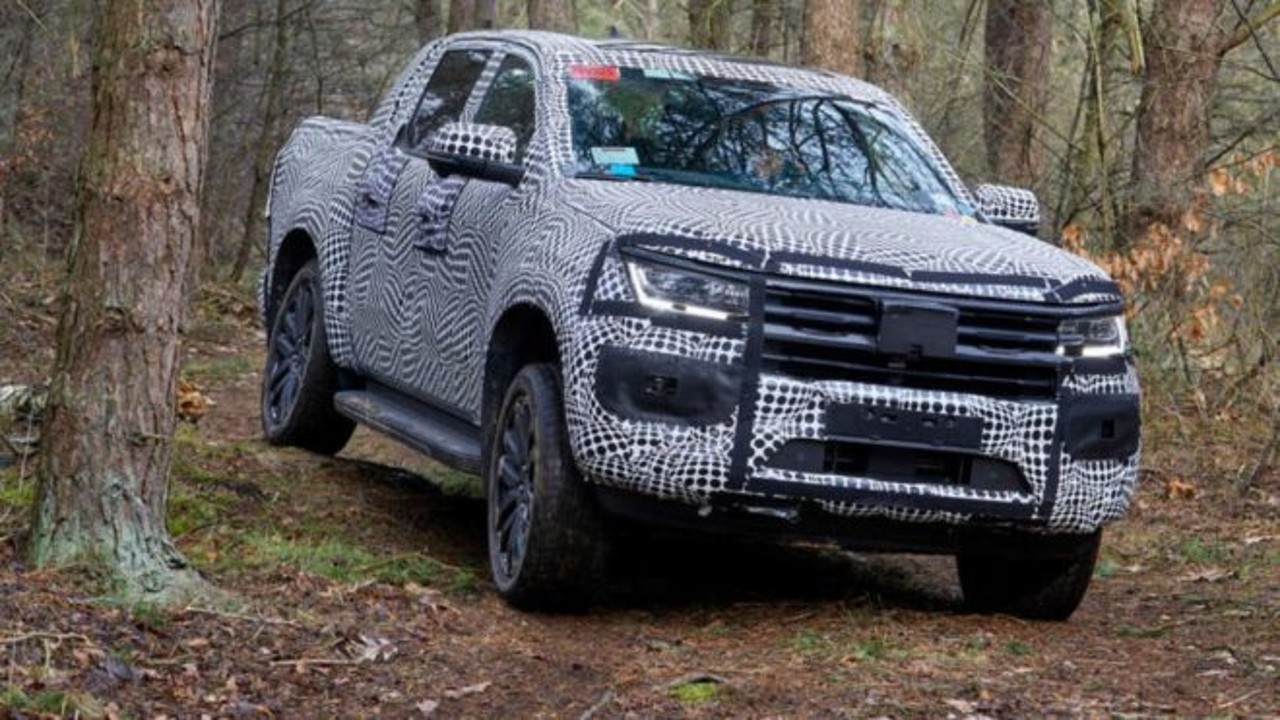 The lines of the vehicle gradually began to come to light. The German automaker announced that special rim options will be used in the new model, and the tires in the image give clues about how good the vehicle’s off-road capability will be.

It is known that Volkswagen, which does not give details about the new Amarok, will have many common features with the Ford Ranger, as the vehicle is co-produced with Ford. located in the interior 12 inch screenis seen as one of the symbols of this partnership. 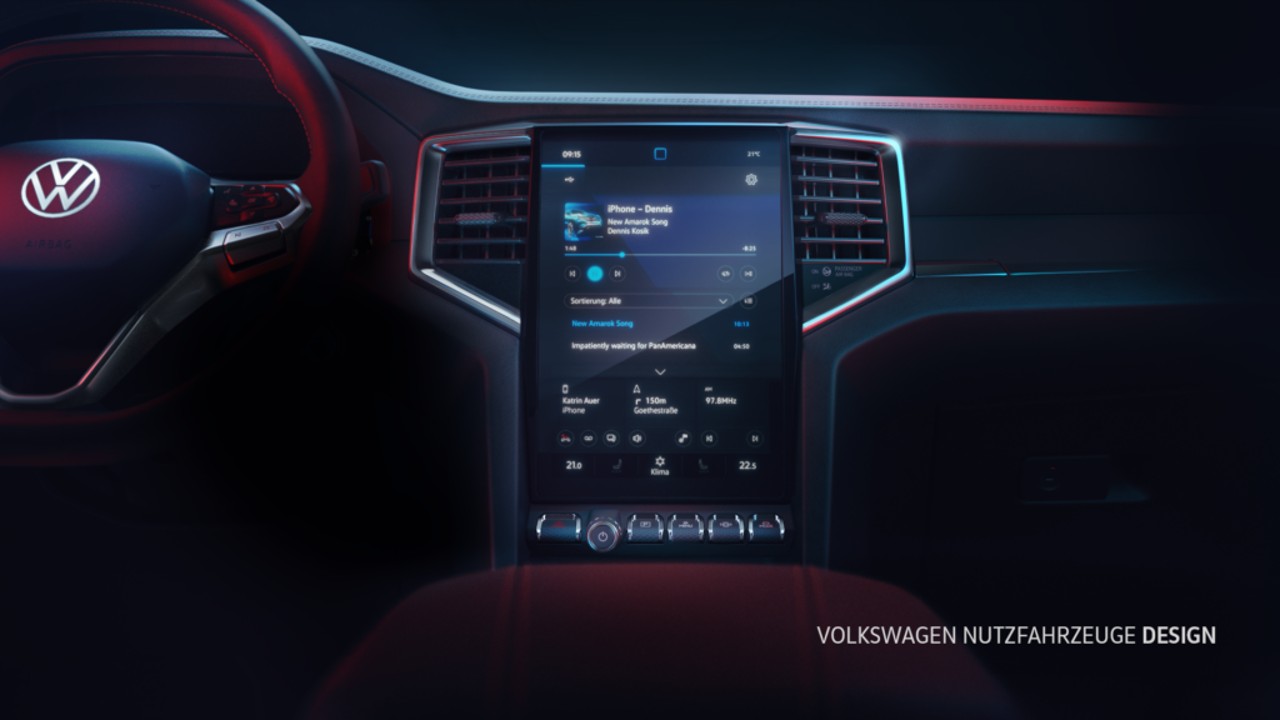 The German auto giant wants the second-generation Amarok to be as good and assertive in technology as it is in the field. Explaining that it will offer more than 20 driver support systems as standard in its new models, Volkswagen is expected to offer these features to the drivers as standard in Amarok. Clear information about the technical details of the car and the features it will have will be announced in the coming days, but it is certain that features such as lane keeping assistant, lane change warning system, lighting system, adaptive speed control, traffic sign recognition will take place among the driver support systems. 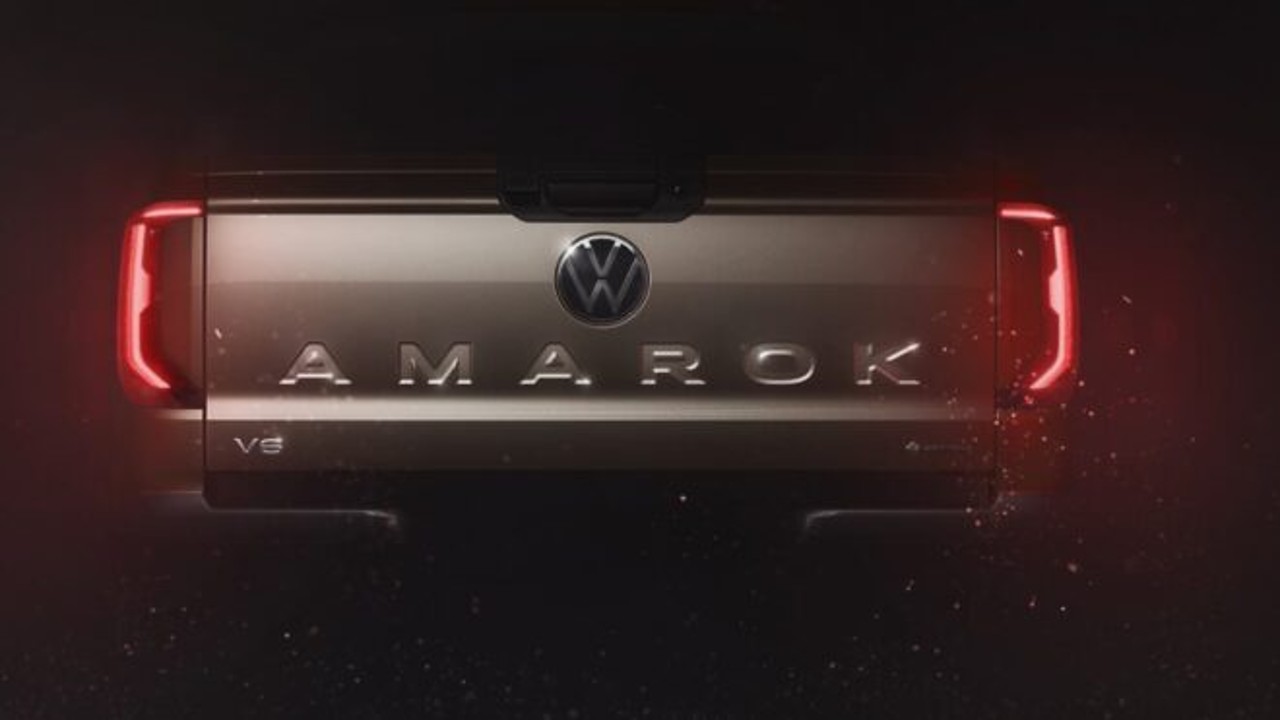 Amarok, which is planned to be introduced on July 7, is expected to be available for sale from the last quarter of 2022.