Home Science The Plant That Captures Its Prey Like Never Before

While most plants are seen as harmless and self-contained creatures, there are also some plant species that are carnivorous. Today, it is among the carnivorous plants that can eat living things from insects to small-sized legs. another one joined . A new study published in Phytokeys has introduced a hunting method that has not been seen before in carnivorous plants.

The new species of carnivorous plant was discovered on the island of Borneo in Southeast Asia. ‘ Nepenthes pudica ‘, the main shock of the new plant was the method of catching their prey. The carnivorous plant, which is a type of water ewer, did not keep its jug-shaped structure above the ground, unlike its own kind, but kept it underground.

Unlike its own kind, it feeds underground: 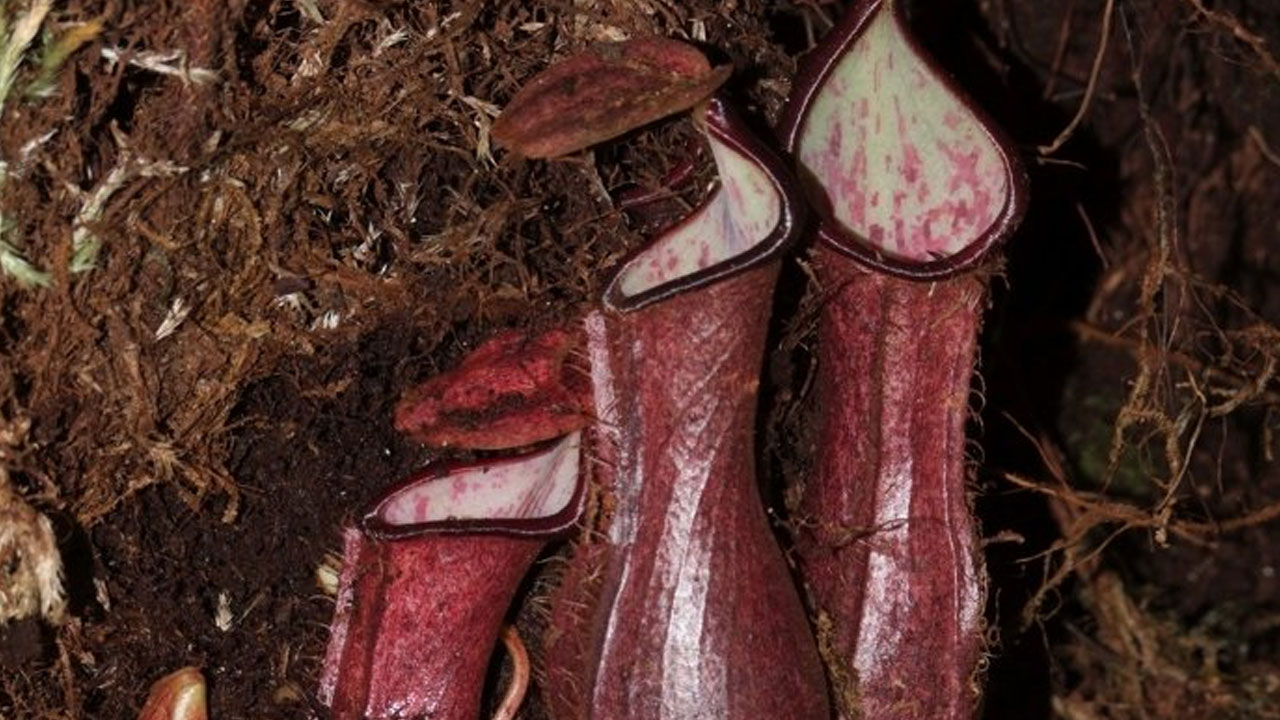 The scientists’ discovery was part of a 2012 survey of the area. Strangely enough Nepenthes plants in the area at that time does not include any jug-like structure on the surface. had been seen. But the re-exploration of the area today led to the discovery.

By removing the moss covering the ground in the region and a thin layer of soil, the scientists found the structure they were wondering where they were in front of them. The plant, its jug-shaped structure kept under the ground . I soil the stems of some plants up to 11 centimetersIt was seen that he was under it. 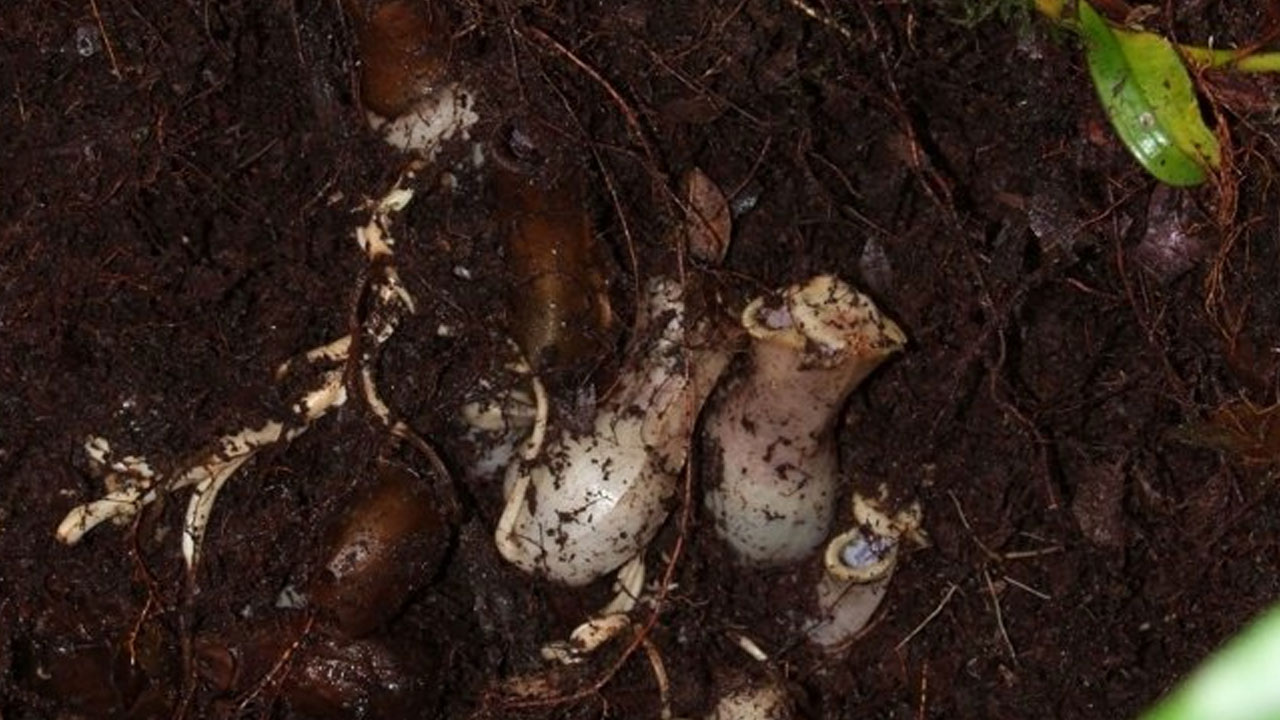 According to scientists, this plant’s use of underground, not ground, unlike its own species, is due to its prey preference. underground plants, organisms that live and move underground is targeting. In the study in which 17 samples were examined, traces were found that a plant caught and digested these creatures.

In addition to its prey preference, the conditions in which the plant lived were actually an explanation for this situation. New plant discovered, above sea level 1000 to 1300 kilometers high was alive. Scientists noted that at this height, the plant can reach more nutrients underground. Although carnivorous plants feeding underground have been discovered before, the new plant is the first among plants with jug-shaped traps.