Both teenagers had hidden their identities using VPNs, but Apple located the serial numbers of the MacBooks used by the teenagers and reported them to the FBI. The 16-year-old was sentenced to probation last year. The 13-year-old hacker was in court recently to defend himself.

The boy’s lawyer, Mark Twiggs, argued that his client was too young to be aware of what he was doing. “He had no idea the seriousness of the crime and was hoping that he could get a job with the company when this case was discovered,” Twiggs said, according to ABC. “It is clear that he is a gifted individual in IT, but nothing gives him the right to abuse that talent,” Hakim said. At the end of the trial, the boy was not convicted and was released on the condition that his behavior be monitored for nine months. 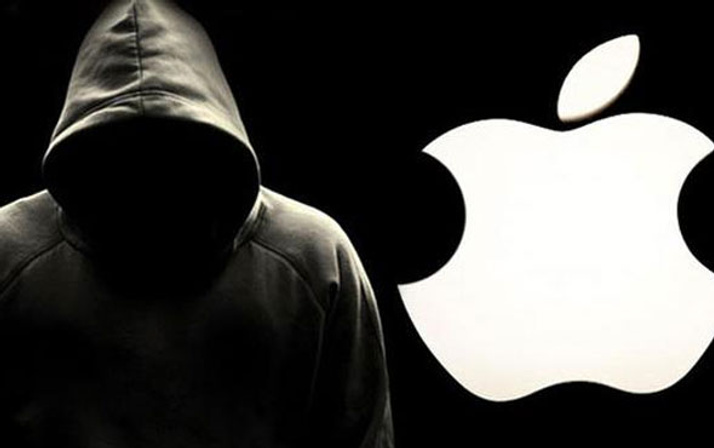 Apple, on the other hand, made no comment on the matter, but referenced what it said earlier:

“At Apple, we are vigilantly protecting our networks. In addition, a team of information security professionals only works to detect and respond to threats. In this case, our teams detected the intrusion, limited it and reported the incident to the authorities. We consider the security of our users’ data as one of our greatest responsibilities and we strive to ensure that no data of our customers is compromised.”