One of humanity’s greatest goals is to know. Throughout its history, our species has sought to look at things and decipher their purpose, constantly devising methods to explain events and phenomena that were deemed inexplicable. In terms of knowledge hunger, the highest point you can reach is to know the movement of all particles and all energy since the universe was first created.

Unfortunately, this is not possible. No matter how advanced our devices are, the observable universe is limited. As a result, our knowledge of the universe will also be limited. So knowledge has a limit.

The universe has expanded over the billions of years since it began with the Big Bang. The time elapsed since the big bang is known, the speed of light and how much the universe has bent is known. As a matter of fact, no matter what we do, we cannot see outside a certain area. Although we went in one direction in the explosion, the universe expanded in other directions as well. 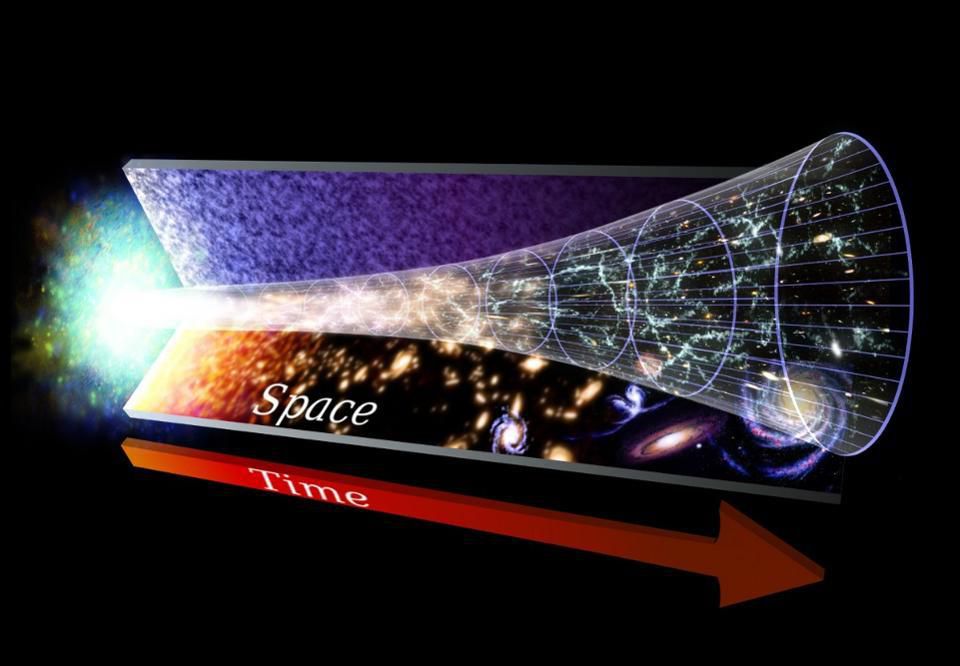 When we look at it on a universal scale, we are quite aware of our own environment. We can tell how many stars there are in our galaxy (400 billion) and how many galaxies (2 trillion) there are in the visible universe. We can define groups of galaxies, systems. We have an idea about the progress and development of the universe.

We can understand the universe through general relativity and the Big Bang. Our work offers us interesting perspectives. For example, we know the age of the universe as 13 billion years, but the distance between us and the objects we can observe can reach 40 billion light years. This is because the universe is expanding.

In this case, the universe could be not only expanding, but also cooling. As the wavelength of light increases, its energy decreases. At the far ends of the universe there should only be light materials. Our studies have confirmed these predictions. 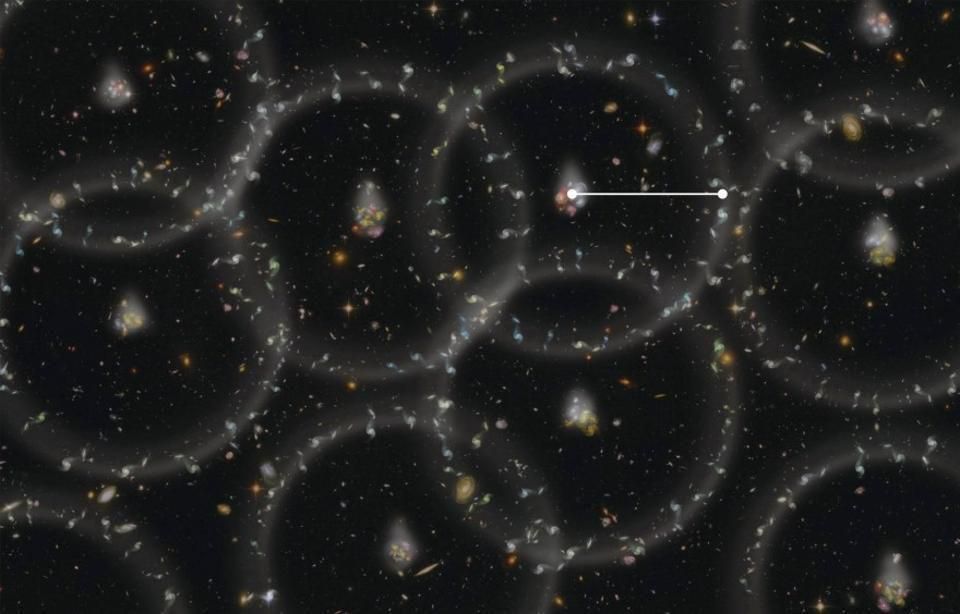 On the other hand, there are questions to be answered, or rather puzzles to be solved.

1- The universe had to either turn into an endless void or collapse into itself and disappear immediately. For this not to happen, the initial explosion rate and initial energy density had to be perfectly balanced.

2- The universe should have had different temperatures in different directions, but this is not the case. Something else should ensure that the temperature is the same everywhere.

3- The universe must have been filled with relics with high energy density that we have never discovered until now.

The theory put forward to answer these questions was the theory of cosmic inflation. Although this theory, which replaced the previous singularity theory, was detailed enough to be the subject of a separate article, it had six basic predictions: The temperature in the Big Bang was far below the Planck energy scale. The high super-horizon fluctuations were reversed after the Big Bang. In nature, density fluctuations are 100% adiabatic (thermodynamic process in which heat does not go out) and 0% isocurvative (fluctuation in which energy transforms or goes out). Nearly perfectly sized internal dynamic density fluctuations happen more frequently at large scales. In an almost completely flat universe, quantum effects fluctuate to 1 in 10,000 or less. And finally, primitive gravitational waves leave their mark on the remnants of the Big Bang. 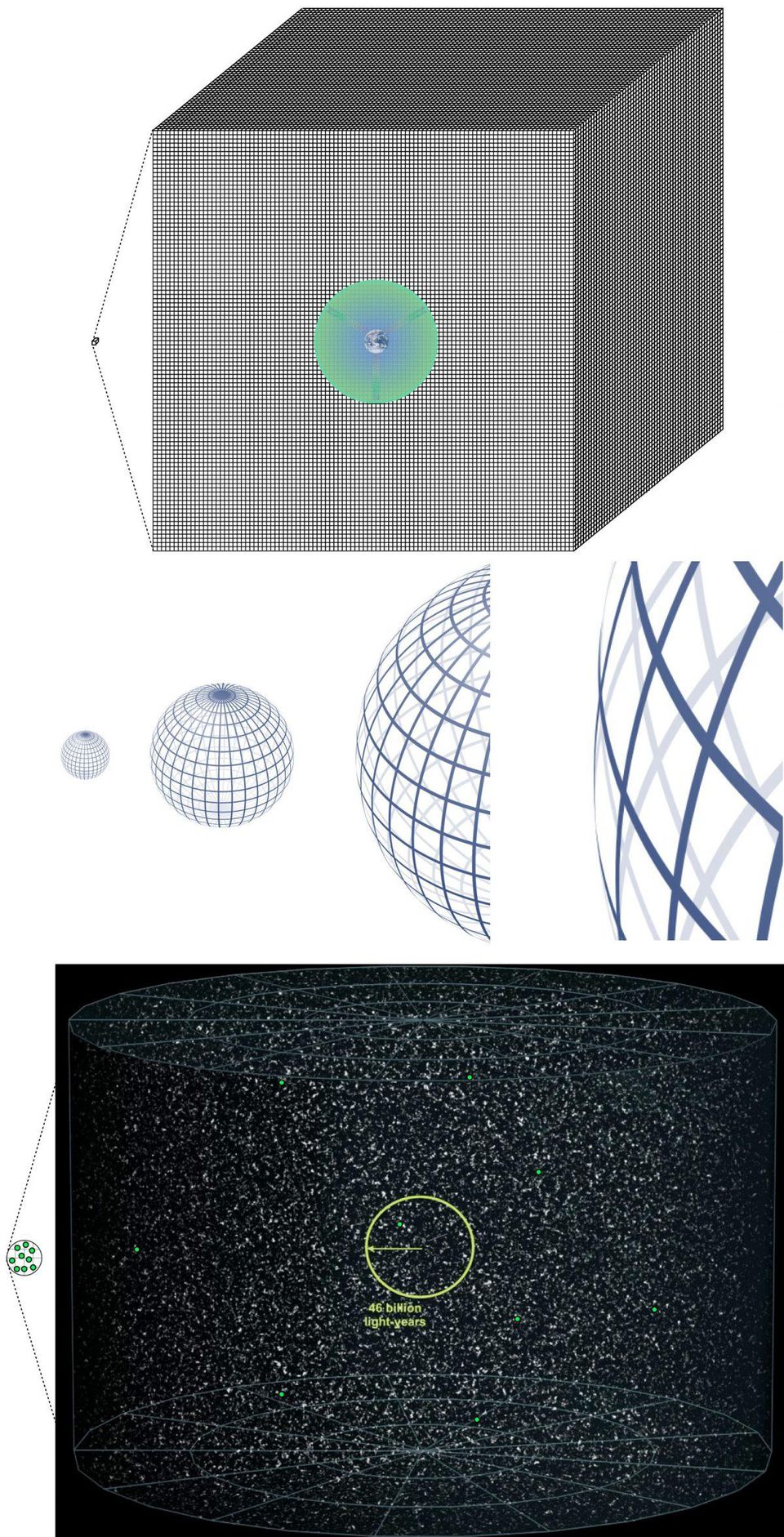 While the first five predictions are confirmed, work continues to confirm the last one, but at this point we are almost banging our heads against the wall. We have developed a method that can understand the Big Bang, maybe even test on a small scale, but we will make new predictions based on the observed results.

Here comes a question: What is Cosmic Inflation? Okay, it tells you how the universe started, but there are questions it doesn’t answer. What was there before the Big Bang? Will the universe enter a period of inflation (expansion) again? Is existence a cycle? Does it always end and start over? 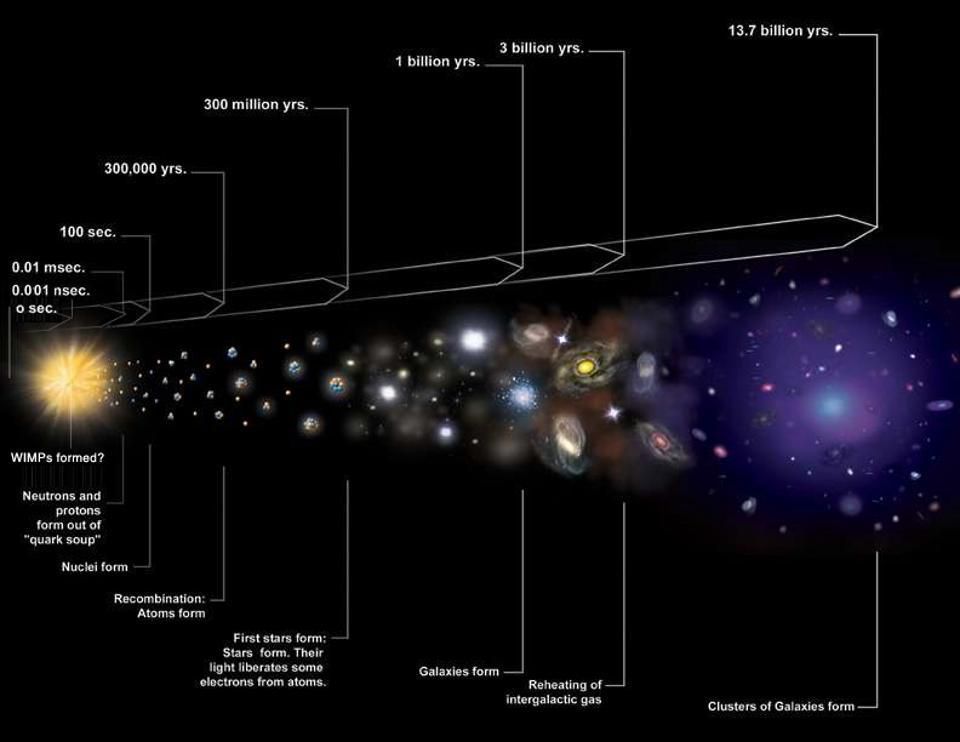 Considering what we might know, we still have a lot to learn. In a space 46 billion light-years across, we can work on 2 trillion galaxies, 10 to the 24th stars, 10 to the 80th atoms, and 1 trillion times the number of photons. Even without adding energy or dark matter to it, it turns out to be quite a large number.

Even these large numbers represent the information we can gain about what arose after the beginning of the universe. For these reasons, we understand the universe as much as we can see, and there is a limit that our scientific knowledge can reach.