Home Hardware The Sensor That Will Let You Take Glassy Photos With Your Phone!

Japan-based technology giant Sony, the newest smartphone sensor at an event it organized IMX989 introduced the . According to the statements made by the company, the IMX989 is the first 1-inch smartphone camera sensor. This size is suitable for smartphones using IMX989. best low light performance ever It means you can offer. However, it should be noted that the hardware alone does not work, and the software is also very important. So why did we make such a reminder?

According to the statements made by Sony, the IMX989 is for the first time. In the Xiaomi 12S series will be used and released in the coming months. The important point here is that this sensor is a first for the industry. For example, the largest camera sensor Samsung has ever released was the 0.89-inch ISOCELL GN2. The Sony IMX989 will technically outperform ISOCELL GN2. At this very point software will start . If Xiaomi can bring its software business to the level it wants, the performance of this camera sensor will be truly understood. Otherwise, ISOCELL GN2 offers much better images than IMX989. 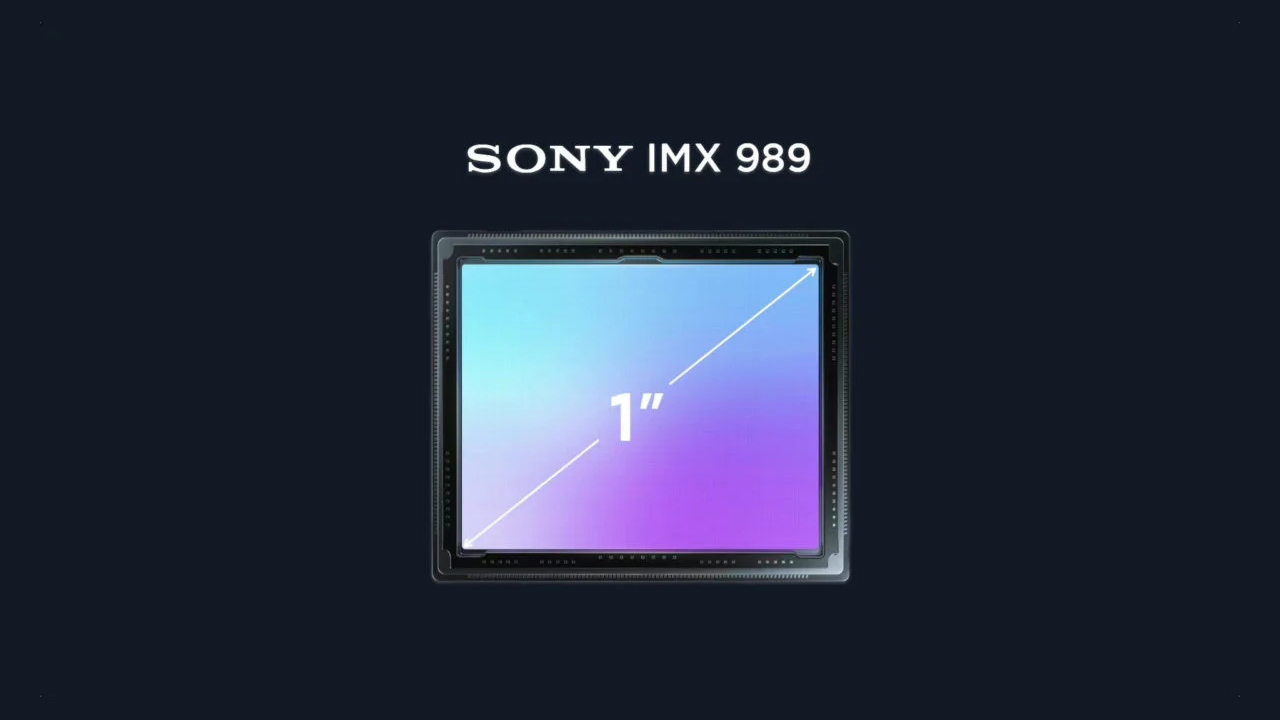 According to the statements made by Xiaomi, the light performance of the 12S Ultra, where IMX989 will be used, is compared to the iPhone 13 Pro Max. 76 percent better . Moreover, the company will use a special lens coating on this smartphone. The light transmittance of the coating called Summicron 93 percent declared as. If the light reflection rate of the coating is 2 per thousand.

Sony IMX989 compared to sensors used by other companies 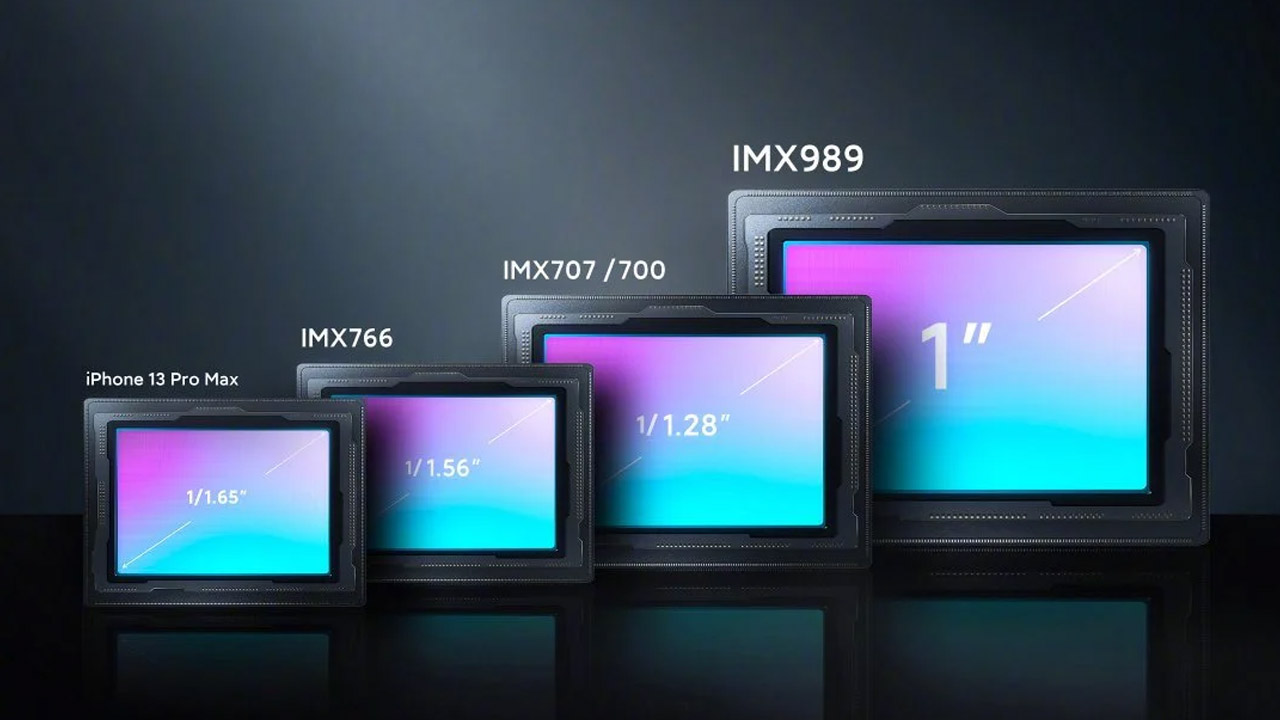 In the photo above, you see the dimensions of some smartphone camera sensors on the market. Here; iPhone 13 Pro Max’s camera sensor size, 0.6 inch is stated as. If the sensor to be used in Xiaomi 12S Ultra is directly 1 inch . So the difference is almost double.