Home Science The Shameful Experiment Showing How We Deceive Ourselves

Humans are usually programmed to do whatever it takes to survive. This is called the survival instinct. In other words, being able to live is the most important thing for us. We do our best to protect ourselves and continue our lives.

What about for others?

As we try to ensure the continuity of our own lives, we also think about the lives of others.

Many of us even have certain superhero stories in our minds. We have predicted how we will react when faced with a certain event. But what if this situation does not reflect the truth and goes against our instincts?

Let’s explain what we are trying to explain with an example. We take a look at a strange murder committed in 1964: 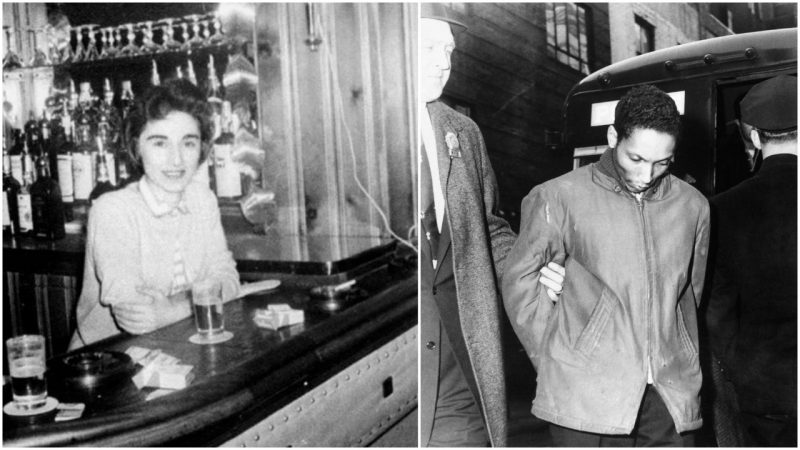 On March 13, 1964, a woman named Kitty Genovese was murdered in front of her home. The woman, who parked her car a few meters back from her house, started walking towards her house, unaware of what was going to happen to her. Just then, someone named Winston Moseley followed him.

Kitty Genovese was stabbed twice by Winston Moseley before she could enter her home.

As a result of the excruciating pain, the woman began to scream. Meanwhile, someone who witnessed the event said, “Leave the woman alone!” she cried. When Winston heard this, he immediately fled the scene, leaving Kitty Genovese covered in blood.

You ask how a human could commit such a murderous act, right? You even ask as if things like this still don’t happen… Anyway, we’ll get to this point.

Many eyewitnesses stated that Winston drove away from the scene and returned ten minutes later. Seeing that the woman was still lying on the ground, the man stabbed the already injured woman several more times. After that, he stole her money and harassed her.

A neighbor of Kitty Genovese’s had called the police at the time, but when the police and ambulance arrived, it was too late.

Well, what does this have to do with psychology and goodness? 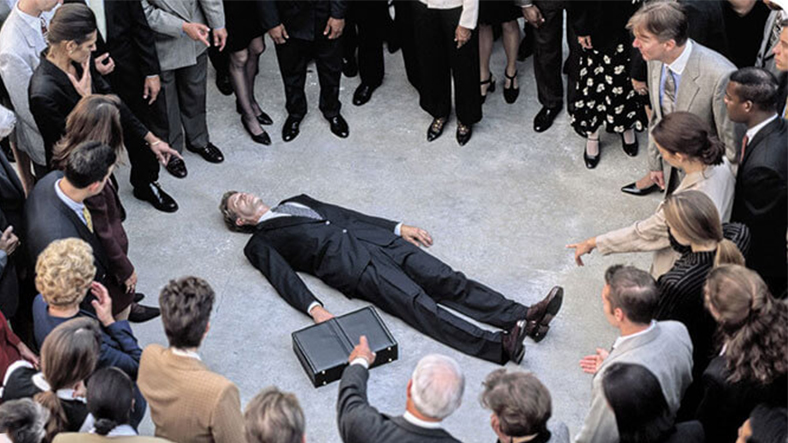 At the time of the murder, everyone in the 38-house neighborhood was aware that a murder had been committed, but no one took action to save the woman who needed help .

In this case, do you think all the neighbors of the woman were partners in that murder? More importantly, why did they choose to be a spectator to everything?

To find the answer to this question, two social psychologists conducted an experiment called the Bystander Effect Experiment.

Bibb Latane and John Darley studied an event similar to the Kitty murder that we just mentioned. First, they selected subjects from among university students.

The students were told to discuss among themselves about their personal problems. However, each of the students would be in a room of their own, and the conversations would take place over microphone and loudspeaker.

Each student was given two minutes to express himself. All other participants’ microphones were muted while a student was speaking.

The point that the subjects were not aware of was that the speech they listened to was actually pre-recorded: 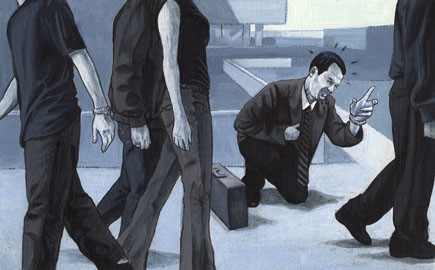 The subjects were divided into five groups. The difference between these groups was simple:

Remember, the students were not aware that the voices were being recorded.

As the subjects could not see the person they were talking to, there was no way for them to understand that the situation was fictional. What the researchers would observe here was the responses of the subjects.

Will they come out of their rooms and help their friends? 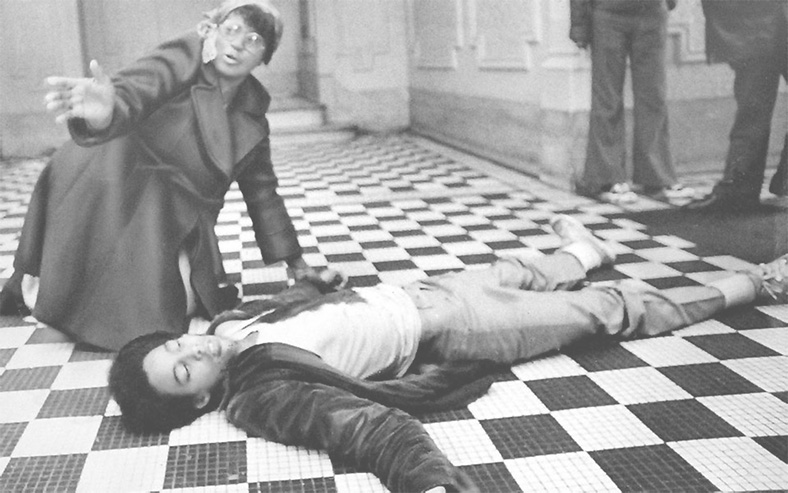 Only 31% of the subjects stayed and rushed to the phone in their room to call for help. In other words, the remaining 69% were content with just listening to the event. Even though they were worried, they did not take action.

This rate increased to 85% in the 1st group, which listened to the voice recording of only 1 person. In other words, if a person witnessed the event alone, he wanted to help more.

It turns out that none of us are actually superheroes by instinct:

We are more inclined to think that someone else will intervene in large groups. we feel less responsible. Surely someone will come to help, right?

We have come to the end of our psychological experience for this week. See you next week in a new article where we look for the reason for our behavior, stay with compassion and curiosity…

You can find the other contents of our column below: