Home Game The Steam Price is 49 TL, The Game Is Free For A Short Time

Epic Games Store discounts continue as part of the Epic Mega Sale. Epic is offering two free games each week instead of one during the sale period. Stories Untold, last week’s free game, is still available for download, and this week the RiME game is also available for free. 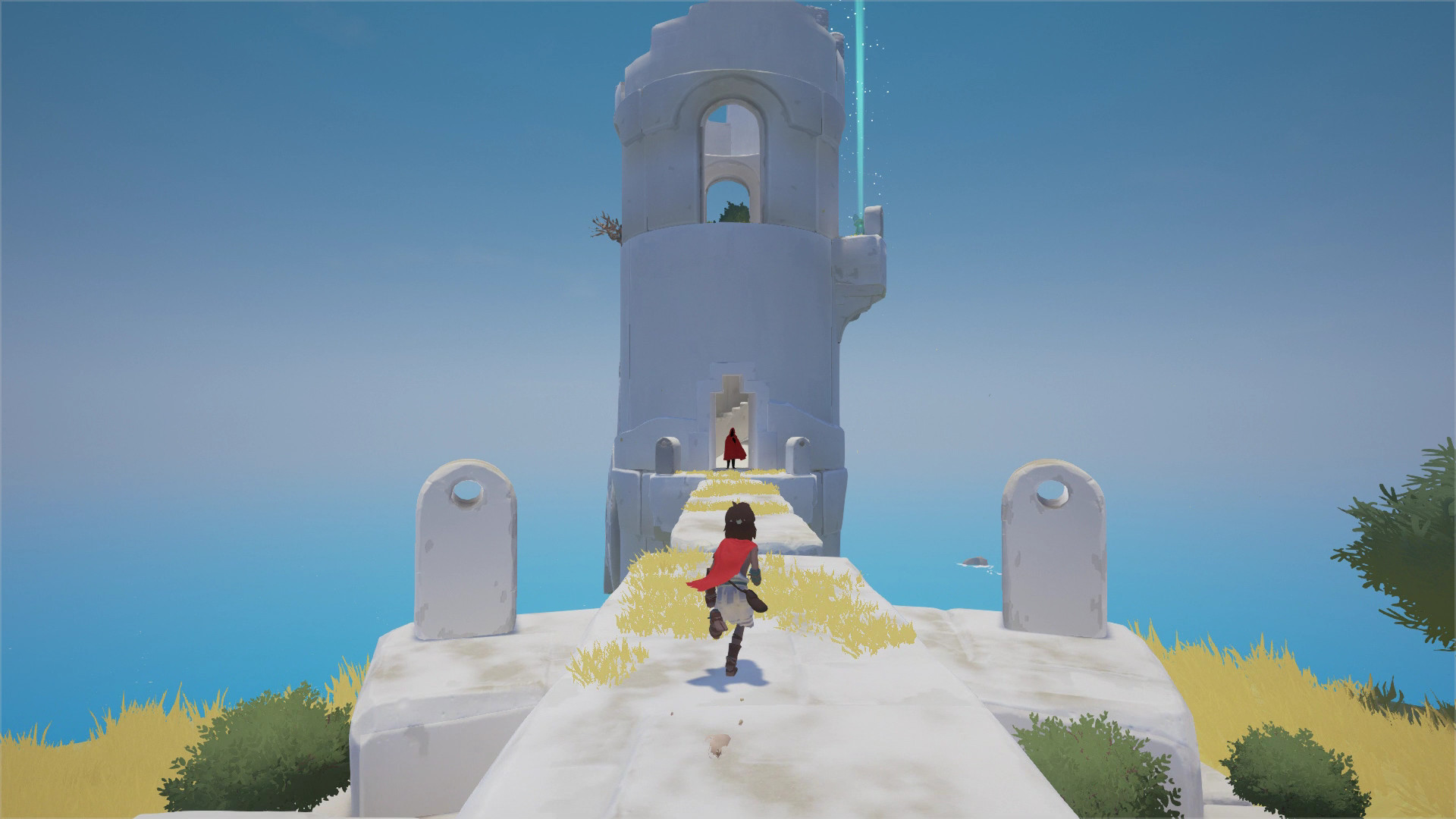 RiME, a third-person game with environmental puzzles, is a game developed by Tequila Works. The game, which was released in May 2017, introduces players to a story where they are stuck on an island. In the development phase of the game, which was originally intended to be designed as an open world, a more linear storytelling was pursued.

The game, which received positive feedback from critics, receives most of the criticism for its story and puzzles. He was also nominated for several awards for his original music and musical design, as well as positive comments from the actors.

The description of the game on the Epic Games Store is as follows:

“Play as a young boy who wakes up on a mysterious island after a fierce storm. You’ll see wild animals, forgotten ruins, and a huge tower calling you to his side. With your wits, will to overcome challenges, and the guidance of a helpful fox, explore the mysterious island, reach the top of the tower and Uncover the secrets that have been kept.”

The minimum system requirements for the game are as follows:

You can review the game via this link, click the “Download Epic Games” button in the upper right corner and install the Epic Games application on your computer. Then, you can find the game you have for free in your library, ready to download, by clicking the “Free” button on the game page with the account you created.