Home Science The Strange Similarity Between Octopus and Human Brains

Every study on octopuses illuminates the mystery of these creatures’ almost natural abilities. They change color instantly according to the ground they are on. camouflage in a near-perfect manner is one of these abilities. Also, octopuses do not forget easily.

Observations and findings show that the brains of these creatures are among the most interesting structures in nature. It is now found in both human and octopus genomes. “jump gene” or “transposon”A study was conducted on genes called

There are the same genes responsible for cognitive abilities in octopus and human brains! 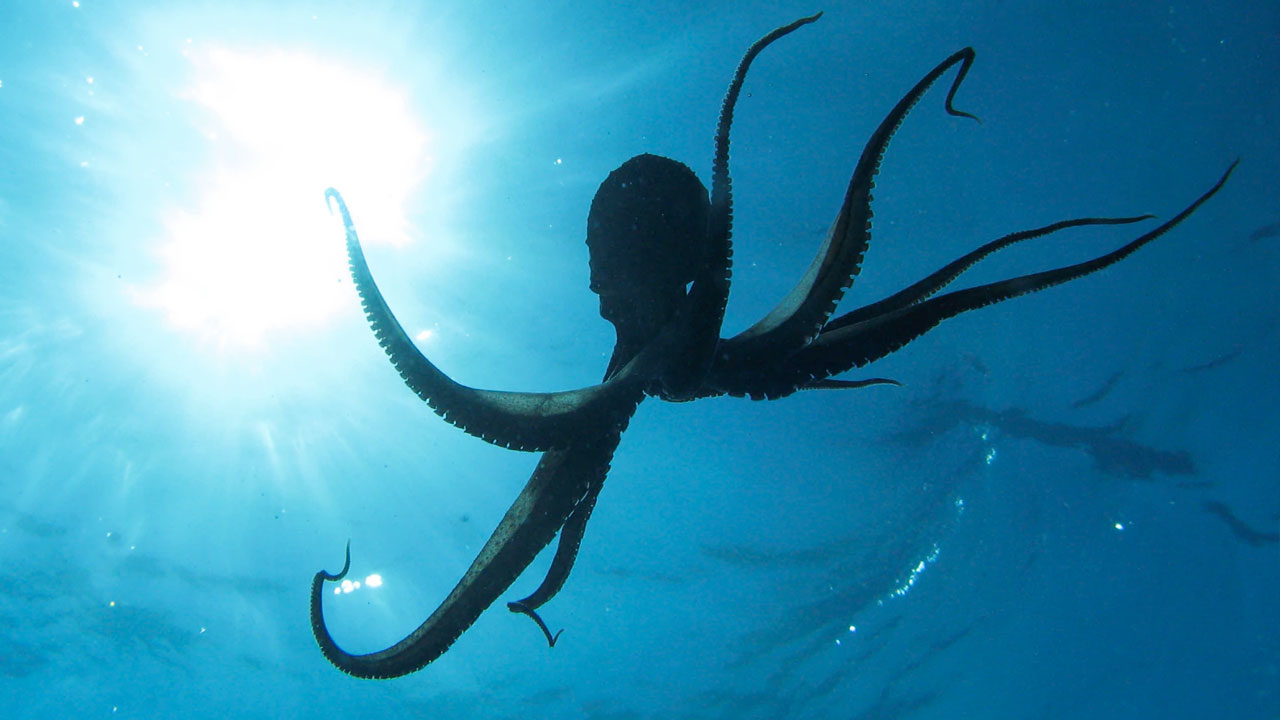 According to scientists, transposon genes, which play an important role in the evolutionary process, are found in almost every living thing. However according to the nature of the creature the function and function of this gene or its reflection on the phenotype changes. For example, brown spots on corn kernels are the result of this gene.

According to the findings, the part of the octopus brain responsible for cognitive abilities has a physically similar position to the human brain. However, the only common point in the cognitive abilities of these two creatures is not limited to this. previously detected in the human genome. Transposon genes, called LINE sequences, have also been found in the octopus brain.

So what does this mean? 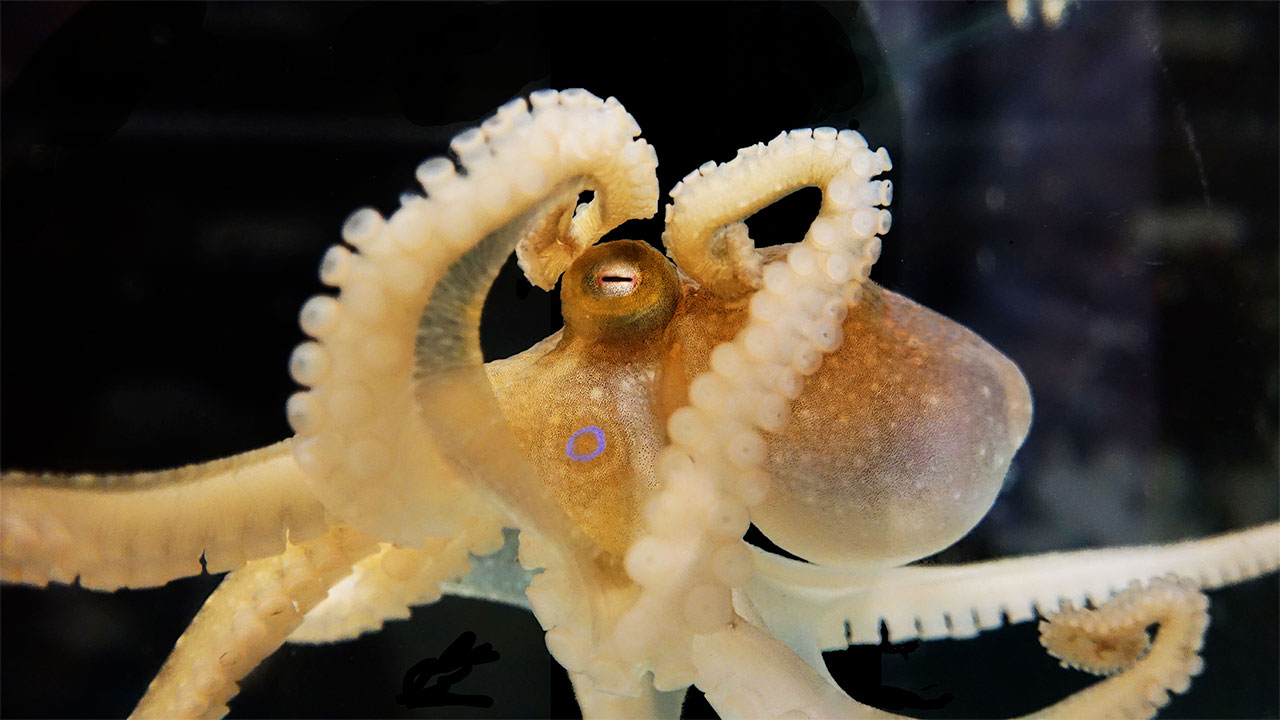 Biologist Giovanna Ponte on the research team “The brain structure involved in learning and cognitive abilities in the octopus, just like the hippocampus in humans” says. The hippocampus in humans is directly related to learning, cognitive skills, and memory. This part, which looks like a pair of kidneys in the middle of the brain, is physically resembling a sea horsefamous.

On the other hand, the results of this research provide evidence that transposon genes play an important role in cognitive abilities, besides just “copying and pasting DNA in a certain order”. Biologist Graziano Fiorito from the research team, “The brains of octopuses are similar to mammals in many functions” it reminds. However, the fact that octopuses are invertebrates rather than mammals makes the results even more interesting.

The brains that make octopuses one of the smartest animals in nature seem to continue to surprise us. You can access the research in question via the BMC Biology journal.