The assembly of the parts of the 90-tonne aircraft, which was transported from Antalya to Keşan’s İbrice Port last March, was started. 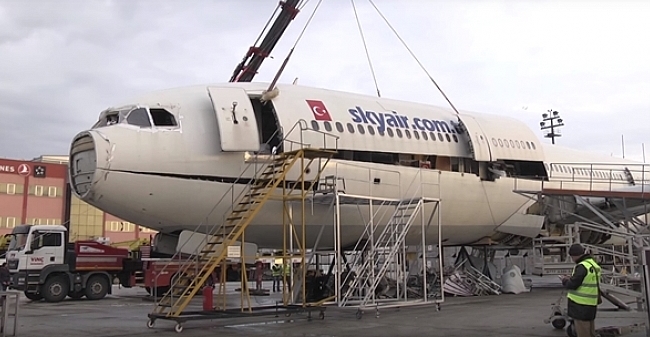 ESTAB President Süleyman Gürsel Paçaman said, “Our aircraft weighs 90 tons and is 63 meters long. After our plane wreck project is completed, we aim to increase the interest of local and foreign tourists in our region. The artificial reef projects we have realized before are also followed with interest by local and foreign tourists. Even now, reservations for plane wrecks continue to dive centers. This pleases us. The project will make great contributions to diving tourism.” used the phrases. 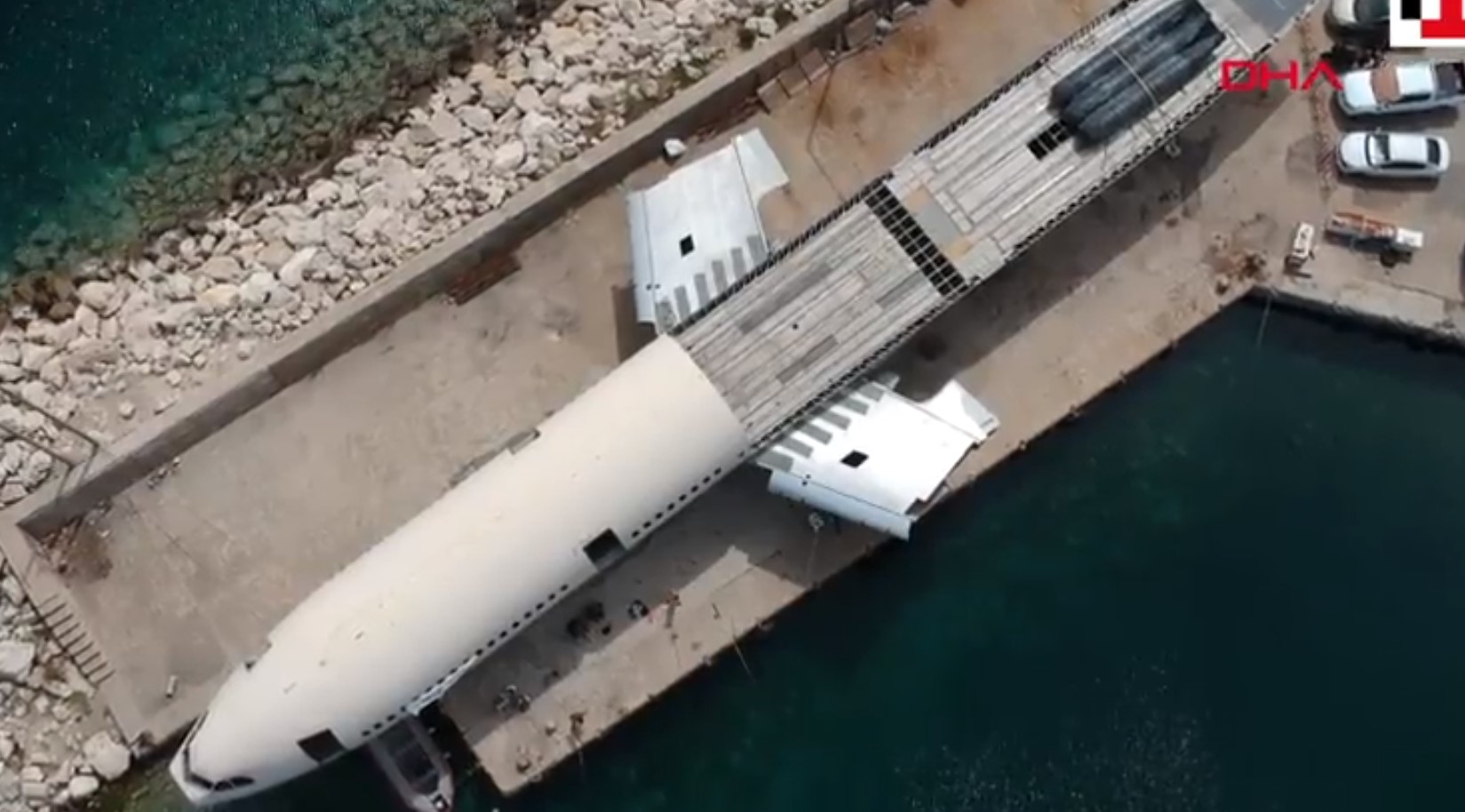 Paçaman said that the sunken plane project will benefit both tourism and fisheries and continued his words as follows:

“The artificial reef projects that have been done in other countries and in our country have been a guide for us. Considering its examples in the world, it has the distinction of being the largest. The projects we have realized before this have made a great contribution to the country’s tourism.”