21. Although humanity has taken steps to abandon the death penalty in the 21st century, some countries are quite determined to implement these penalties. China, one of these countries, has also found another way to use death row prisoners.

In the country where the death penalty is still applied, for the last few decades, the organs of death row prisoners have been taken after their execution, whether the prisoners want it or not, and given to patients waiting for organs. An important part of these death row inmates are thought criminals. There are many people executed in China for political reasons. 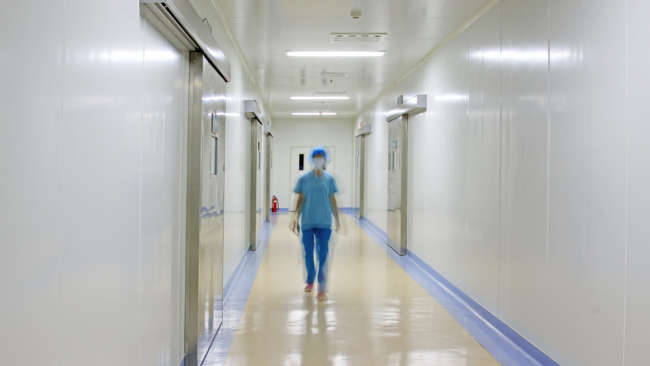 Wang Guoqi was a doctor in the Chinese Army in 1995. The execution program in Hebel province changed the doctor’s life. Guoqi was in charge of harvesting the organs of the prisoners who had breathed their last. Describing those days, “My job involved removing skin and corneas from more than a hundred executed corpses. Some of these individuals were prisoners of deliberately failed executions.” had used the words.

Many people who fled China in the last two decades have made statements about this practice. According to the Kilgour-Matas Report, a surgeon has removed corneas from more than 2,000 death row inmates to date. A woman who provided information for the report described the procedure performed by her ex-husband, who is a surgeon. According to the woman’s statements, after an injection that put the prisoners in a state of death, the prisoners’ organs were harvested before their bodies collapsed completely. After organs such as the heart, kidney, and lungs were removed, the skin was also peeled off, leaving only flesh and bones. These bodies were dumped in the hospital boiler room.

The system still remains a mystery and there is much debate about whether it is implemented or not. The Chinese Government says the system was used in the 90’s and 2000’s but has been discontinued as of 2015. According to China’s official statement, only organs taken from donors are now transplanted. 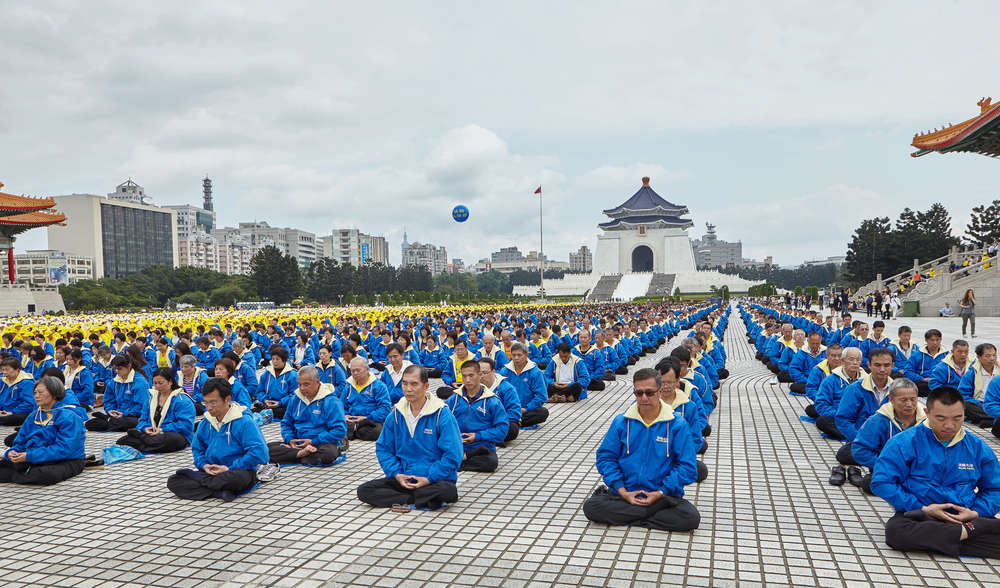 Studies and examinations reveal that there is an inconsistency between donors and organ transplant procedures. Another study argues that official numbers are manipulated. The Chinese are reluctant to donate organs after they die for cultural reasons. So where do these organs come from? The number of transplant surgeries performed in China in the 2000s is quite high.

According to official figures, hospitals perform 10 thousand organ transplants, but hospital staff and teams, when asked, state that they have transplanted between 60 thousand and 100 thousand.

Falun Gong followers are pointed out as the origin of organs of unknown origin. It is also stated that marginalized communities in China, such as Muslim Uyghur Turks and Buddhist Tibetans, also fall victim to this practice. Falun Gong, on the other hand, is the second largest religious organization in the country after Chinese Buddhism and is thought to be followed by around 70 million people. Although Falun Gong is peaceful and non-violent is one of its major totems, it is viewed as a dangerous cult by the Chinese Communist Party. Members of this belief are kept under general surveillance, imprisoned, and sometimes executed without even appearing in court. 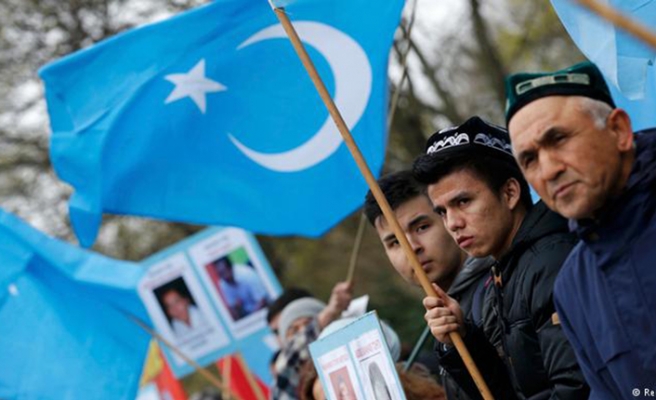 One of the researchers states that the followers of this belief are a standard of quality of life accepted even by the Chinese. Falun Gong believers attach great importance to body cleansing. The followers of this cult, which is of great importance for meditation and healthy living, do not smoke, do not drink alcohol and exercise frequently. In a way, it is in the interest of the Chinese government that these people are so healthy. Blood tests are regularly applied to the prisoners, who are constantly undergoing health checks in the prison.

The speed of organ transplants also draws attention. Outside of China, a patient may have to wait a long time for an organ transplant. In China, a person with a suitable organ can die within weeks. From time to time, the organs can be found even in a few days. This brings to mind the idea of ​​an “organ system on demand”. (Organs cannot remain functional for a long time outside the human body, even if they are stored under the best conditions.)

According to the Kilgour-Matas report, serious money is involved. In 2006, there was an organ market that paid $62k for the kidney, $98-130k for the liver, $170k for the lung, $160,000 for the heart, and $30,000 for the cornea. It is known that organ transplant health tourism, which is generally in the gray area and whose official figures are not disclosed, is also used by foreigners. There are people who frequently go to China for organ transplants, especially from their close neighbors such as Japan, South Korea and Taiwan. There are also those who go to China from the Middle East, Europe and North America for this purpose.

China’s practice contains many ethical debates, and China’s statements also do not appreciate people very much. Research on the subject is currently blocked.