Home Science The Universe Is Growing Faster Than Expected

Astronomers reading data from NASA’s Hubble Space Telescope revealed that the universe is growing 9 percent faster than expected. Experts at Johns Hopkins University have captured images of stars that lighten and darken at predictable rates while calculating the expansion of the universe. Researchers working with such stars for the first time also noted that their estimates had a 1 in 100,000 (0.00001%) margin of error. 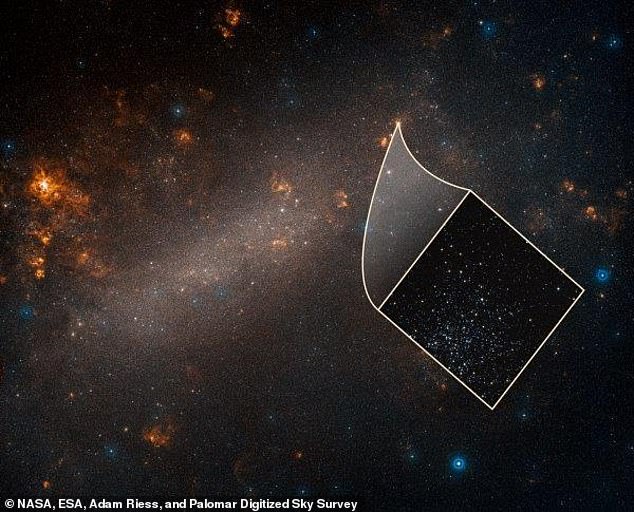 Experts are using a new technique to quickly study 70 special types of stars in our nearest neighboring galaxy. They were also able to measure the Hubble constant, which is used in calculations of the expansion of the universe, more precisely. In fact, the researchers say that this way, the “likelihood of an accident” drops from one in three thousand to one in one hundred thousand.

Adam Riess, professor of physics and astronomy at Johns Hopkins University, said: “The mismatch here keeps growing, and now the odds of it all being an accident are close to zero. It wasn’t what we expected.”

Professor Riess and his team analyzed light from 70 different stars in our neighboring galaxy and combined it with data from the Araucaria Project, jointly run by Chile, Europe and the USA. With the more precise result that emerged, the team was able to calculate the distance to the stars more accurately, calculating the expansion rate of the universe more accurately than before.