A team of security researchers from the Chronicle, Alphabet’s cybersecurity company, discovered the Linux version of Winnti while investigating the recent cyberattack against pharmaceutical company Bayer. 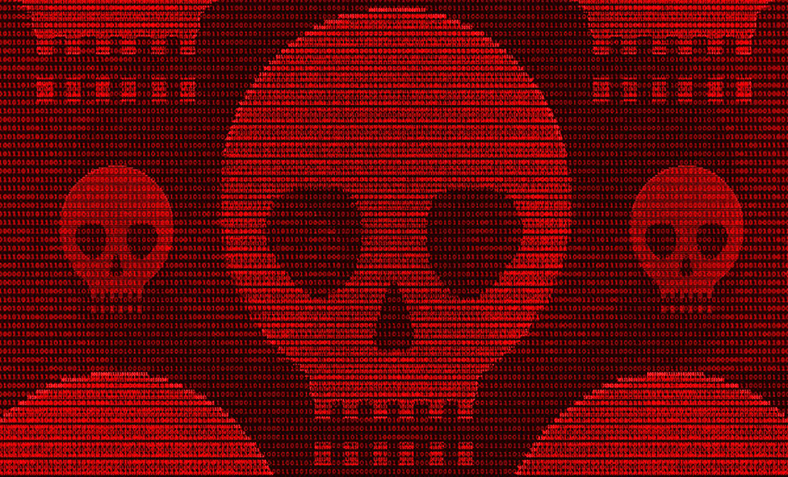 According to the researchers, the code used in the Linux version is similar to the Windows version of Winnti 2.0, which has been used by Chinese cybercriminals for the past 10 years to attack all systems around the world. The virus can have the same effects on Linux as it did on the Windows platform.

Winnti is a trojan. It creates a backdoor on all computers it takes into the domain, making it open to remote access. So the attacker can access your system and get all the data he wants. It can cause permanent damage to the operating system. The first known Winnti attack was in 2011.