In addition to its corporate products, HP continues to conquer the hearts of gamers with its Omen series. Deserving praise for the many Omen series products it has launched, HP has announced a new laptop this time. This laptop, called the HP Omen X 2S, has a very interesting feature compared to its competitors. HP Omen X 2S has dual screens. The first is the laptop’s main screen, and the second is a second screen located just above the keyboard. Here is the Omen X 2S, announced by HP and will start a new era in the laptop industry; 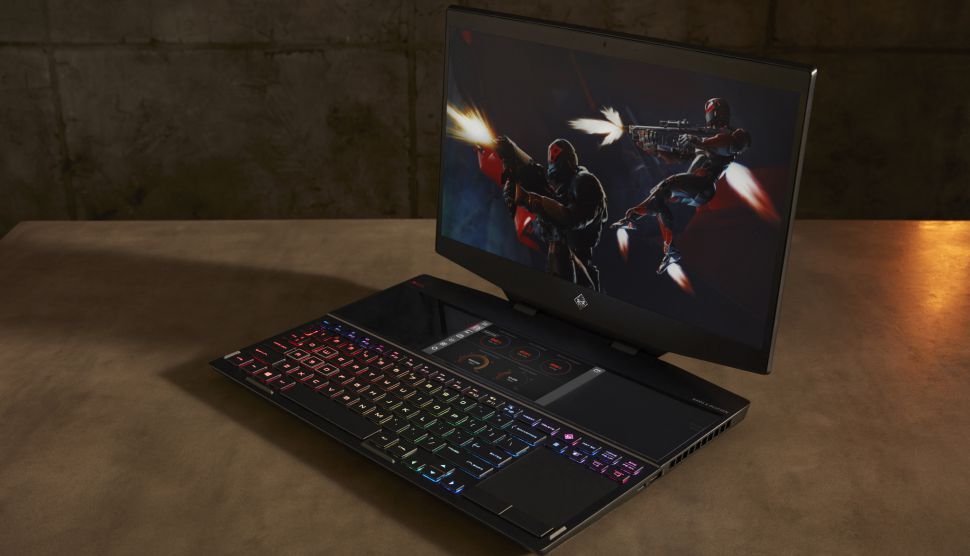 The computer has a standard 15-inch display. However, just above the cavern is another 6-inch screen. This screen has HD resolution and seems to make it easier for users to play games. On this screen, users can run a different application they want. You can control your music playing on Spotify, check WhatsApp messages or view technical data of your laptop while playing games.

What you can do with this screen is not limited to this. You can project a certain part of a game you are playing on this screen. For example, in PUBG, one of the most popular games of today, you can follow the ‘Red zone’ zones, directly control your distance to the border, or place the track here in a racing game by simply projecting this map on the lower screen.

The fact that the mouse part, which we are accustomed to seeing in the middle of laptop computers, is placed on the right side of the computer is extremely well thought out, especially for gamers. 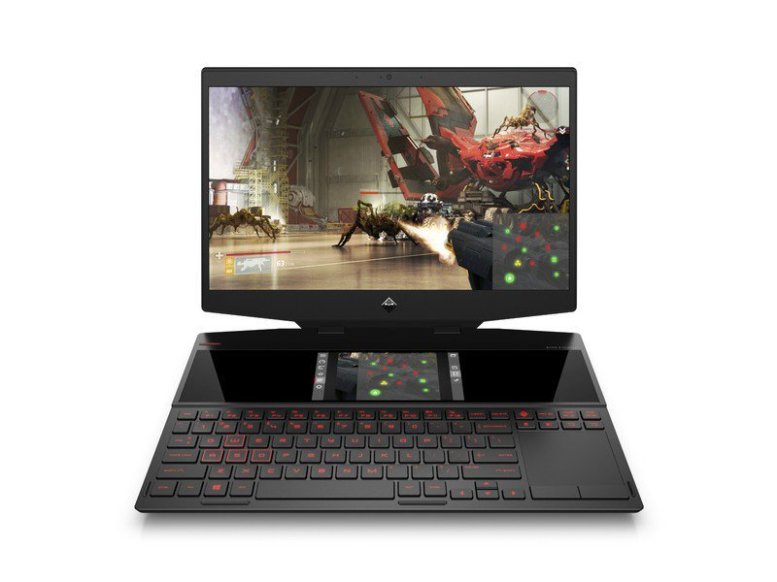 The features of the second option are slightly higher;

Going out of the ordinary in the cooling system, HP used a special system in this regard as well. In the laptop, which is different from the known pastes and a cooling system called Thermal Grizzly Conductonaut is used, a better cooling is aimed. In the statements made on the HP front, it was stated that this product gave 28 percent better results per second than normal laptop computers.

If you want to own this laptop, which HP will put on sale in July, you have to make a large payment. HP’s price for the Omen X 2S is around $3,200 if you choose the first option and $4,500 for the second option.