Home Space There Are Developments Regarding Türksat 6A Project

Türksat 6A satellite, which is trying to be produced completely domestically and nationally, is going through a painful process. The budget allocated for Türksat 6A, which will be the first domestic and national communication in the field, is almost over and only 60 percent of the satellite has been completed. In addition, both the time specified in the agreement is about to expire and the orbital right that Turkey has received is getting shorter and shorter. In this important project, which has reached a dead end, new solutions are sought. 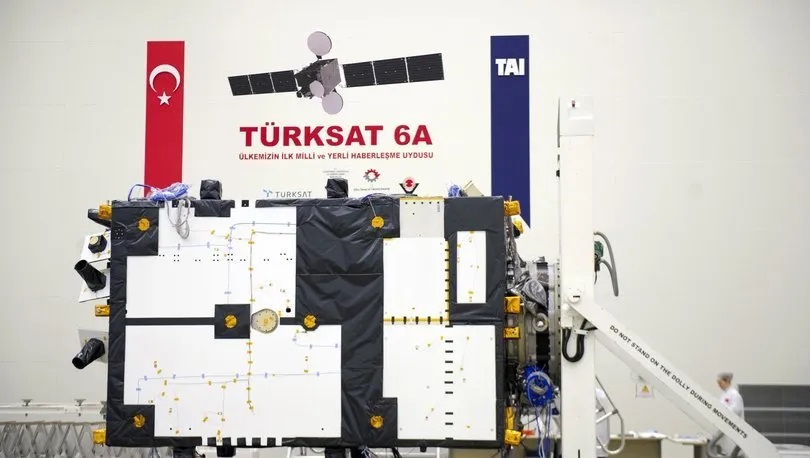 As it is known, the works of Türksat 6A started in 2014. In the agreement, the satellite was supposed to be completed within 5 years, but it did not work as expected. The companies had requested additional time from the ministries in this regard. At that time, the requested time was given on the condition of ‘once and for the last time’, and it was agreed that the project, which would normally be completed at the end of 2019, would be completed by the end of 2020. However, it was stated that the companies wanted to delay once again. If this request is accepted by the ministries, the process will be completed by the end of 2021. This situation has a critical importance. Experts state that in 2022, Turkey’s right to orbit in space will end. If we cannot complete and send this satellite by 2022, there is a possibility that the satellite will remain on earth even if it is completed.

Time is not the only problem, of course. The budget, which was determined as 600 million TL in the agreement, is almost finished. According to the information revealed, companies need approximately 450 million TL more. The budget so far has been covered by the Ministry of Transport and Infrastructure and TUBITAK, but if the additional budget request is accepted, the Ministry of Transport and Infrastructure will cover this amount. Thus, Türksat 6A satellite will cost at least 1 billion TL.