Home Science These bats have been discovered to mate for food

An interesting study was conducted on Egyptian fruit bats, a large bat species that is mostly seen in Egypt and Africa, but can also be found in the southern regions of Turkey. Females of these bats, known as African fruit bats, mate with male bats who bring them food. 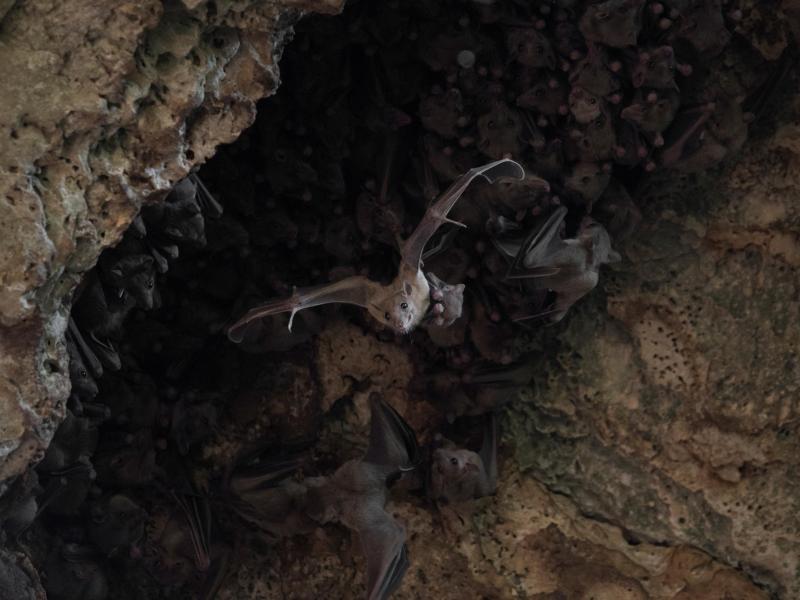 Yossi Yovel, the leading name of the research who made statements on the subject, said that they had seen this situation in some animals before, but this was the first time in bats. Stating that the bats started such a behavior weeks before they had sexual intercourse, Yovel stated that they found that female bats did not focus on the alpha males of the colonies, and that they could choose any bat in the group as their mate. However, stating that female bats can have a different mate in each breeding season, Yosel said that female bats do not carry out a stable process in this regard.

Stating that more than 20 percent of mammal species are bats, the official said that despite their large number, there are many unknowns about them. Stating that they think that bats have struggled to get to know each other for years, Yovel said that there is still a long process to fully understand bats.