When the Chinese scientist He Jiankui gave birth to twin girls whose genes were manipulated, the scientific community and world governments condemned this research and insisted on increasing the measures to be taken to prevent this from happening again.

A new genetically engineered baby due to be born this summer has fueled the debate among scientists about what this means for humanity and science, CNBC reported. 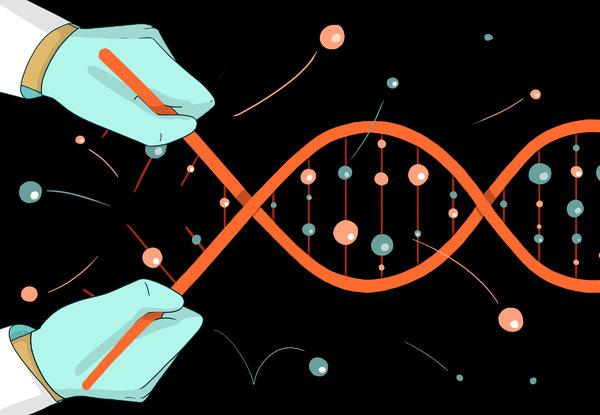 William Hurlbut, a bioethicist at Stanford, has warned the world that the third baby whose genes have been tampered with will likely be born this June. Speaking at a CNBC-sponsored conference Tuesday, Hurlbut said scientists need to reach a consensus on genetically engineered humans.

“As a species that has to come to terms on this issue, we can influence the future of our evolution for the first time in the history of my age,” Hurlbut said in his speech.

Even if this development is used for good, gene interventions in human embryos create a dilemma in the case of ‘consent’ in the medical field. Moreover, He Jiankui also claimed that babies would be immune to HIV.

Genetic engineering CEO Paul Dabrowski said during the conference, “How can you be sure about the consenting person and the risk-taking person?” posed the question.

What do you think about genetic interventions? Is it possible that this is only used for good? Or can it also be used for unethical purposes at the end of the day?