Exactly 30 years ago, on April 21, 1989, the first Nintendo Game Boy was released. In a very short time, it created a whole new segment among portable devices. This segment has now been replaced by devices supported by much, much more powerful hardware and games of unpredictable quality at that time. 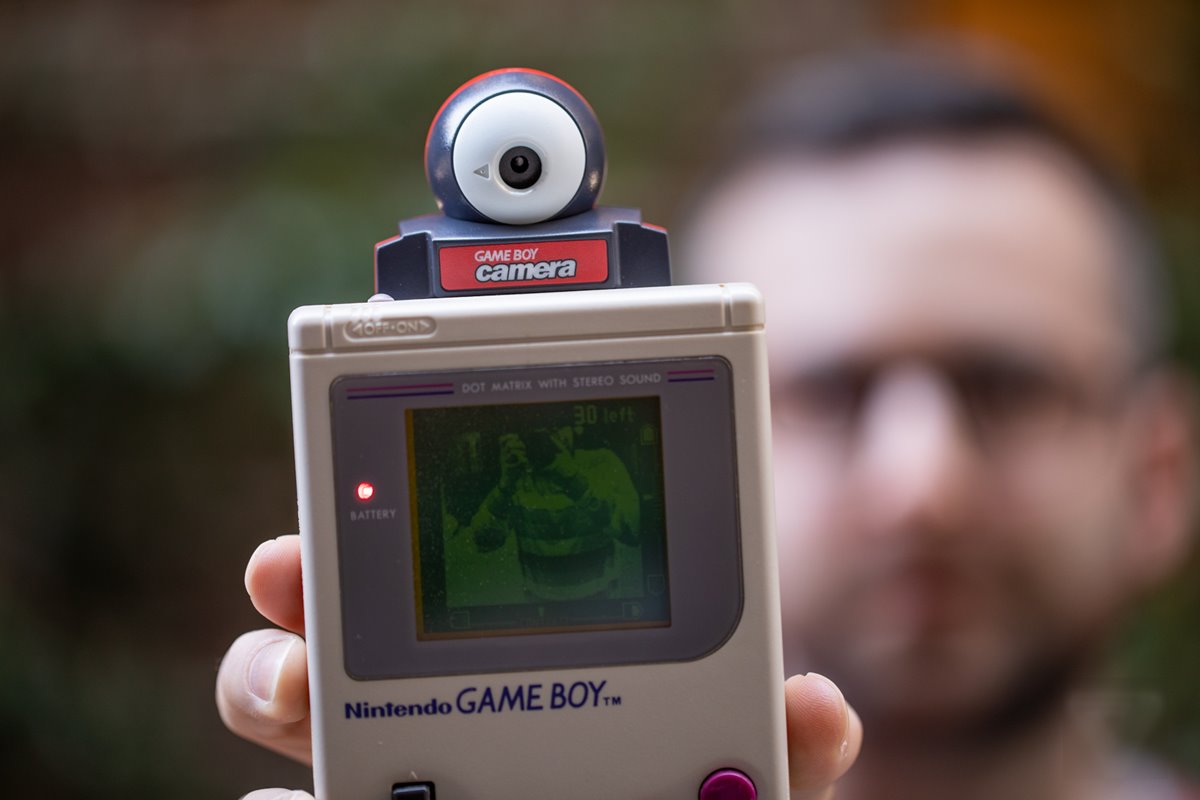 Nintendo Game Boy, which could be seen in the hands of people of all ages for a period, enabled the game to be played anywhere at any time thanks to its tiny structure and battery, unlike bulky and very difficult consoles. 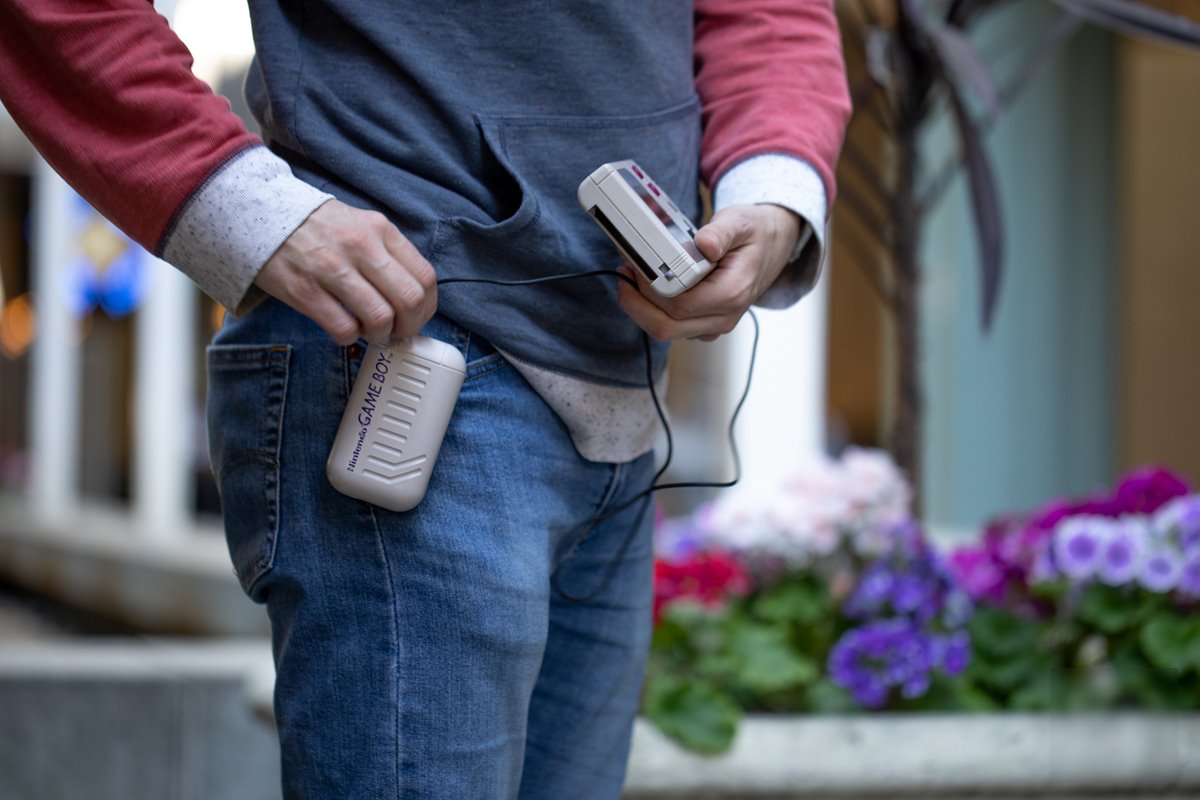 Game Boy, which was very costly due to its battery that needs to be changed constantly, also offered a unique experience to its users, although not as much as NES, due to its small monochrome screen. 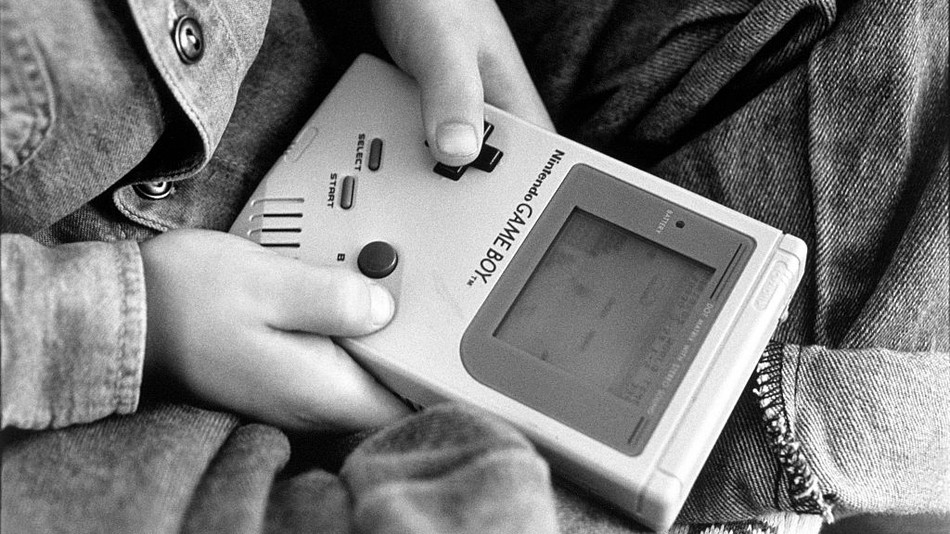 With this first advertisement, Nintendo; Not only did it show what a portable game console would look like, it also showed how much hardware could be packed into a tiny space. With this video, Game Boy made Tetris, one of the most well-established digital games that is still up-to-date even today, popular/recognizable.

Nintendo’s three-and-a-half-minute commercial explains what can be done with new technology. Besides, it successfully highlights the need for such a device in the gaming industry.

The perception that a toy is for children was completely destroyed with the Game Boy, because the first people to have a Game Boy were adults. The main reason for this was that the so-called new technology was really expensive and difficult for children to access it.

4. Game Boy is great for little ones.

With the original release date of April 21, 1989 (Game Boy was launched in the USA a few months later.) Nintendo Game Boy introduced itself to the world with this video (Video all in Japanese.). Nintendo’s successful career, which would last for many years, also started with this commercial video.