You must have seen Google’s Googleplex campus in Mountain View or Apple’s Apple Park 2 campus in Cupertino on social media or websites. Well, have you ever seen the main campus of Huawei, the third largest smartphone manufacturer in the world? 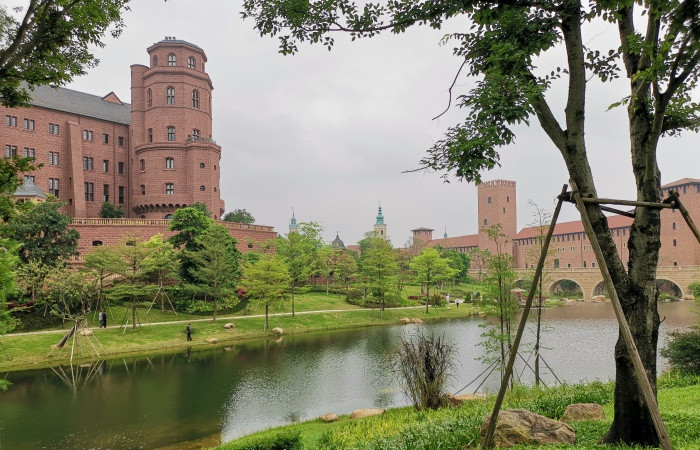 Located in Shenzhen, China, the 8.2 square kilometer Huawei campus is about four times the size of the state of Monaco and hosts Huawei’s departments that produce in different areas. In this huge facility, a smartphone becomes ready for use every 28.5 seconds. 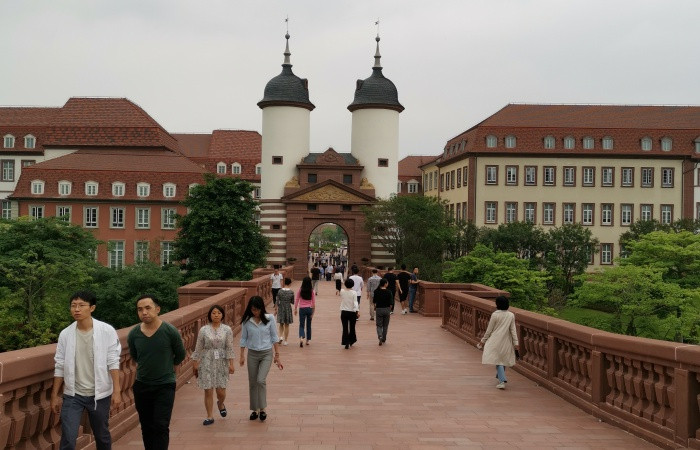 The facility, of which only two sections have been completed yet, consists of four separate sections in total. While designing this huge facility, Huawei referenced the architecture of Europe’s 10 rooted states. With over 18 thousand employees, Huawei’s 10 thousand employees work in this facility, which we can call a small-scale city. 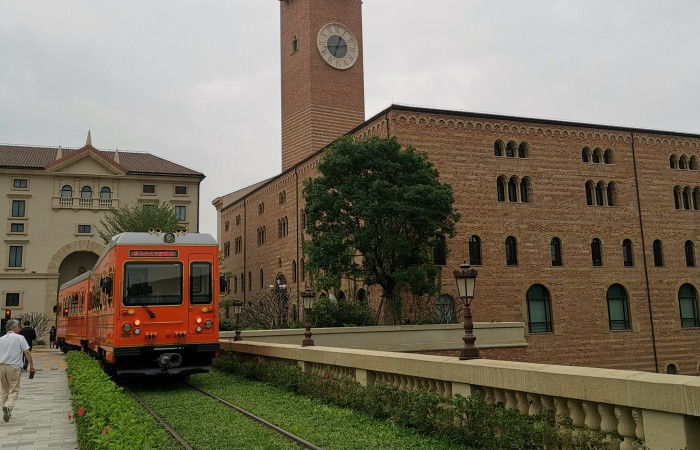 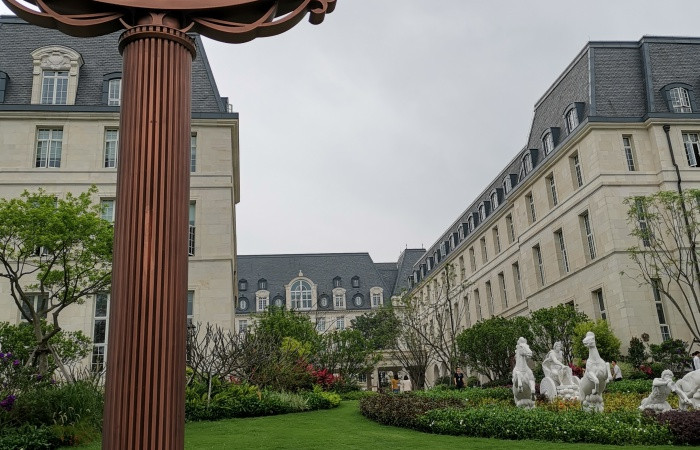 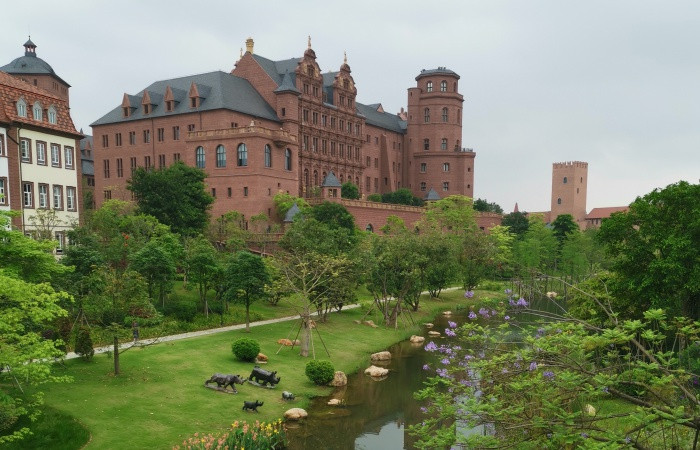