A new era has been entered in determining the premiums of compulsory traffic insurance. According to the new application, which started with its publication in the Official Gazette, situations such as the penalty points written on the vehicle owners’ licenses and the removal of their driver’s licenses will play an important role in determining the insurance premium. 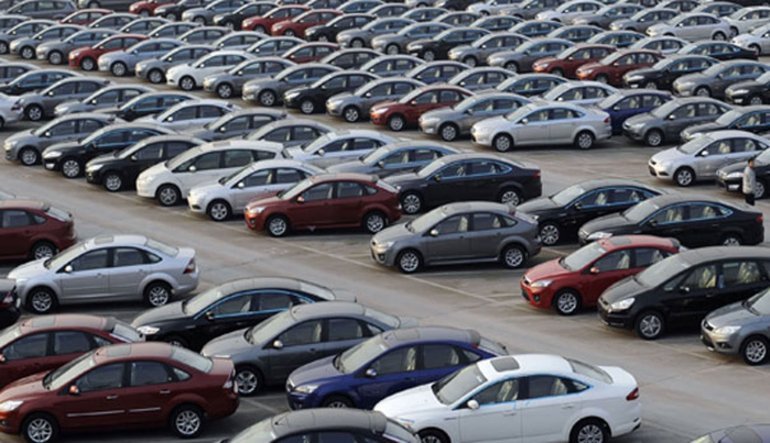 The regulation in the Official Gazette is as follows: “(7) Penalty points applied to drivers as a result of traffic rule violations that can be taken as a basis in risk assessment, as well as the duration and reasons for the confiscation of driver’s licenses. can be used for detection.”

The new process has started with the 7th paragraph added in addition to the 4th article of the Regulation on Tariff Implementation Principles in the Compulsory Liability Insurance of Highways Motor Vehicles. According to the calculations, there may be a traffic insurance price difference of up to 50 percent between the vehicle owners who have not been fined and those who have been punished many times.