On the other hand, the SMS voting in the live broadcast at night also caused some discussions on social media. One of these discussions is that those who voted SMS shared phone bills was. Some viewers who voted to determine the winner of Survivor saw a huge spike in their phone bills after the vote.

Survivor viewers showed the money they spent in support: 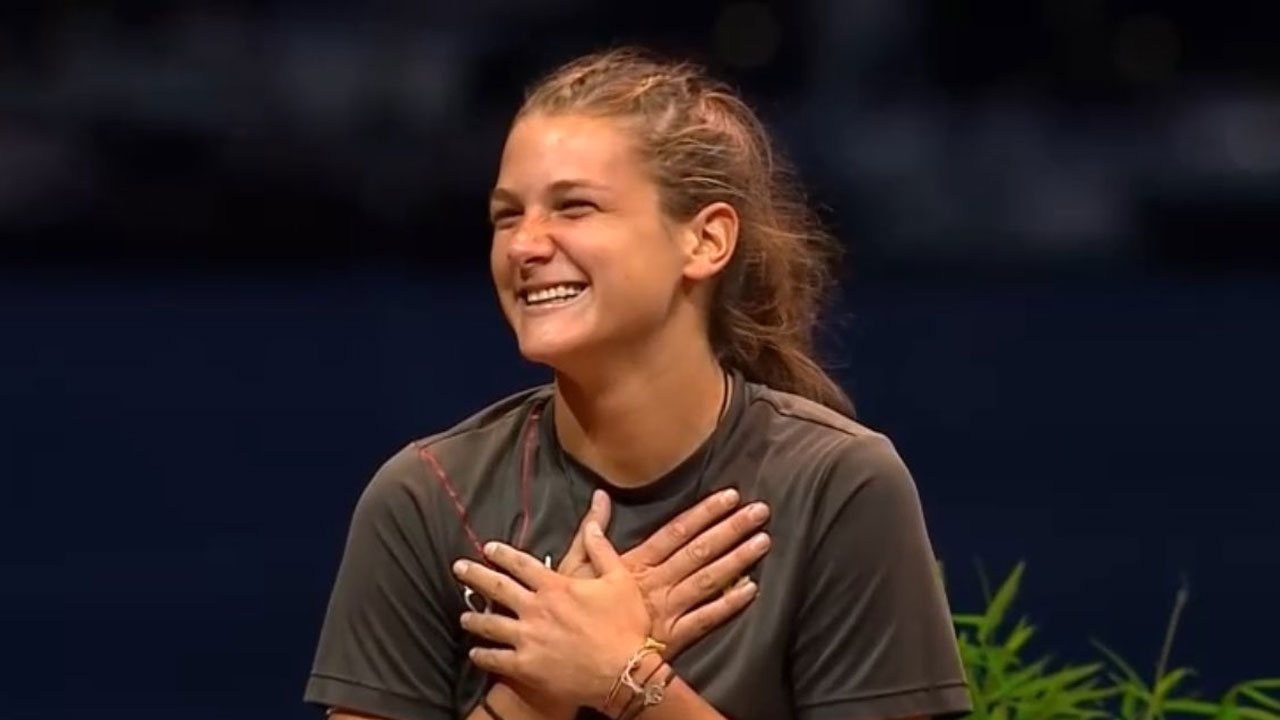 Some of the viewers, who used SMS votes for their favorite contestant to win, paid their phone bills after the vote. increased from 1.000 TL to 8.000 TL showed. The SMS, one of which costs 3.90 TL, was sent hundreds of times by some viewers. The tables appeared as follows: 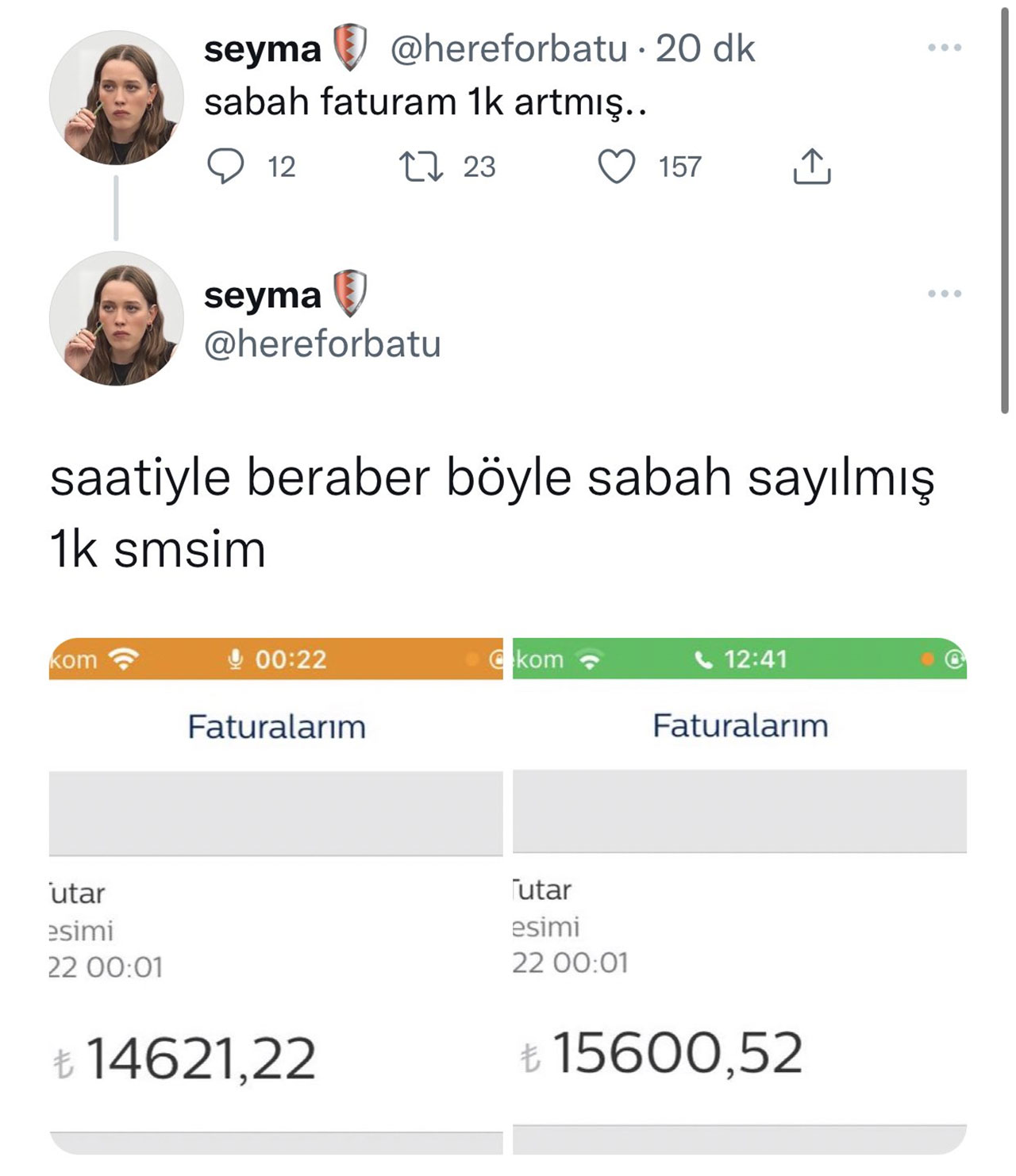 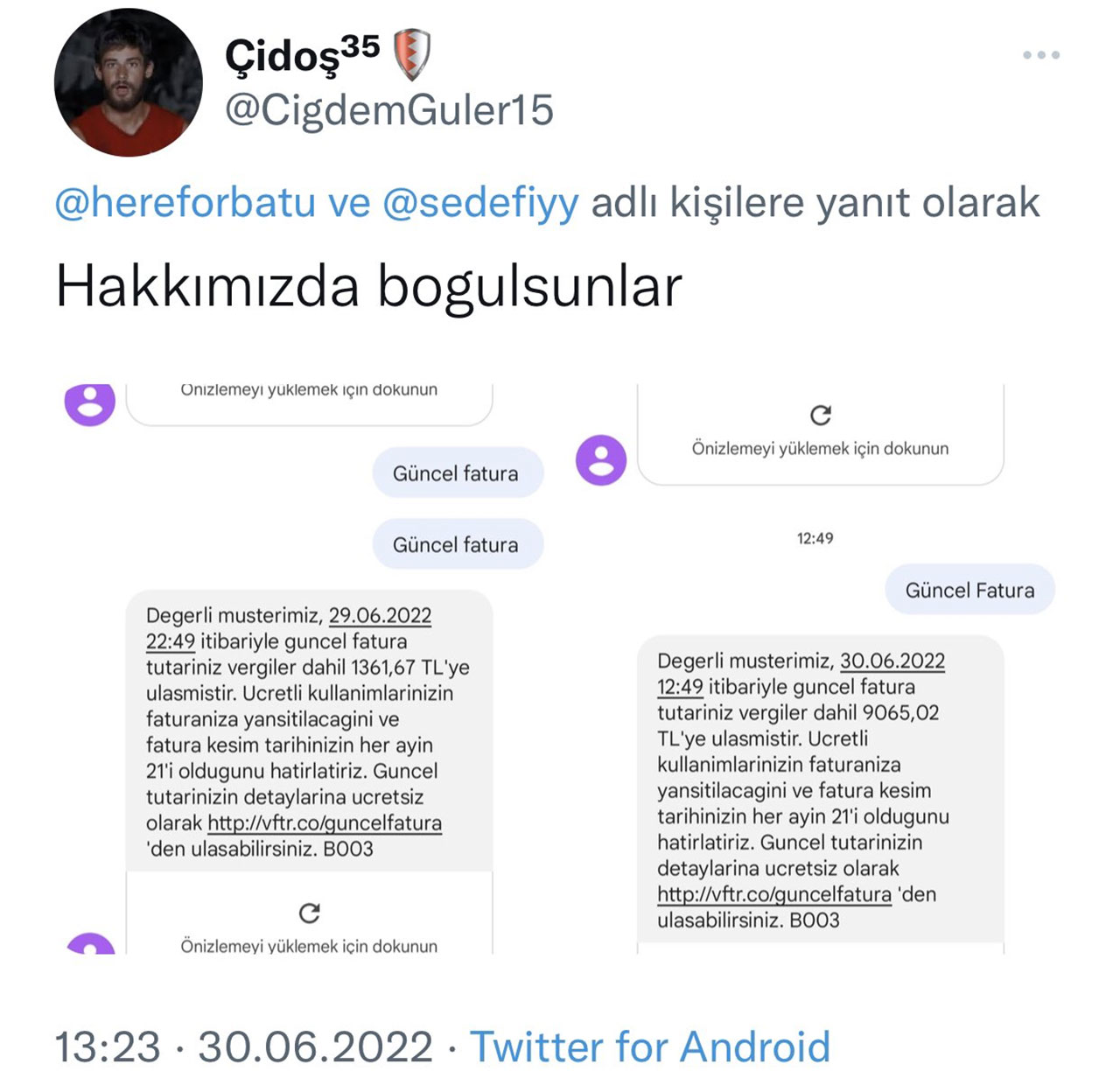 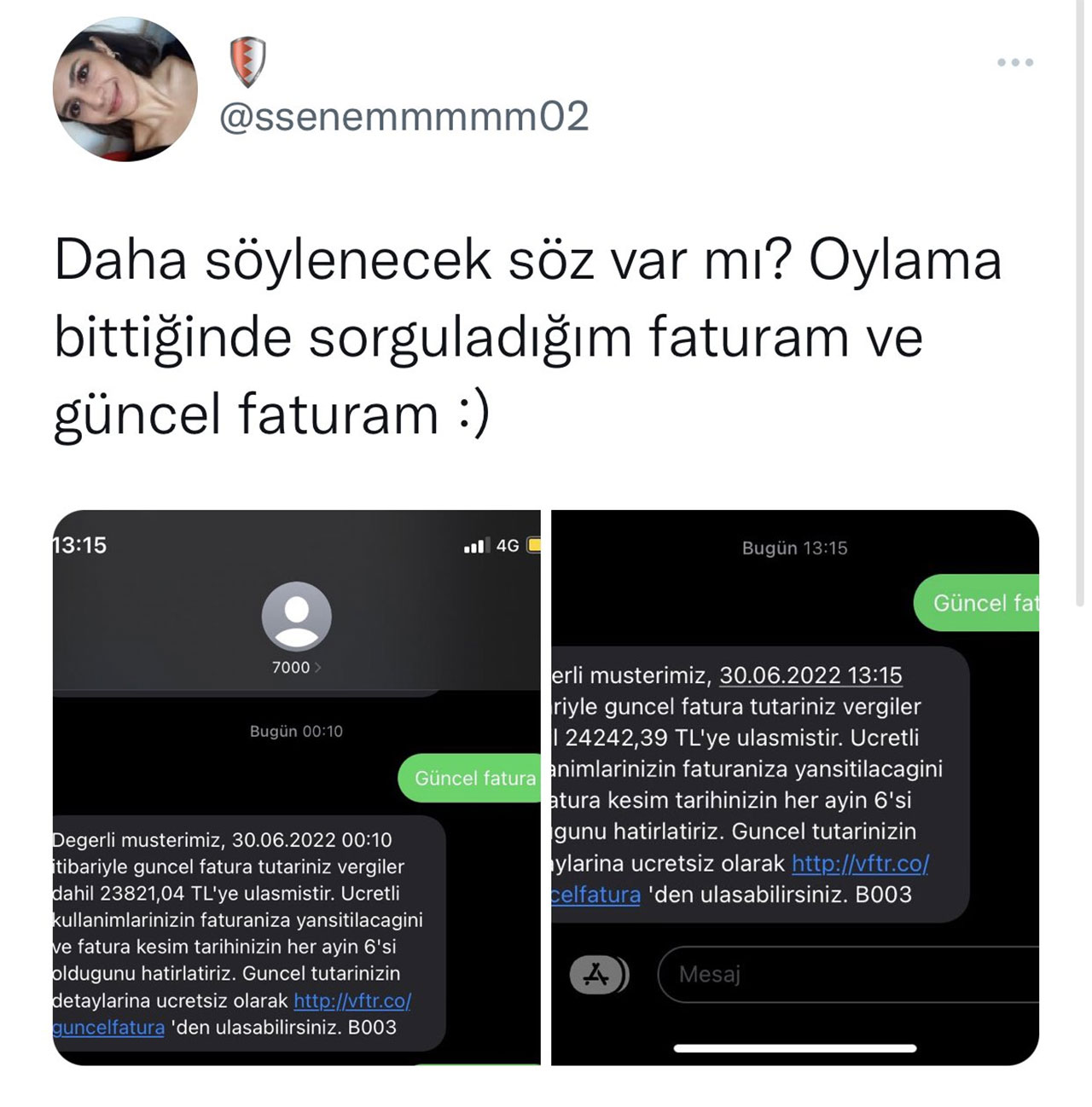 Of course, some users who saw these posts were also surprised by the high fees for the phone bill due to the SMS messages sent. Some of the reactions to the bills shared on social media were as follows:

How is it that the people who make the posts in question are of a high level? phone bill as much as smart phone money No explanation has yet been given for being able to pay. The screenshots in question may be ‘montage’, or there may be different facts behind the work and probably only the invoice addressee knows the original. Unfortunately, it is difficult to comment at this point.