Turkish Airlines pilot Atilla Şentürk saw an interesting and extremely fast moving object in the sky during the Istanbul-Cologne flight. Atilla Şentürk, who viewed the object via his mobile phone, said, “I have never seen anything flying that fast.” 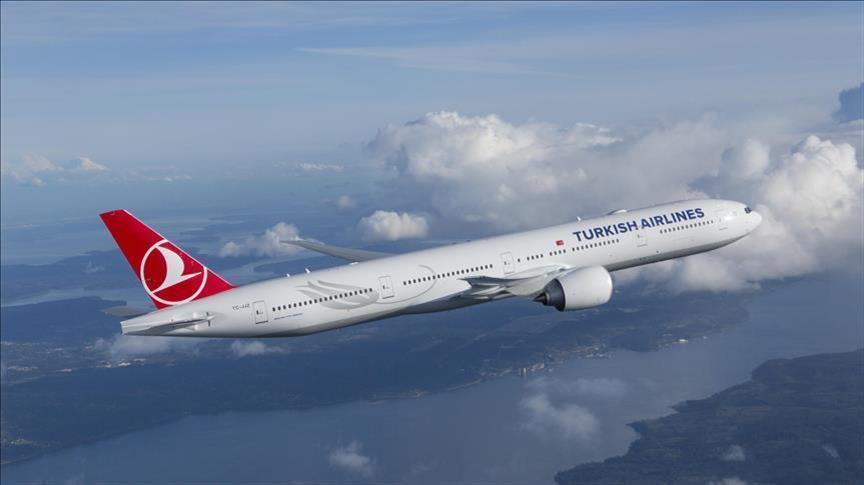 Atilla Şentürk, while expressing the moment of the incident, did not content himself with this sentence alone. According to the news of DHA, Şentürk said, “The cockpit left window covered the entire horizon that could be seen in the sky in 1 second. Incredible speed. We saw an incredibly bright celestial body at high altitude during the flight to Cologne, Germany. It was not a satellite or a star. Then it disappeared at an incredible speed. “I saw something like this for the first time in my life. It was very close to us and it was very bright despite the sun. I have never seen anything flying that fast. Cabin supervisor Efsun Selin Sezer and First Officer Özgür Erdaş witnessed it exactly,” he said. 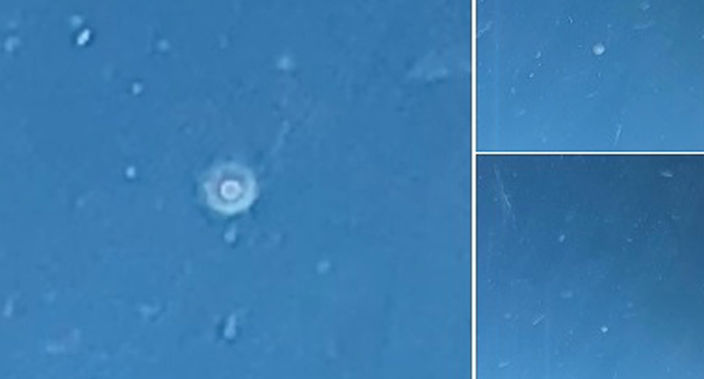 The barely distinguishable white dot in the upper corner of the video disappears from the horizon after a short shake. The object in the zoomed image you see above disappears after a short time.

You can watch the video below.