ByteDance had great success with TikTok. Although TikTok is the subject of controversy from time to time, the application and its Chinese version, Douyin, have reached 500 million downloads in total.

The firm now aims to develop a paid music app such as Spotify and Apple Music. The first targets are usually developing countries. It will primarily target markets where Spotify and Apple Music are not very popular. TikTok was the starting point of Old Town Road, one of the most popular songs of the last period. ByteDance’s job in Asia is not as easy as it seems. Tencent’s QQ Music app and YouTube are gaining traction in this region, and both apps are free. 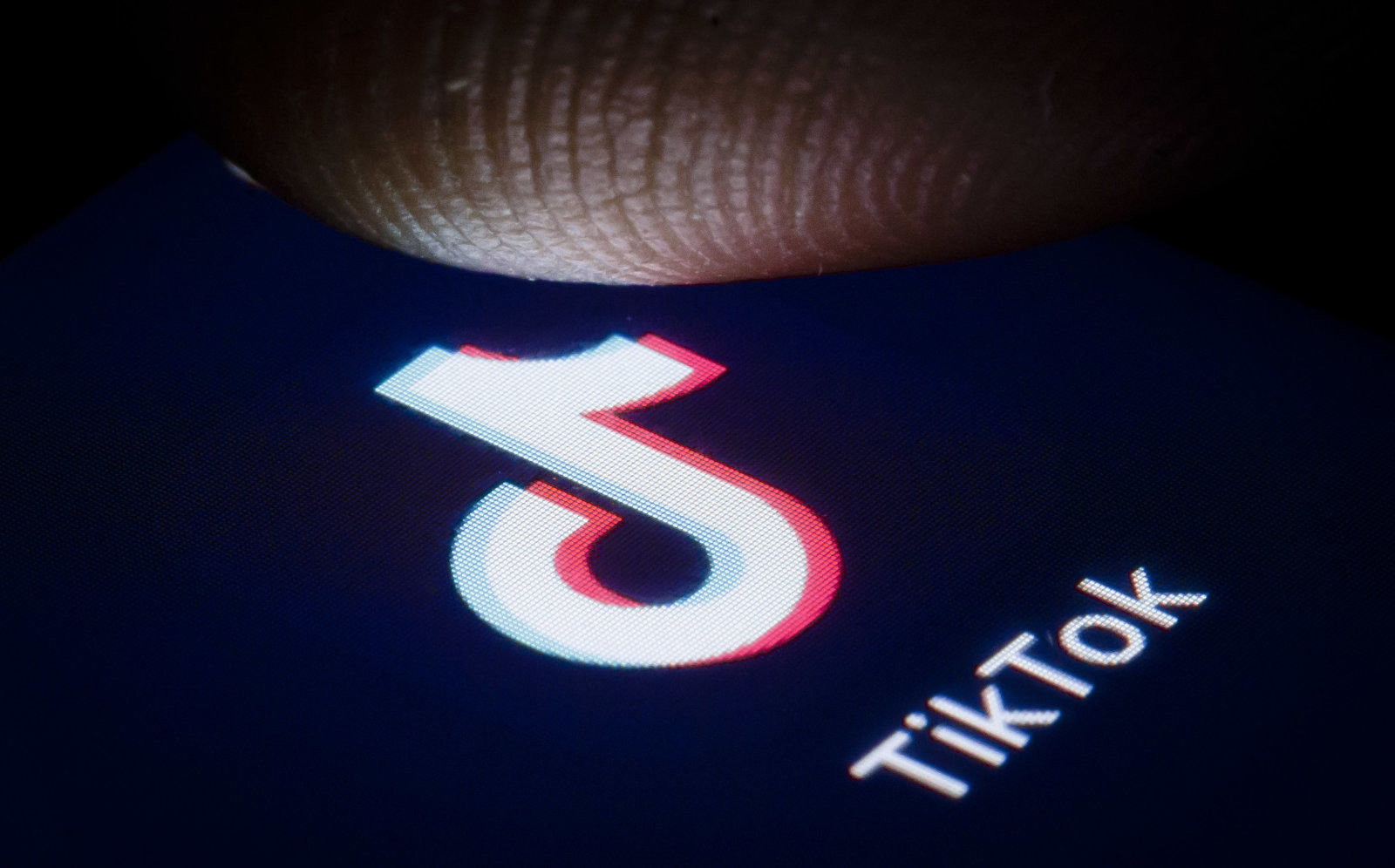 ByteDance, which has made serious strides recently and implemented a very aggressive policy, recently announced the messaging application Flipchat (Feiliao). This app combines messaging with forum and chat group features.

The new app will not be an ordinary Spotify clone or a copy of another service. Based on the structure of TikTok and Flipchat, it is possible to say that the new application will not only be used for music sharing and it will also have a social side. On the other hand, the company has not been able to get permission for the music service from the authorities in the USA at the moment. There is no information about the cost of the app yet, but it will likely be cheaper than Spotify or Apple Music.