There has been an important development regarding the domestic automobile project, which is announced to be getting closer to the end with each passing day. Turkey’s Automobile Initiative Group ( TOGG) to Togg Smart and Fast Charging Solutions Industry and Trade Inc., the electric charging station company he founded, by the Energy Market Regulatory Authority (EMRA). charging network operator license given. So what does this mean?

As it is known, TOGG is completely electric car will appear as This necessitated the establishment of charging stations throughout the country. TOGG CEO Gürcan Karakaş, in a statement he made in the past months, said that a company was established for charging stations and that this company would get a license and set up stations all over Turkey. This company has officially become an operator by obtaining its license as of today. In the next period, stations will be established and TOGG’s charging needs will be met.

Number of charging sockets will quadruple in 1 year 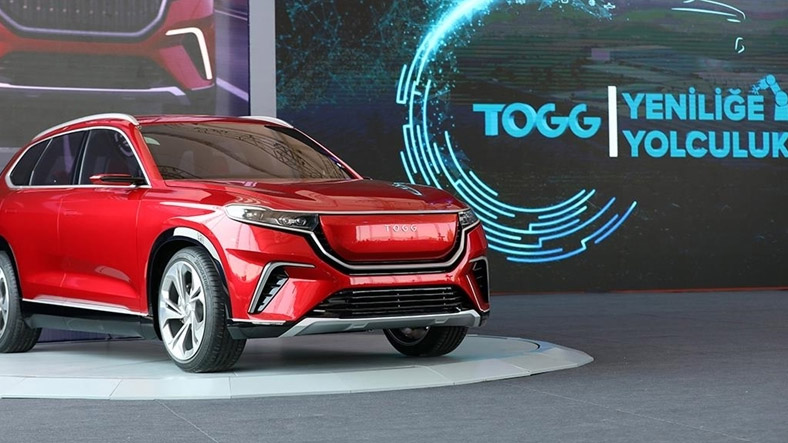 According to the information received, there are currently enough sockets to charge 3,500 electric cars simultaneously in Turkey. This number will be in 2023, that is, within 1 year. will nearly quadruple . According to estimates, 12,500 sockets as of 2023, 30 thousand as of 2025, and 160 thousand as of 2030 will be in service within the borders of Turkey. According to the rules of EMRA, which stipulates an important condition for the realization of these estimates, operators At least 50 charging stations within 6 months they will need to be installed. It should be noted that Togg Smart and Fast Charging Solutions Industry and Trade Inc. has also obtained a license under this condition.

EMRA, for the healthy functioning of the electric vehicle system infrastructure ” Free Access Platform“. This platform will be of critical importance for electric car owners. Because with the Free Access Platform, details such as all charging stations and prices across the country, mobile application through can be found with Finally; According to the calculations, let’s say that if a citizen who has an electric car today charges his vehicle at home, it will cost 67 cents per kilometer.