Toyota’s European sales and marketing manager, Matt Harrison, said at the Automotive news Europe conference that by 2030 hydrogen vehicles could compete in price with hybrid vehicles. The company plans to launch the second generation of the Toyota Mirai. The third-generation Mirai, which will arrive in ten years, will be competitive in price with well-known hybrid models. Mirai is currently only sold in Germany, the USA and Japan. Its price is 60 thousand dollars. 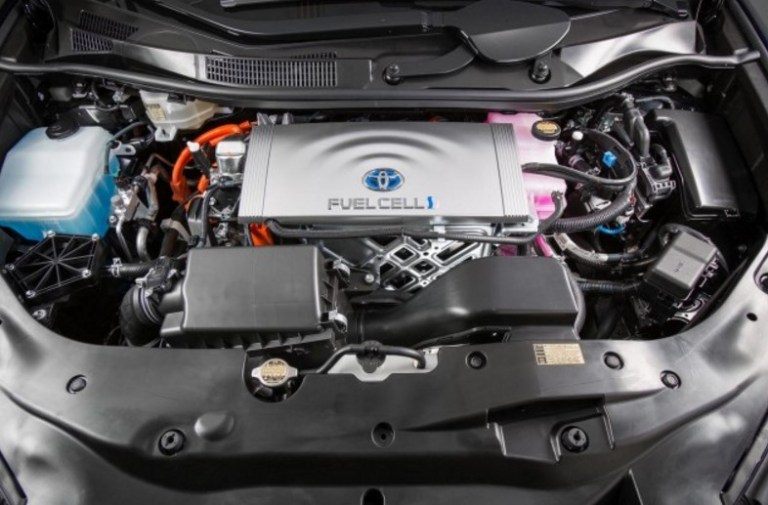 Toyota managed to reduce the production costs of the vehicle with its work on Toyota Prius in 1997. We can see a similar process in these cars. A gram of platinum is currently traded at $800 in the markets. In other words, even the battery work they will do will allow the company’s production costs to decrease by 16 thousand dollars (Raw prices may vary).

You can see Toyota’s hydrogen vehicle Mirai in the video below.