Toyota continues its breakthroughs for SUV models. Hybrid engines, the renewed Corolla, and this time the Highlander, which has become an SUV with an expanded interior, always manages to keep the attention of its customers. Let’s take a closer look at the features of the new Highlander showcased at the New York Auto Show.

At first glance, the vehicle looks too big and aggressive. Of course, for this big stance, a powerful engine is required. The hybrid option, which has become a classic for Toyota, is available in this SUV. The vehicle, which has a 3.5-liter V6 gasoline engine, has 295 horsepower. In the hybrid engine option, the engine, which is 3.5 liters, has been made 2.5 liters this time. Compared to its predecessor, the horsepower has been reduced, and the fuel consumption has been slightly reduced in the hybrid engine model of the Highlander. Fuel consumption of 10 liters per 100 km will be found to be too much for Toyota, and this amount has been reduced to around 8 levels in the new model of the vehicle. The company, which also cares about its price, offers the 4-wheel drive system as an option. If you want to buy a Highlander with a hybrid engine, you can choose front-wheel drive. It is debatable whether it is front-wheel drive or four-wheel drive for such an imposing vehicle, but Toyota seems to have tried to please its customers at this point as well. 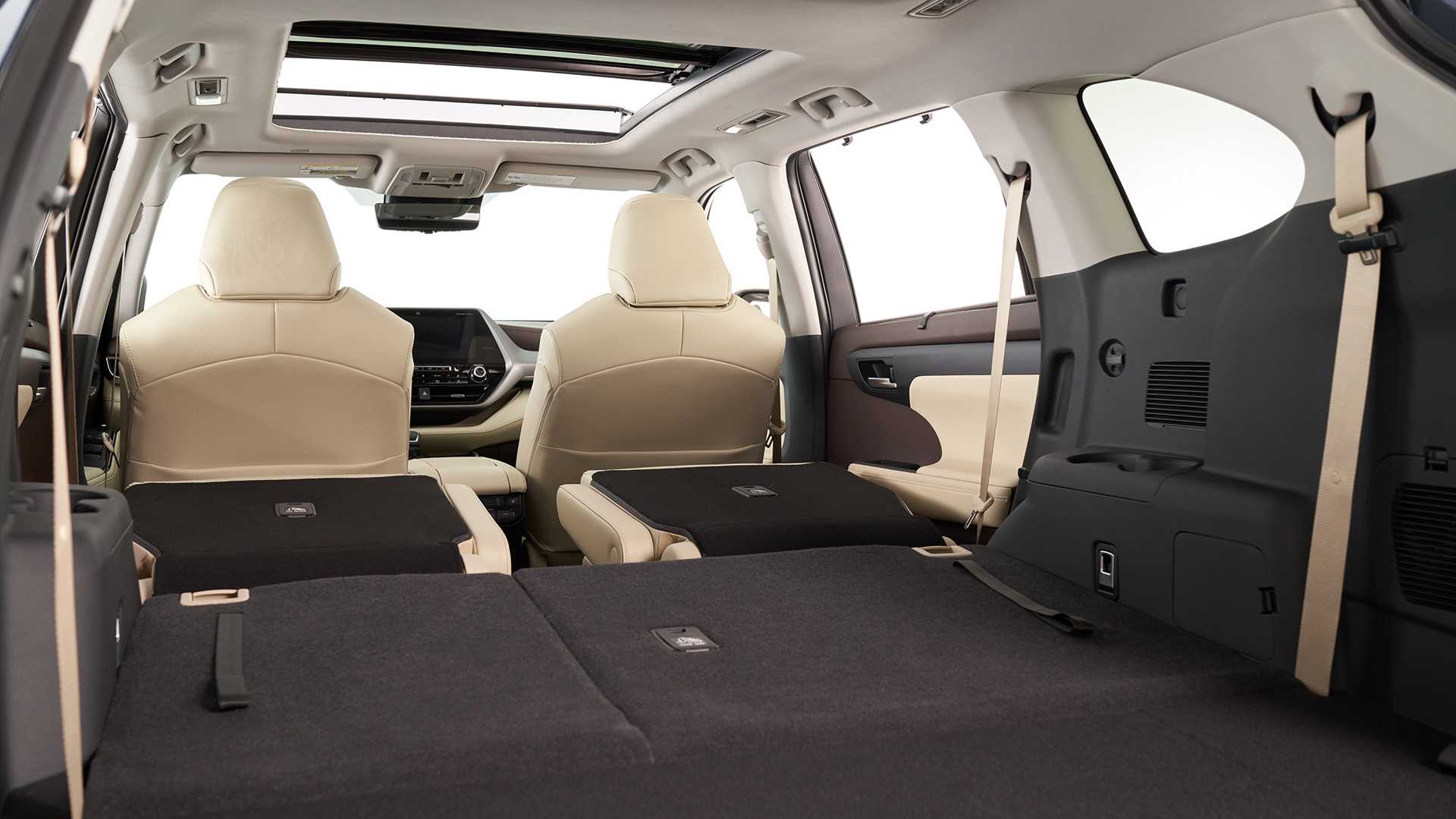 Highlander, which attracts attention with its large interior volume, finds a retractable roof. Changing the multimedia system, Toyota used a 12.3-inch screen. Of course, this feature is offered to customers as an option.

Improvements have been made in the standard equipment of the vehicle. In particular, the fact that active safety equipment is provided as standard has taken Toyota one step further. Features such as cruise control, detecting the colors of traffic lights, lane tracking system come as standard in Highlander. The price of the vehicle has not been announced by Toyota yet. Highlander with a gasoline engine will take its place in showrooms towards the end of this year, while the hybrid engine model will take its place in the showrooms early next year.