Home Life Trees Have Their Own Social Networks

Forests have always been a little mysterious and a little scary to people. A new study was conducted on forests, which scientists are also frequently interested in. In the studies, it was determined that there is a mushroom network that connects trees and plants in forest or woodland areas. This new network discovered about forests was called the ‘wood wide web’ by analogy with the World Wide Web that opened the doors of the internet. 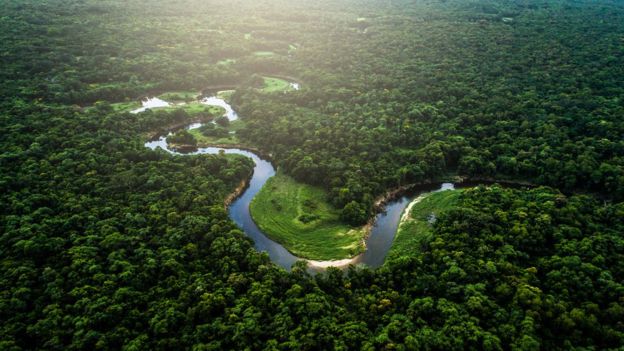 Researchers, who wanted to deepen their studies on this discovered network, wanted to understand the extent of its spread on the world by making a map of this network. Researchers in Switzerland and America conducted a joint study. Approximately 1 million forests in more than 70 countries were under investigation. As a result of the examinations, the width of this network, called mycorrhizal mushroom network, was revealed. In the resulting map, it was determined that this network formed separately in hot and cold regions. 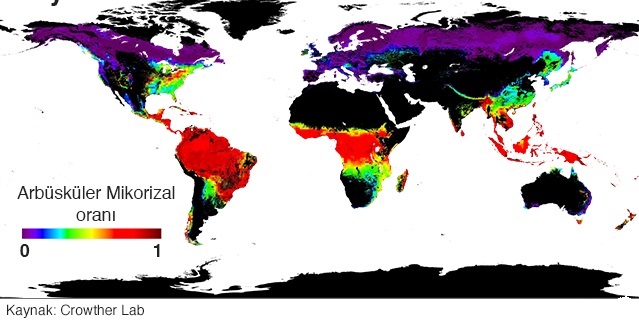 Arbuscular mycorrhizal fungi are more common in warm climates. They like the rain and are generally not found in high areas. These fungi also lead a symbiotic life with the plants living in the region. They also enable rapid carbon recycling. 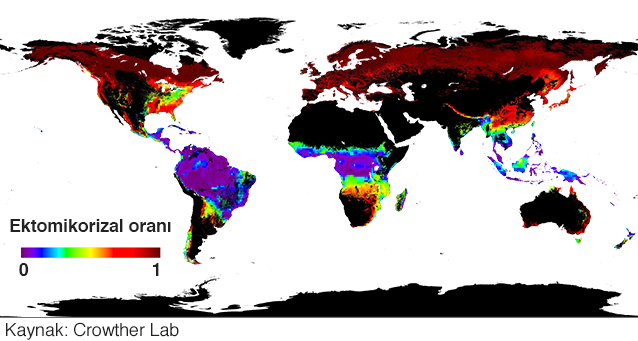 Ectomcorrhizal fungi are mostly found in temperate environments. The task of these fungi, which are much more sensitive to climate changes, is to capture more carbon. Although up to 60 percent of forest creatures are ectomycorrhizal fungi, they are replaced by arbuscus mycorrhizal fungi with the effects of global warming.

Commenting on the research, Prof. Thomas Crowther stated that this is the first time such a study has been carried out on soil life and warned about climate change. Crowther stated that the shrinkage of this network will directly affect the trees and said that carbon emissions should be reduced. Because climate change and the continuation of carbon emissions can reduce the rate of ectomycorrhizal fungi by 10 percent by 2100, which will directly accelerate climate change. We hope that humanity will realize the damage it has done to the planet we live in and put an end to this situation as soon as possible.