Home Other TSMC Plans to Increase Chip Prices in 2023

Due to inflation, geopolitical uncertainties and other factors, the demand for technological devices began to decline. However, the demand for the chips is said to be still strong. Due to this scenario, TSMC expects to increase its chip production prices once again from 2023. The amounts aren’t huge, but they’ll still be substantial for customers like AMD, NVIDIA, and Intel.

TSMC, the world’s largest contract semiconductor manufacturer, plans to increase the prices of most of its manufacturing processes by 6% from January 2023, according to DigiTimes. Last year, it had already increased the prices of chips produced with N7 (7nm) and N5 (5nm) process technologies by 10%. N16 and more mature technologies were increased up to 20%. 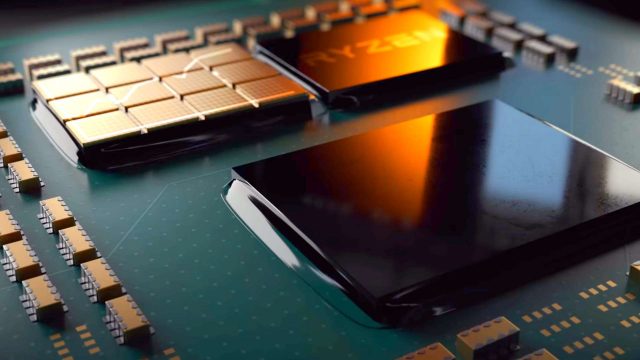 The Taiwanese giant announced earlier this year that it will increase chip prices by up to 9% from 2023. But the company apparently won’t be that aggressive about the price hike. TSMC and other Taiwan-based foundries expect their revenues to reach their highest levels in 2022. It is stated that their production capacity is currently 95%. However, chip manufacturers continue to sign long-term agreements with their customers. Therefore, we do not expect production capacities to decrease in the near future.

So why do foundries go up in price? Companies want to increase their production capacity to meet demand in the long run. For this, while new production facilities are being built, factory equipment (such as lithography machines) is procured. In the meantime, it should be noted that there are great difficulties in the procurement processes of the equipment. Long story short, contract chip manufacturers are choosing to increase their prices as expansion costs increase.