Turkey has been making serious investments in the defense industry in recent years. The fruits of these investments have started to be reaped especially in the last 2 years. Turkey, which broke a new record in 2018 with the exports realized under the leadership of ASELSAN, TAI and Roketsan, increased its defense and aviation turnover by 31 percent compared to the previous year and increased to 8 billion 761 million dollars. 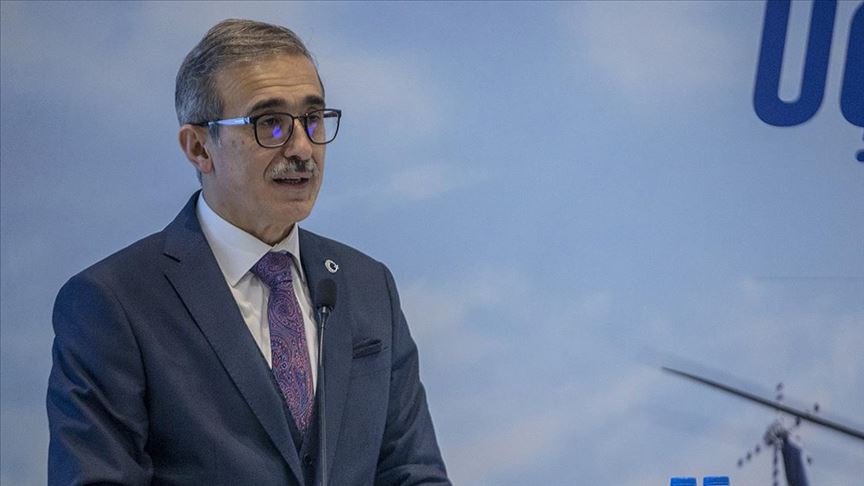 President of Defense Industries, İsmail Demir, made a statement on the subject and said, “The defense and aviation turnover increased by 31 percent in 2018 compared to the previous year and reached 8 billion 761 million dollars. In addition, our exports in the defense industry reached 2 billion 188 million dollars in 2018 with an increase of 20 percent compared to the previous year.

Having 4 companies in the list of 100 companies exporting the most in the defense industry, Turkey ranks 55th along with ASELSAN in the Defense News Top 100 list. Apart from ASELSAN, our other companies that entered the list were TAI in 64th place, Roketsan in 96th place and STM Defense Technologies in 100th place. 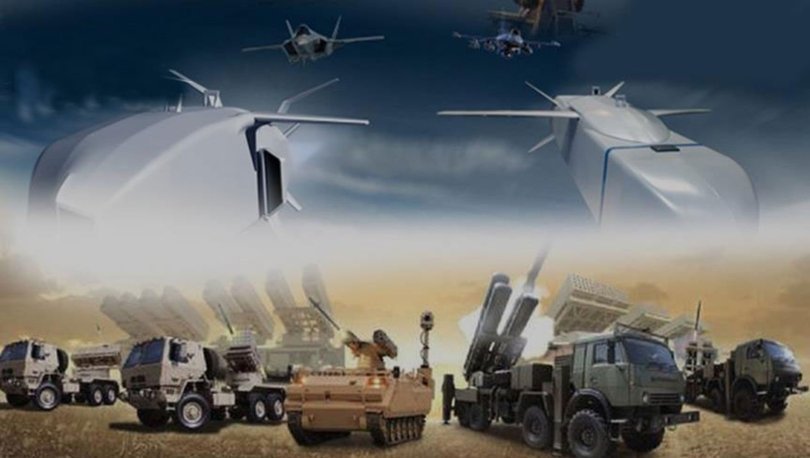 Referring to the success behind the increase in exports, Demir said, “Last year, we spent 1 billion 448 million dollars on R&D in the field of defense. He emphasized the importance of R&D studies by saying, “We are the sector with the highest ratio of the resources allocated to R&D studies, which is the most important activity for our defense industry to reach this point.”

Expressing that Turkey should be a global player in the defense industry, Demir stated that for this, more value-added products should be produced with R&D studies.