Making important statements at the Beyoğlu National Technology Meetings event organized by Beyoğlu Municipality for the 19 May Commemoration of Atatürk, Youth and Sports Day, Turkey Technology Team Foundation (T3 Foundation) Chairman of the Board of Trustees Selçuk Bayraktar talked about Turkey’s position in aviation history and space studies. spoke. 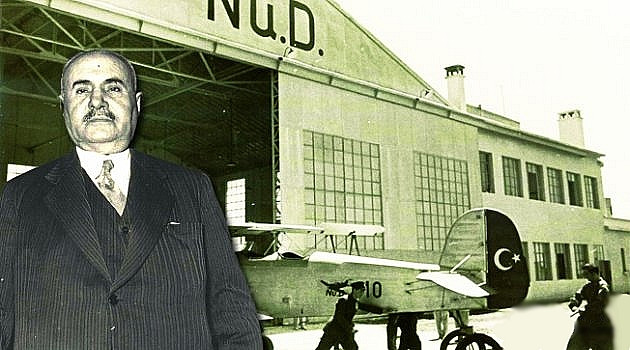 Stating that Turkey would be at a completely different point in the field of aviation had the works of Nuri Demirağ and Vecihi Hürkuş not been destroyed, Bayraktar said, “Nuri Demirağ is making breakthroughs in aviation in the world. While Turkey could be one of the top 3 space powers in the world if these studies were to be extended until today, unfortunately, it is lagging behind in this field. said.

Stating that there are breaking points in technology from time to time, Bayraktar said, “Mankind has succeeded in making planes flying at several levels of sound and going into space. All this was made possible by the wave of aviation in the early 1900s. If you missed this wave, we cannot say that you will always be left behind. Even if the breaking moments in technology are missed, new trends, paradigms and perspectives are coming. This situation can leave the past investments and savings idle.” 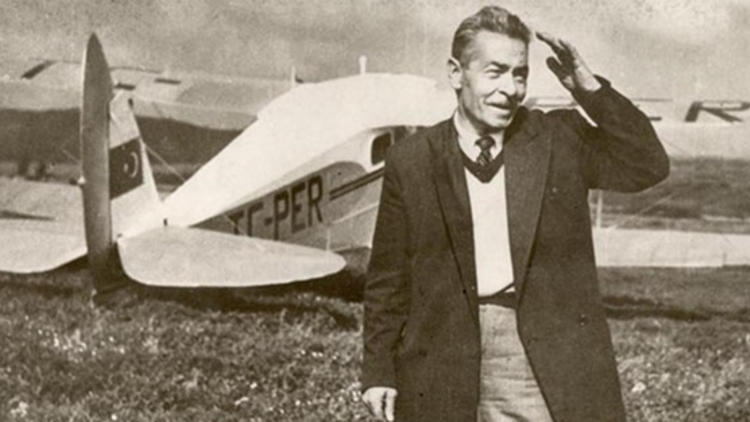 One of the most important names in Turkish aviation history: Vecihi Hürkuş