Associate Professor Vural Fidan, who is working at Eskişehir City Hospital Ear Nose and Throat Clinic, has been working on a disease seen in girls with curly hair for a while. Fidan’s studies, published in international journals, entered the world medical literature. 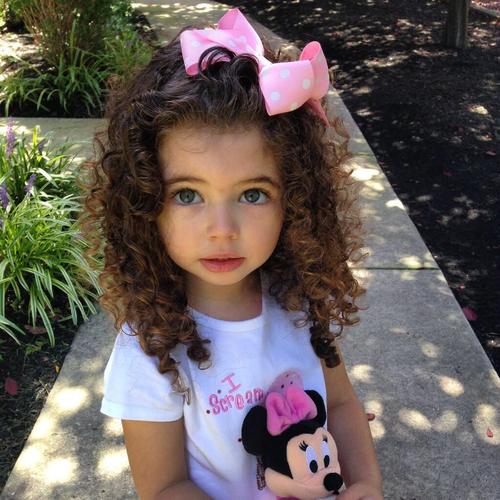 Assoc. Dr. Vural Fidan gave information about the syndrome. “Our study, which entered this literature, emerged as a result of a long accumulation. In this patient group of ours, the body has 3 separate layers from the developmental stages in the mother’s womb. It is a developmental problem of the outermost of these layers. There are many different factors that cause this, such as environmental and genetic factors. Our subject is a group affected by genetic factors. It has certain findings in relation to the syndrome we found.” said Assoc. Dr. Fidan continued his words as follows:

“We have seen these in girls. The visual feature of these girls is that they have curly hair and that these patients have large tonsils that disturb their sleep and cause sleep apnea, and that there are too many warts on these tonsils. we saw that. We have seen that these children also have wart-like swellings on their gums and between their teeth. These patients applied to us with the complaints of throat and tonsil infections and sleep apnea. After the necessary surgical intervention, I did a literature review. I have seen that such a disease does not exist. We have expressed it in the articles we have created about it.” 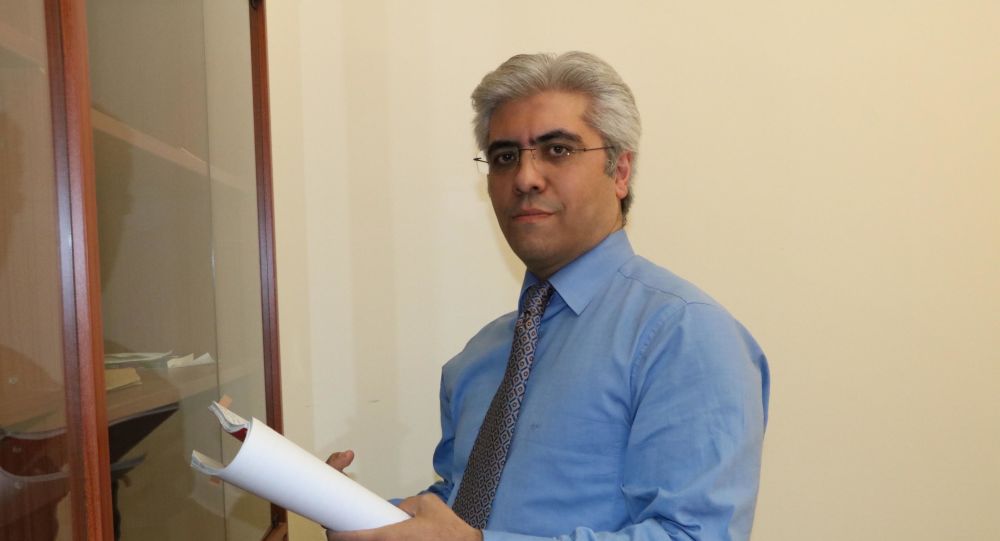 Reminding that Hulusi Behçet had described a disease bearing his name in 1937 and entered the world medical literature, Fidan said, “I am very proud both for myself and for the Turkish nation. There are thousands of medical people named in the literature. If I can be one of them, I think it would be proud for my country and for me. Hulusi Behçet had a disease that she described with her own name. Now I am the second physician to be seen. I am very happy,” he shared his pride.