Billionaire businessman Elon Musk’s tangle Twitter acquisition deal There has been a new development. According to the report of Business Insider, Elon Musk reached Twitter through his lawyers and about bot accounts He said he needed more data. Twitter’s management accepts this requestand it is stated that he gave data to Elon Musk.

According to the information obtained, Elon Musk sent a letter to Twitter last week. In this letter sent through lawyers, the data provided about bot accounts is insufficient It was stated that more information was needed. The sources of Business Insider announced that this request was accepted. Elon Musk, bot accounts in the next process he will examine himself. 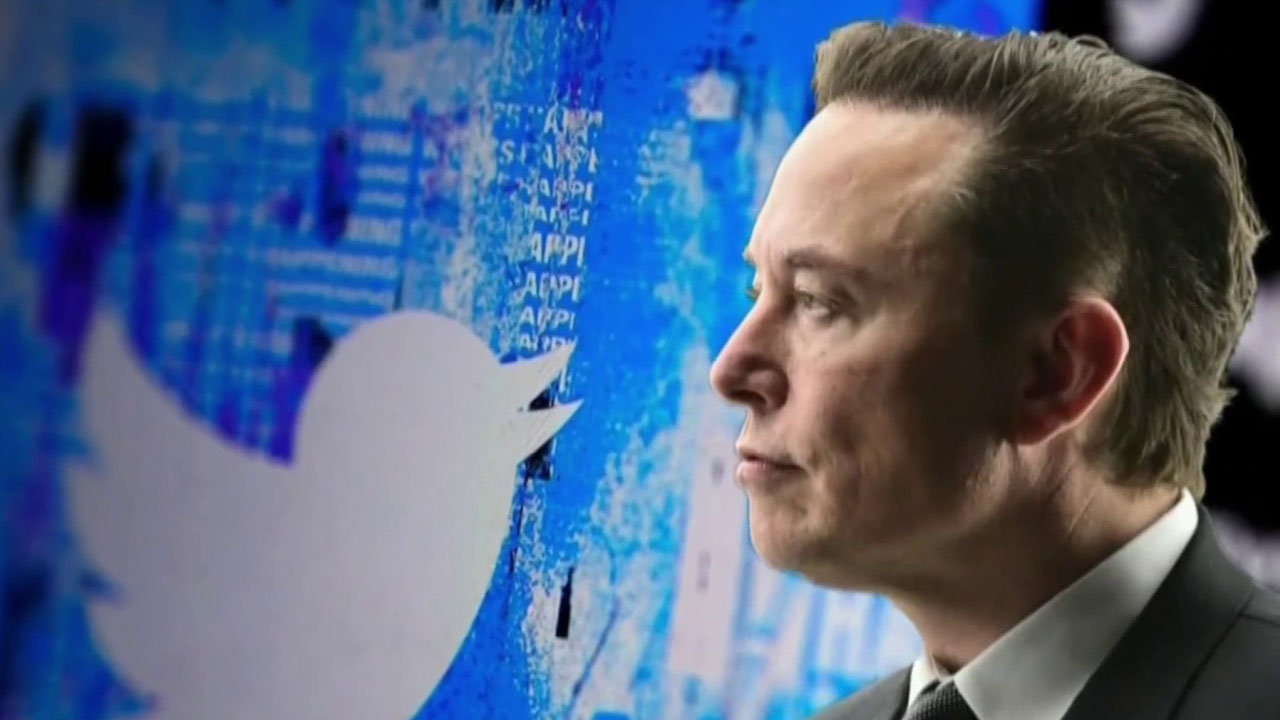 A comment from the Elon Musk front on the subject no explanation came . But a Twitter spokesperson told Business Insider, ” Twitter will collaborate and share information with Elon Musk to complete the merger agreement in accordance with its terms. to be continued.‘ he said.