WhatsApp released the 2.19.151 update for the Android version and provided hints for two new features. The first of these features allows you to share WhatsApp statuses on Facebook Stories, while the other allows you to share your profile with other WhatsApp users using a QR code. 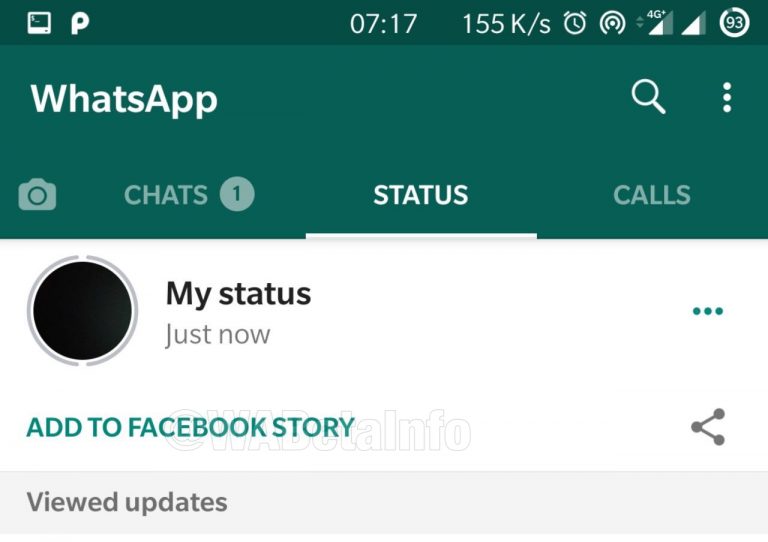 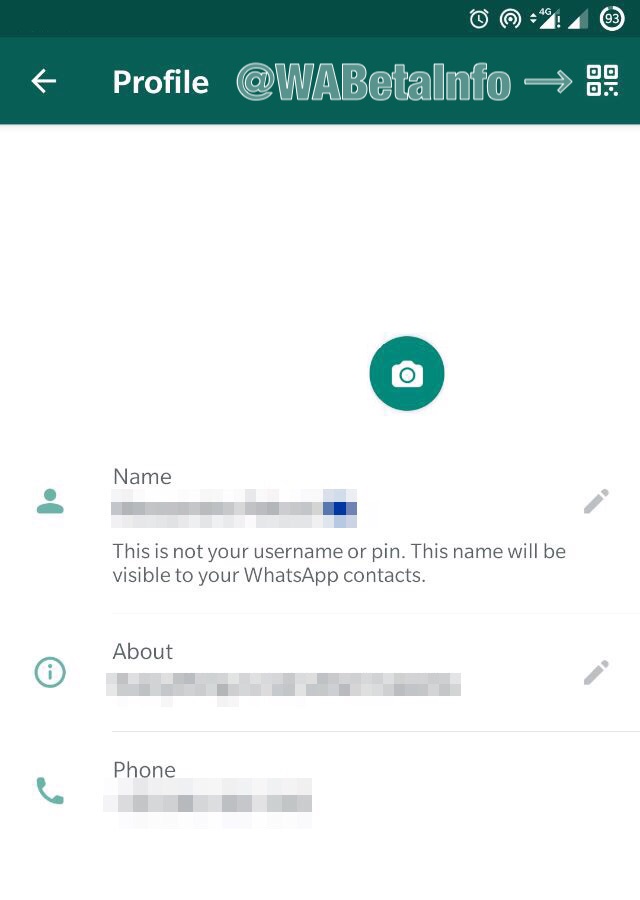 Another feature coming to WhatsApp is profile sharing via QR code. Thanks to this feature, you will be able to create a QR code for your profile, just like on Instagram, and enable other WhatsApp users to scan this code and add you to their contact list. This feature can greatly delight WhatsApp Business users who want to reach more people. This feature is not yet available.