UFOs are something we’ve all wondered about for years. Questions such as whether their existence is real or whether they are coming to Earth have often occupied the agenda (and continue to do so). Sometimes the videos published on video sharing platforms and sometimes the statements made caused a great amount of information pollution about UFOs. The uncertainty that has lasted until today has become a little clearer with the Pentagon’s statements. Statements from the Pentagon confirmed that the country has been studying UFOs for years. These statements of the Pentagon were in the nature of a confession. 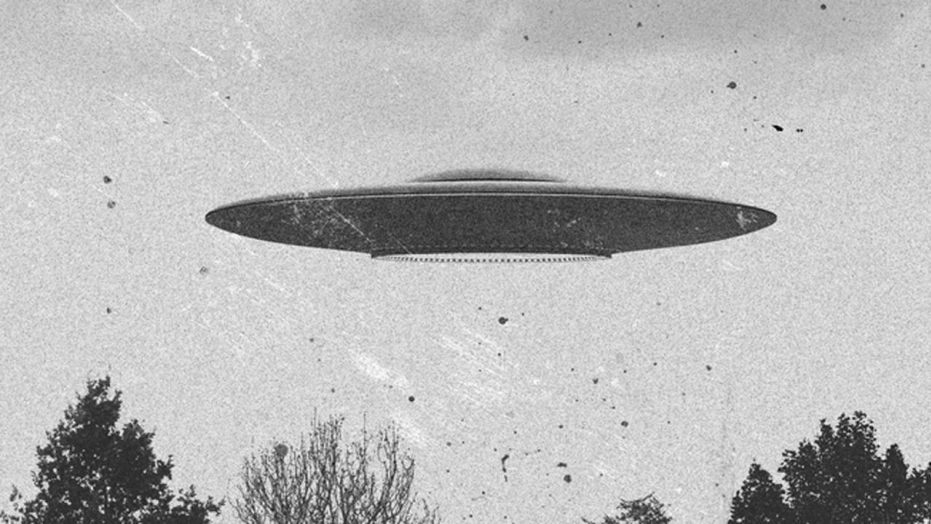 The United States generally did not prefer to talk about UFOs. However, Pentagon spokesman Christopher Sherwood went out of the ordinary and made statements to the press on the subject. Sherwood, in his statements, stated that they have a secret project called the Advanced Space Threat Detection Program, that this project has existed for years and will continue after today. Stating that they are protecting the country against aliens and a possible UFO threat thanks to this project, Sherwood said that they take every report seriously and examine it.

Nick Pope, who did UFO research for England in the 90s, made statements for this confession of the Pentagon. Stating that the United States of America has not made such a statement before, Pope stated that this statement is a very big step for the aliens and UFO issue.