Researchers from the John A Paulson School of Engineering and Applied Sciences at Harvard have found a way to use the laser as a means of radio communication.

The article “Radio frequency transmitter based on a laser frequency comb” published in the Proceedings of the National Academy of Sciences demonstrated the ability of engineers to use microwaves to transmit radio waves wirelessly. 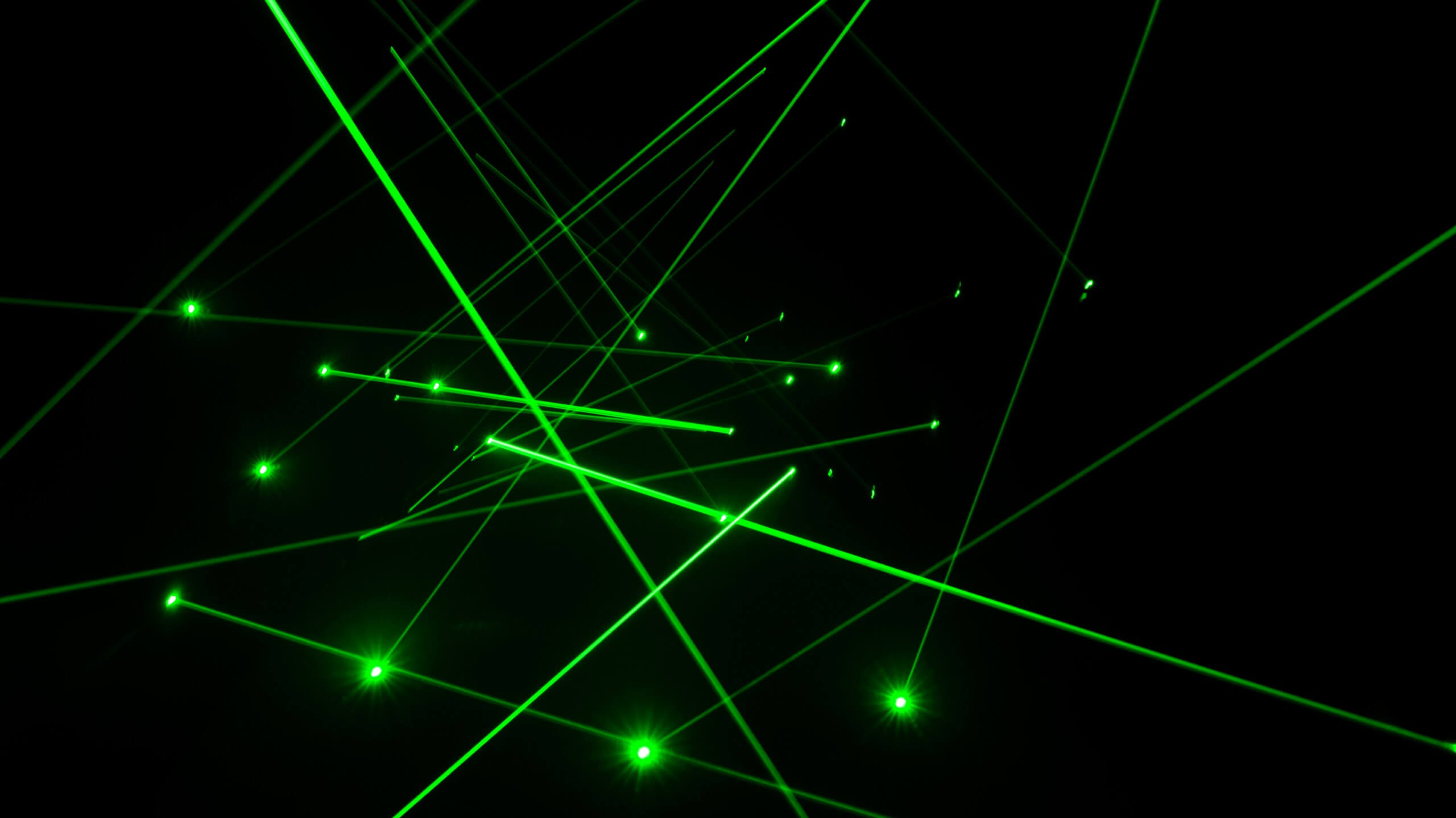 lead author of the study Federico Capasso stated that the research opens a door for the development of new electronic-photonic hybrid devices and ultra-high-speed Wi-Fi.

The discovery was based on a 2017 study in Capasso’s lab. He discovered that clusters of infrared frequencies, when sent with a quantum laser beam, carry data hundreds of times faster than a regular wireless link.

In 2018, it was revealed that the data carried by these clusters can be hidden, encrypted and used for sending and receiving data.

According to the statement from Harvard, researchers have succeeded in developing a system that can generate this data and use it to send and receive it.

To put it simply, these laser configurations are created and transmitted in all directions with a dipole antenna manufactured according to the laser configuration. Another antenna that receives the data makes this information understandable to the computer. 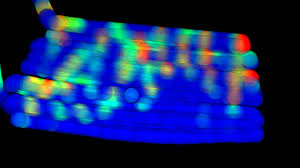 The device can also detect radio signals. The team is able to direct the laser using another radio transmitter.

The start of the terahertz era for wireless connectivity doesn’t seem far away, and the device’s patent is currently pending at the Harvard Office of Technology Development.