There have been leaks almost daily about the iPhone XI, iPhone XIR, and iPhone XI Max in recent weeks. In this plethora of leaks, rumors and predictions, it’s quite possible to imagine what the next generation of iPhones will look like. 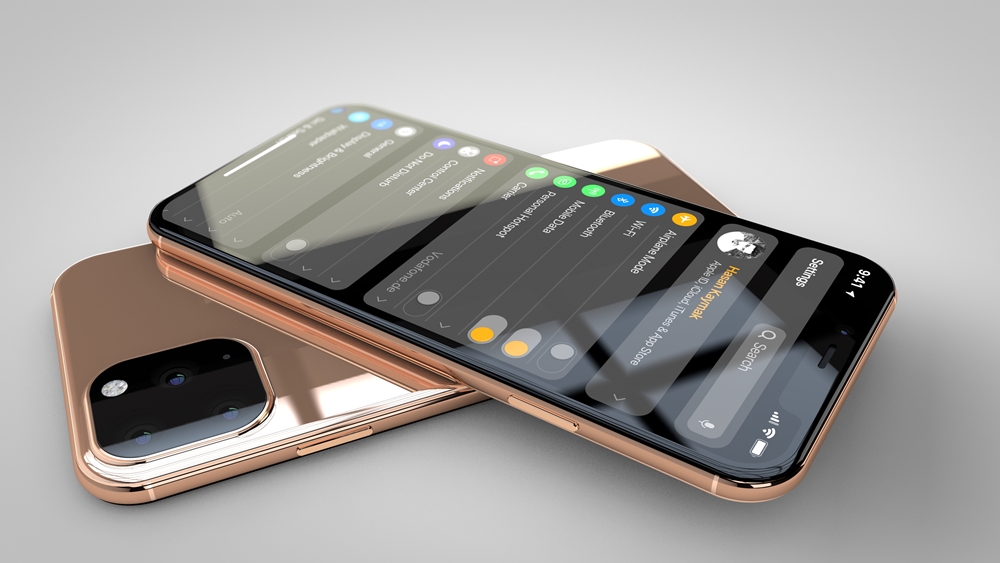 Turkish designer Hasan Kaymak has revealed life-size concept designs for 2019 model iPhones, taking into account analyst reports, leaks and rumors. These designs clearly show what you can expect from the new iPhones. 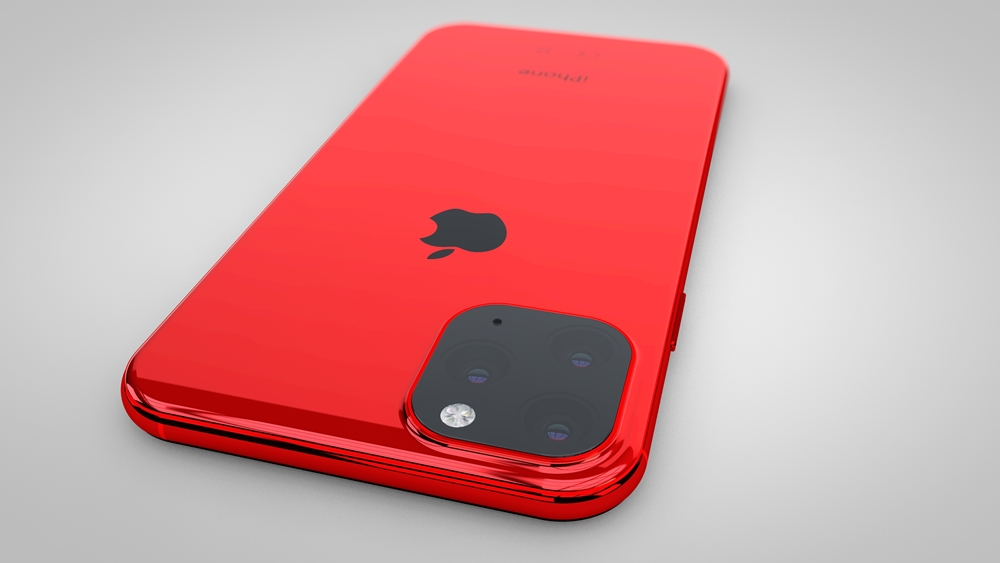 Reducing the size of the notch was one of the biggest expectations of Apple fans. Hasan Kaymak’s designs show that Apple will not go down like this. The biggest change in the design of the devices is seen in the rear camera. 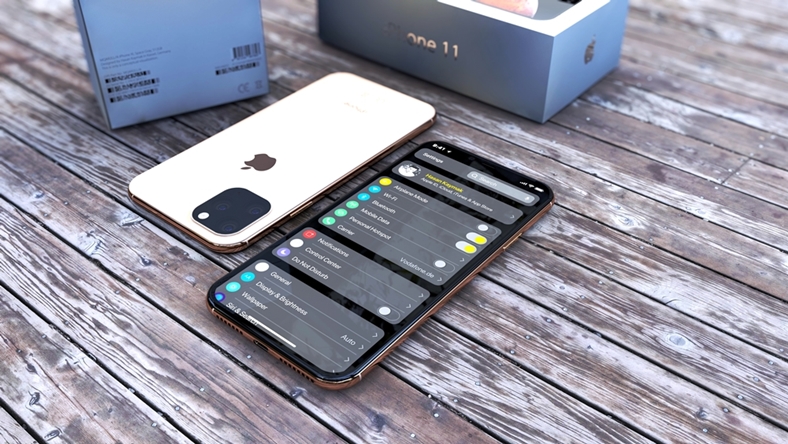 Apple will present a new design for the triple camera setup. This design will be very similar to the square design camera of the Huawei Mate 20. Differently, these cameras will be positioned on the corner of the device, in the form of a tilted triangle. 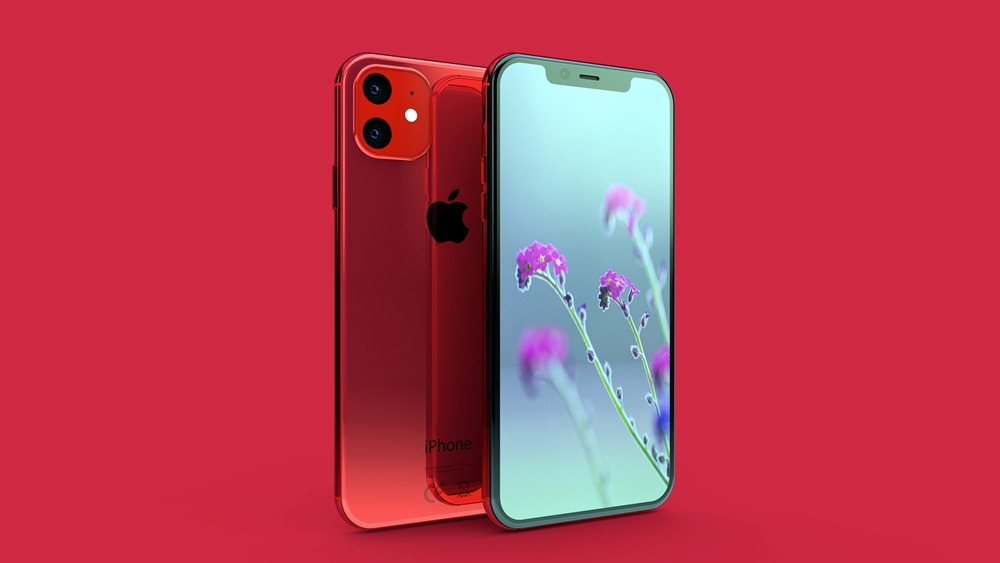 We can say that the camera design in the concept images does not create a pleasant image due to its asymmetrical stance and protrusion. Probably, Apple will close the gap in camera performance and design. 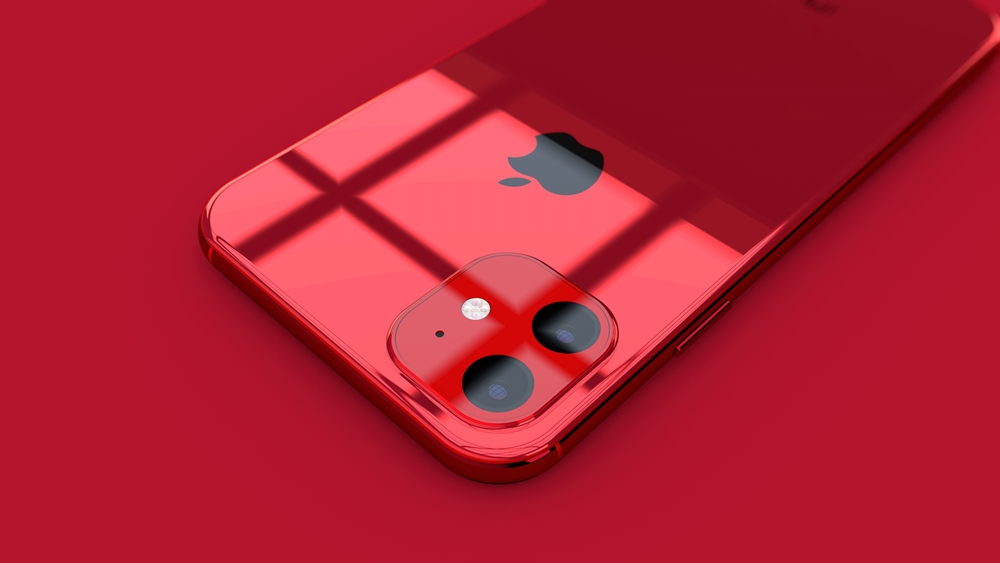 The most interesting detail about cameras is that although the iPhone XI has two cameras, it has a square camera module like a triple camera setup. It is not certain whether Apple will make such a choice, but it can be said that it does not look very pleasing to the eye.