The Google Duo application on the Android platform was highly appreciated by the users of the operating system. The number of people who can make video calls at the same time for Google Duo, the application that makes it easier to talk with friends or family, has been increased to 8 by the US-based technology industry giant.

Although the possibility of video calling up to 8 people is a nice feature, Google Duo, its rivals; Skype lags far behind compared to FaceTime and Facebook Messenger. The biggest reason for this is that while FaceTime offers support for up to 32 people in video calls, this number is exactly 50 people on Facebook Messenger and Skype. 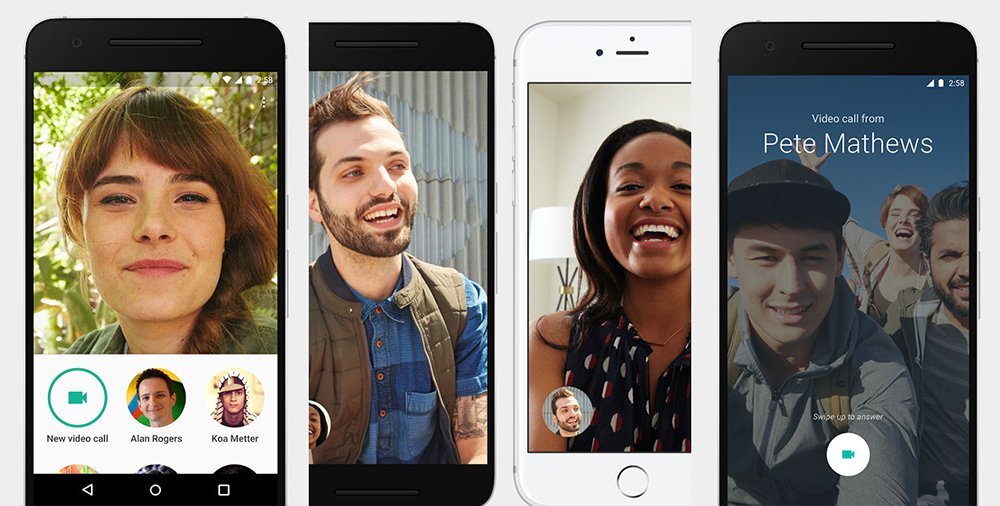 The internet browser version of Google Duo, which was announced at the beginning of 2019, unfortunately does not have the feature of group video calls with up to 8 people yet. Adding the new feature to the Android app, the update also brings (for testing purposes) a data saver mode for users in Indonesia, India, and Brazil.