Playlists created automatically with listening history, of YouTube Music one of its key features. Android 12 recently ‘Media Advice’YouTube Music, which started to support the feature, shared an update where recommended songs can now be seen in the Quick Settings panel.

YouTube Music, one of the most popular music streaming apps in the world, is used by millions of users. That’s why YouTube continues its efforts to bring new features to its application and to better serve its users. In the update released today, users are now ‘Mix for You’will have easier access.

Favorite music will be sorted by genre 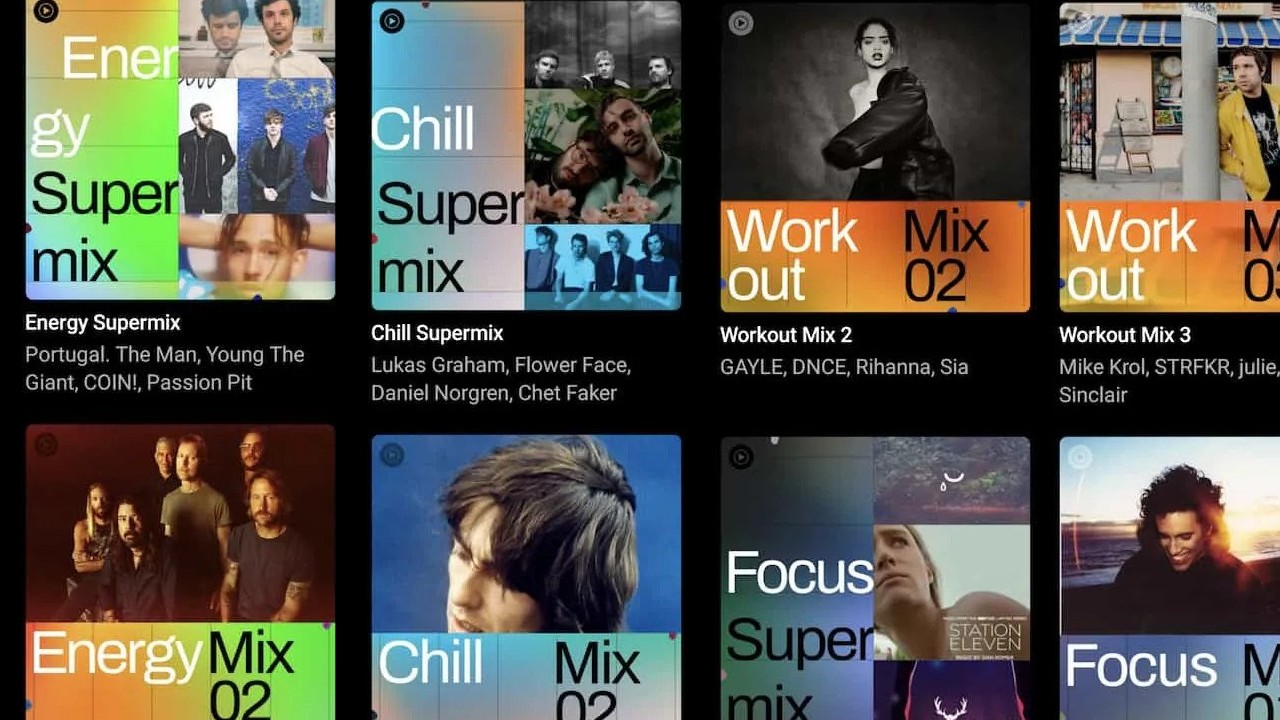 With the update, there will be a ‘More’ button in the upper right corner of the ‘Mix for You’ section on the main page. Previously, this section was only filed as Supermix, My Mix 1-7, Your Likes, Discover Mix, Replay Mix, and Mix New Releases. After the new update, the categories took the form of a grid and were separated according to their types.

Previously, you had to come up with a personalized list by choosing your mood. With the new update, users can now find songs according to their mood, as well as super mixes. chill, focus, Workoutand energyYou will be able to listen to the songs in the categories as a list.