Home Mobile US Huawei Bans Are About to Hit Apple, Too

Analysts at Goldman Sachs, a US-based multinational investment bank, stated that Apple could suffer the most from the US sanctions against Huawei. According to analysts, if China imposes a similar sanction on Apple in retaliation against the US sanctions on Huawei, Apple will lose 29% of its profits.

China, the world’s largest smartphone market, accounts for 17% of Apple’s total iPhone sales. Therefore, Apple has a very serious loss at this point. More importantly, China may also impose a limitation on iPhone production. Under these conditions, Apple will have to sell fewer iPhones both in China and around the world. 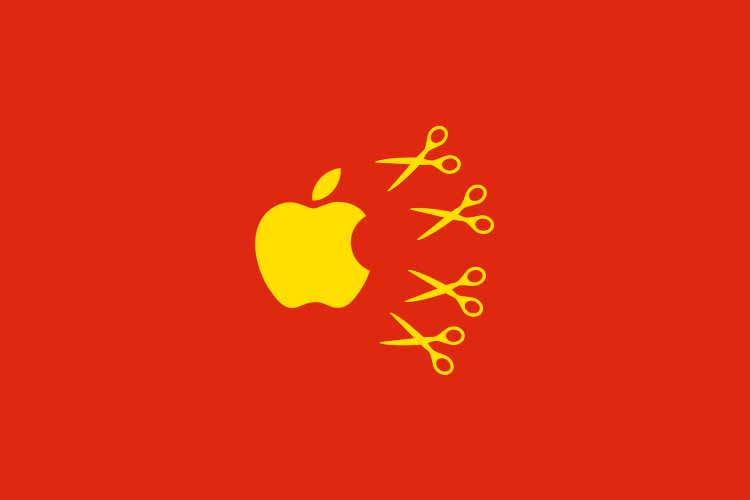 Of course, banning iPhone sales in China is a disgrace to locals. In addition, reducing iPhone production will bring along an employment problem. Still, China may want to use Apple as leverage in response to the US’ Huawei move. Of course, more than that is possible.