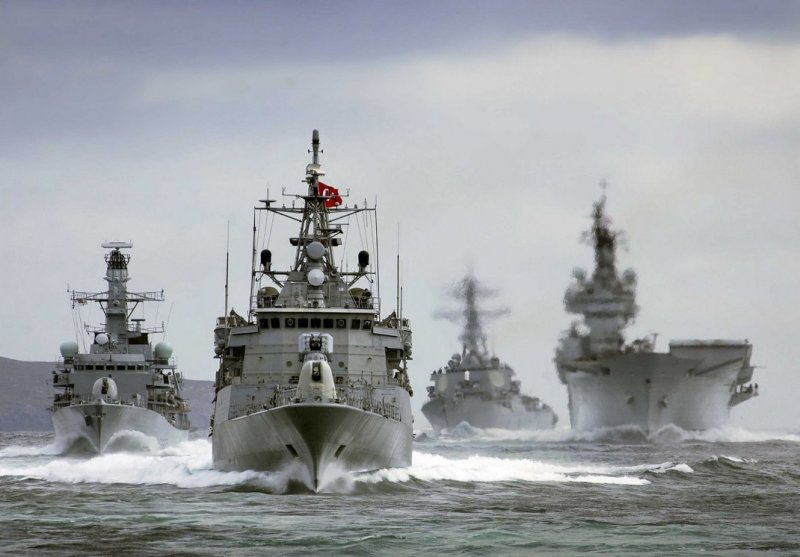 Recently, US Navy pilots have been instructed on how to record objects in their diaries when they see objects they think may be UFOs.

The US Navy began deploying the new forms after observation of advanced aircraft breaching the border in military formation. The Navy and the US Air Force said each report was taken with great seriousness. 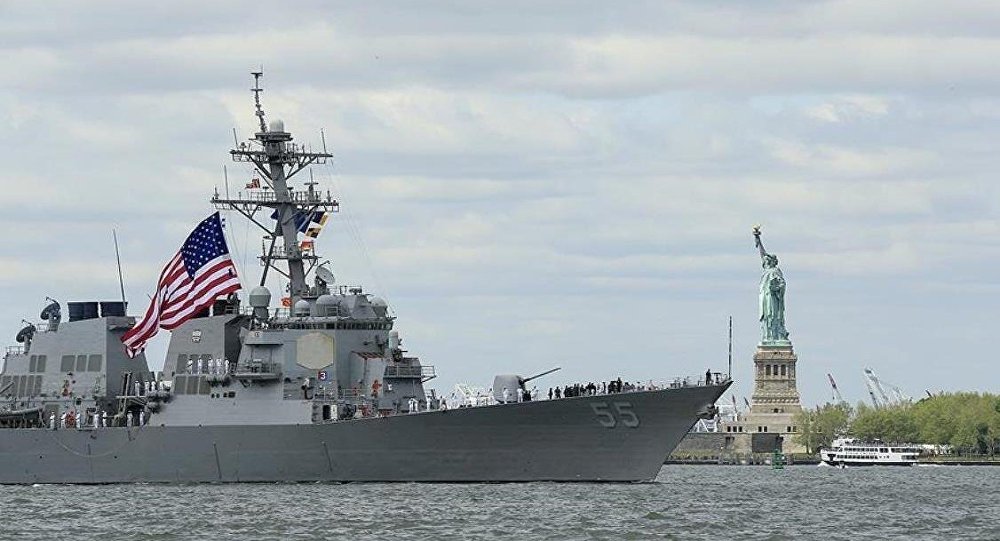 Navy spokesman Josep Grandisher stated that in recent years, many unauthorized and/or unidentified aircraft have entered designated airspaces and areas controlled by the military. Stating that for security reasons, the navy and air forces take these reports very seriously, the spokesperson said that each report is being investigated.

The Navy is updating and formalizing the procedure for how to report unidentified aircraft, although not fully convinced of the UFO existence. Additionally, navy intelligence officers and pilots are frequently trained to address vulnerabilities.