Home Game Valorant Players’ Conversations Will Be Recorded: Here’s Why

Free first-person shooter from Riot Games, one of the leading names in the video game world. Valorant An important announcement has been made. In the statements made on Valorant’s website, users’ voices are now to be recorded It was stated that these audio recordings can be listened to when deemed necessary. So why did Riot Games decide to do such a thing?

Riot Games updated its privacy policies in April 2021 and said that users can record their voices. However, this policy change has not been implemented until now. july 13 This will change as of now. English-speaking players in North America only sounds to be recorded . Riot Games states that it needs this for a new feature.

To be used to combat hate speech and harassment 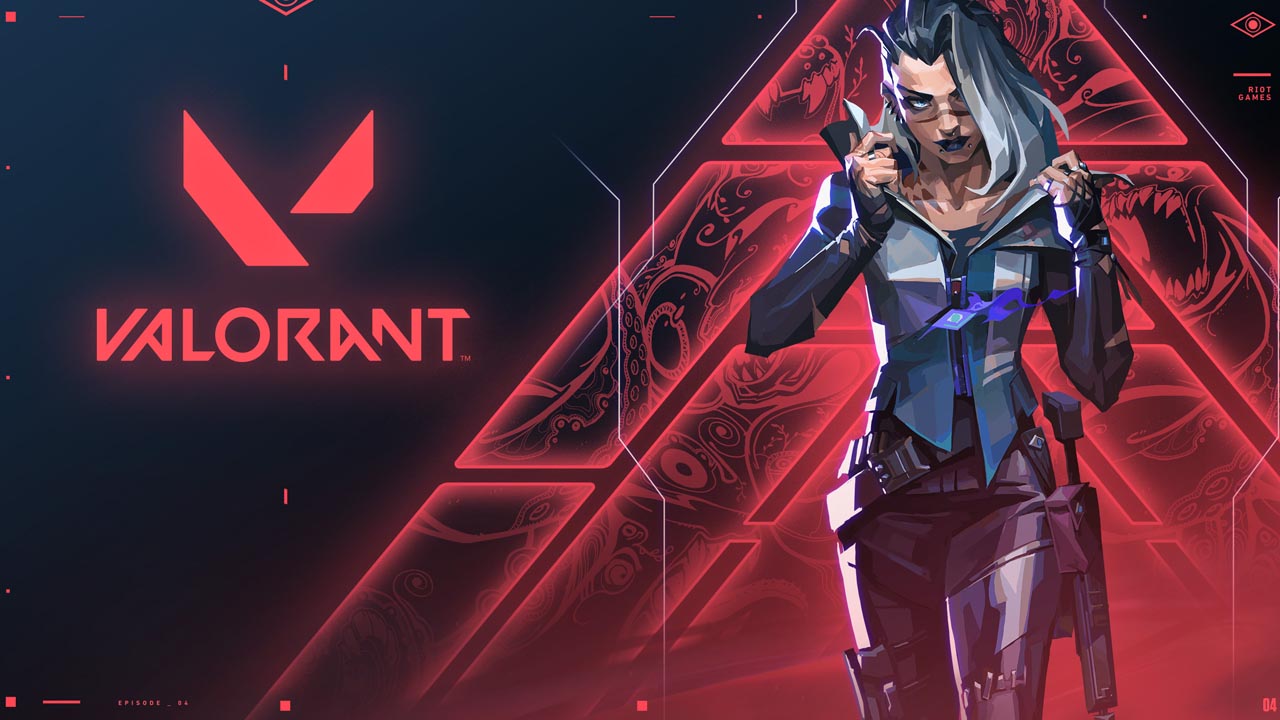 According to the statements made by Riot Games, the reason why users’ voices will be recorded, combating hate speech and harassment . The developer team states that they have developed some algorithms and that these algorithms need the voice of the players in order to provide machine learning. When the system, which is still in beta, is released globally; Voices of players reported for hate speech, profanity or harassment to be analyzed . If the reason for the complaint is correct, that player will be penalized.

According to Riot Games, escaping Valorant’s voice recording feature there is no way . The only thing that will allow players to escape this feature is to turn off voice communication completely. In such a situation, the only thing to do is Discord-like You will be using a third party software. Riot Games’ new decision seems to be a deterrent for abusive players.