Home Cinema Venom Claimed to Be in Spider-Man 3

Roger Wardell Twitter account, who made a big leak about Avengers: Endgame last December and stated that Thor will look like his old friend Volstagg in the movie, now made important statements about Spider-Man 3, whose vision date has not been determined yet.

According to Wardell’s claim, contrary to expectations, Marvel has no plans to add Deadpool to Spider-Man 3. More importantly, Sony is very keen on having Venom, played by Tom Hardy, in Spider-Man 3. Wardell states that Deadpool, who does not appear in X-Men movies, will not appear in Marvel movies. 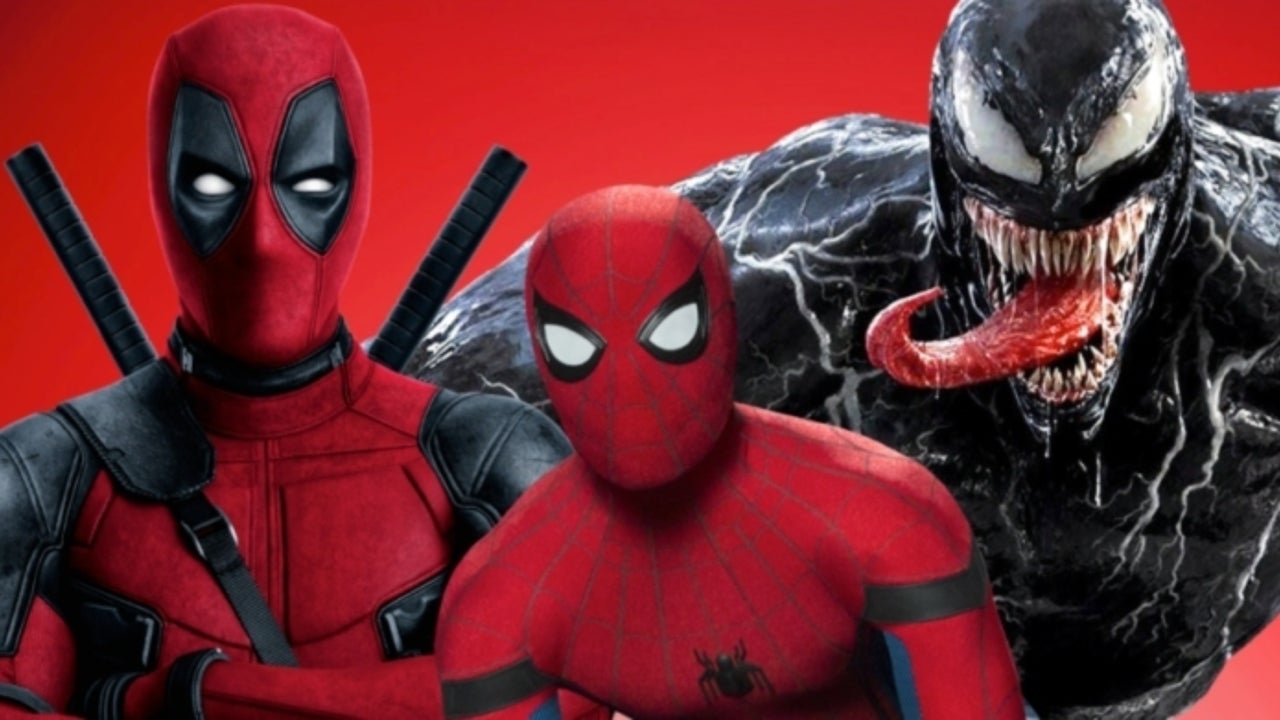 So can these claims be true? To evaluate the possibilities, we can look at the statements made by Marvel boss Kevin Fegie in the past. While Fegie stated that Marvel has no plans for Venom, he said that the Venom movie with Tom Hardy is a Sony project. Fegie, when asked about whether Venom and Spider-Man will meet again one day, said, ‘We never say the truth.’ had replied.

Spider-Man and Venom are two characters that have come face-to-face in both movies and comics. So that; The Venom character has a large spider pattern on his chest to refer to Spider-Man. Considering that Spider-Man has a large fan base on the part of cinema lovers, we can say that a Venom v Spider-Man movie can be enjoyable.