Making statements on the subject, Onur Altınbaş, Verifone Vice President and General Manager for South East Europe, Turkey and Turkic Republics, said, “As Verifone, we aimed to grow in the Turkish market despite the economic fluctuations in the foreign exchange axis last year.” He also stated that the purchase decision was taken after the regulations made in payment systems. 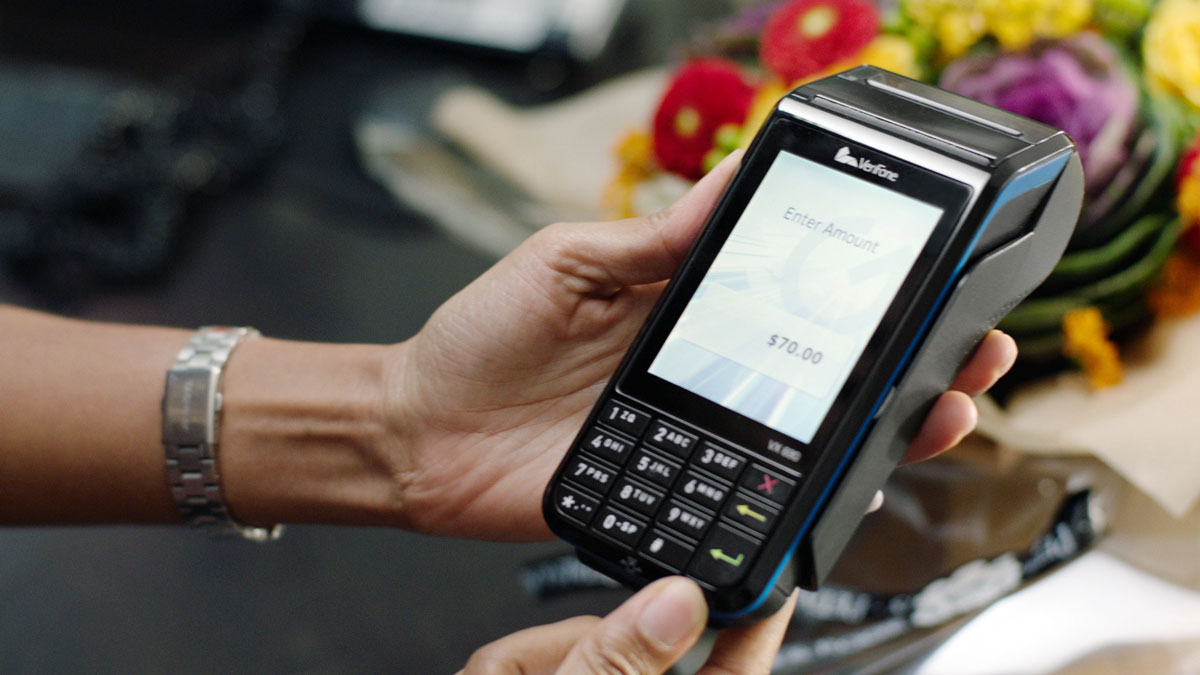 Talking about Verifone’s situation in the Turkish market, Altınbaş said, “Currently, we are serving with 250 thousand Verifone brand cash registers throughout Turkey, and our market share has approached 30 percent. Within the framework of our 2023 vision, we aim to operate one million cash registers in the field and increase our market share to 50 percent.” said.

Reminding that Verifone, which was founded in the United States in 1981, operates in the field of payment systems with 30 million installed devices and terminals worldwide, Altınbaş said, “In the first place, we turned our five dealers into sales and service points, now we aim to carry this service to 81 provinces.” he said.