In a significant part of the world, people are watching UFOs. Claims of seeing UFOs come up frequently. Although the images themselves are interesting at times, in the last case, the comments of the citizen who thought he saw the alien vehicle preceded the images. The citizen in the video shares his joy by saying, “By Allah, I saw it this time, Subhanallah, hey baby hey”.

The citizen living in Bursa started to take a video when he noticed an object with flashing lights in the sky at around four in the morning. The person who shot the video did not hesitate to verbally express his feelings during this time. While shooting the video, the citizen commented, “By Allah, I saw it this time, Subhanallah, hey my baby, he he he, friends, I see it very clearly, it glides like a bird, softly”. The video became the subject of the day on social media. Many people stated that this vehicle was the observing unmanned aerial vehicle Bayraktar. 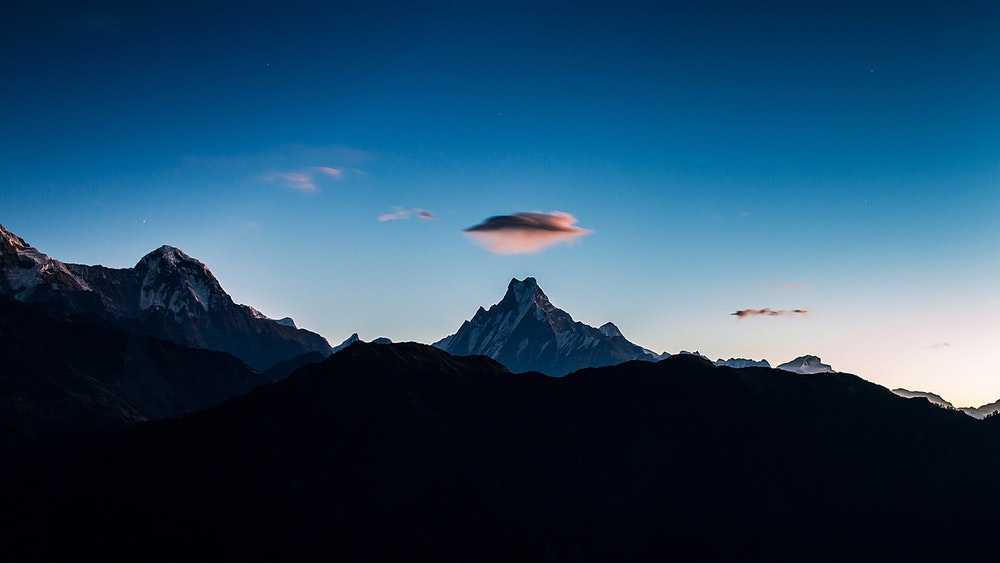 UFO is an abbreviation for Unidentified Flying Object. This definition is used to name the objects seen in the sky that cannot be understood/explained. Although these objects are often claimed to be flying saucers or alien craft, investigations have so far not proven the existence of a real UFO. Some UFO watchers and conspiracy theorists claim that not disclosing the existence of alien vehicles is a cover-up by governments.

You can watch the video of the citizens of Bursa below.