The biggest problem with foldable screen phones is durability. The screens of foldable smartphones can be deformed more easily as they have a softer and more flexible structure compared to standard smartphone screens. Here, Vivo broke a record in this regard. To enter the Guinness Book of Records For 11 days 6 hours 20 minutes 9 seconds Vivo X Fold, which was folded and opened without stopping and exposed to 300 thousand folding movements in this process, left all its competitors behind. X Fold’s screen, after testing He had the strength of the first day.

The previous record was 200 thousand. 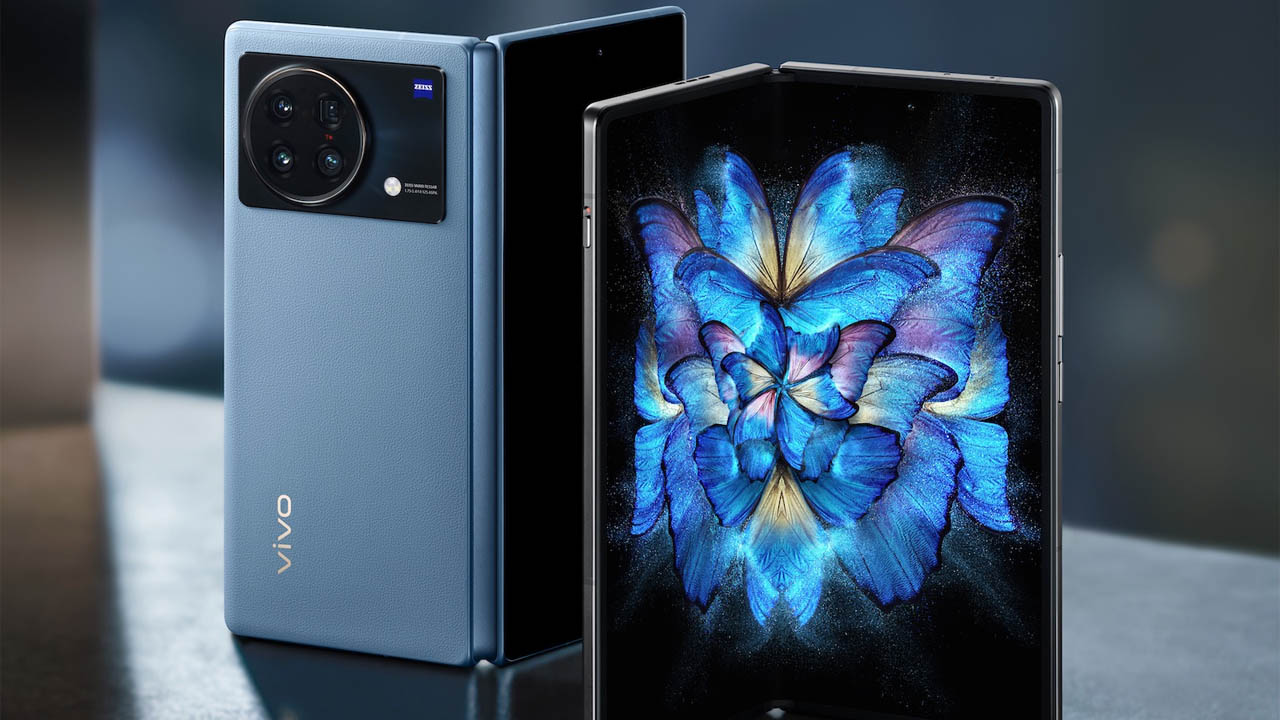 The Guinness Book of Records had previously hosted foldable screen phones and tested the highest durability. This record before Vivo, 200 thousand was recorded as. Vivo broke this record by raising the bar by 50 percent. Moreover, the testing process was broadcast live from beginning to end. The live broadcast, which lasted 270 hours, 20 minutes and 9 seconds, was the longest broadcast to show a smartphone testing process. Well Vivo X Fold, How did he manage to be so resilient? ? What kind of technology did the engineers use in this smartphone and how did they manage to reach this level?

The interior design of the Vivo X Fold looks like this: 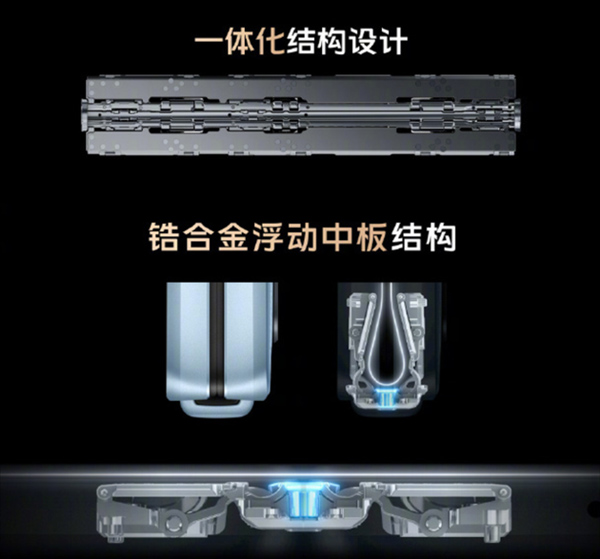 Vivo used an 8.03-inch LTPO AMOLED display on its first phone with a foldable screen. This ultra-thin screen used in the aviation industry technology, engineers have designed a hinge that is unique in the industry. This hinge, which uses materials from aviation technologies, is one of its competitors. 76 percent was stronger. The hinge, which increases the corrosion resistance 21 times, also prevents the deformation due to folding on the screen with its middle frame structure. was reducing.

The photo shared by the company after the record: 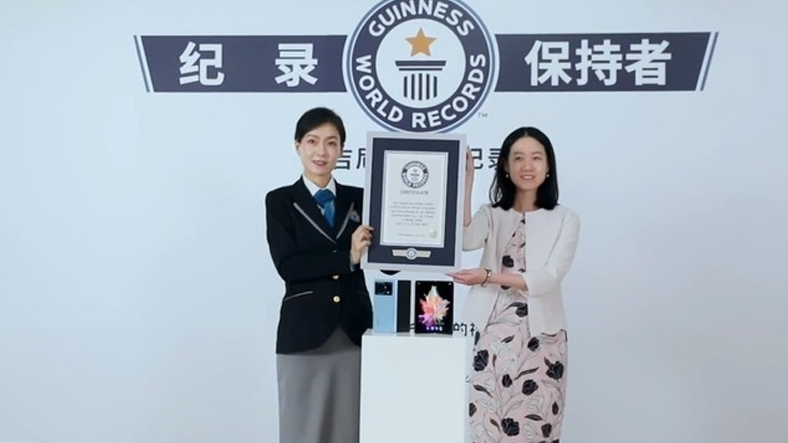