Voice assistants such as Amazon’s Alexa, Google’s Assistant and Apple’s Siri continue to grow in popularity day by day. According to a study, it was revealed that voice assistants can understand male voices much better than female voices. “Are voice assistants sexist?” After the question was raised, the authorities made statements. It was stated that the situation had nothing to do with sexism. 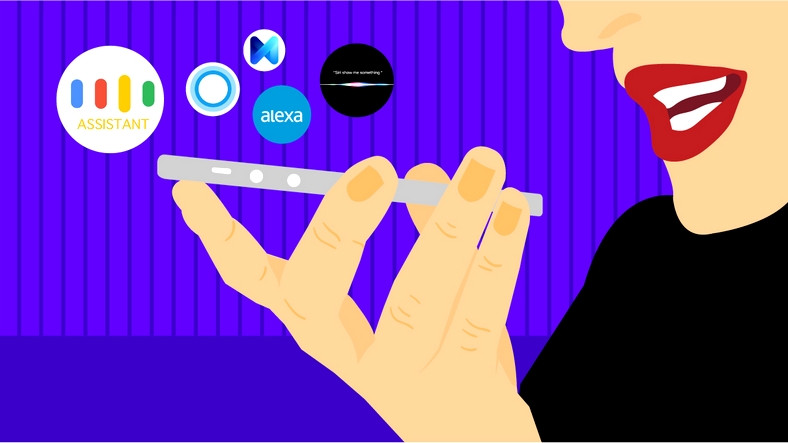 After the research results were shared with the public, explanations came from the authorities. Making statements on the subject, Delip Rao, CEO of R7 Speech Sciences (a company that develops artificial intelligence on speech sciences), explained that the situation has nothing to do with gender, this problem is caused by technological problems. In his statements, Rao stated that such a problem is experienced because female voices are much more diverse than male voices, but this situation can be eliminated by using voice assistants.