Germany-based auto giant Volkswagen, at an event in China ” ID.AEROID.AERO is considered to be the preview version of the flagship car that is expected to be released in 2023 and will be the company’s first fully electric sedan. So which is that flagship sedan that will be released in 2023? As you can imagine. of Passat successor.

ID.AERO, which has a very sporty and stylish appearance, is Volkswagen’s “MEB”. electric car platform was founded on. This platform hosts almost all the electric models of the company. From here, how much of the MEB customizable and we see that it will have a flexible structure. So how will the sedan that will replace the Passat look and what features will it have? Let’s all together ID. Let’s look at the details of AERO. 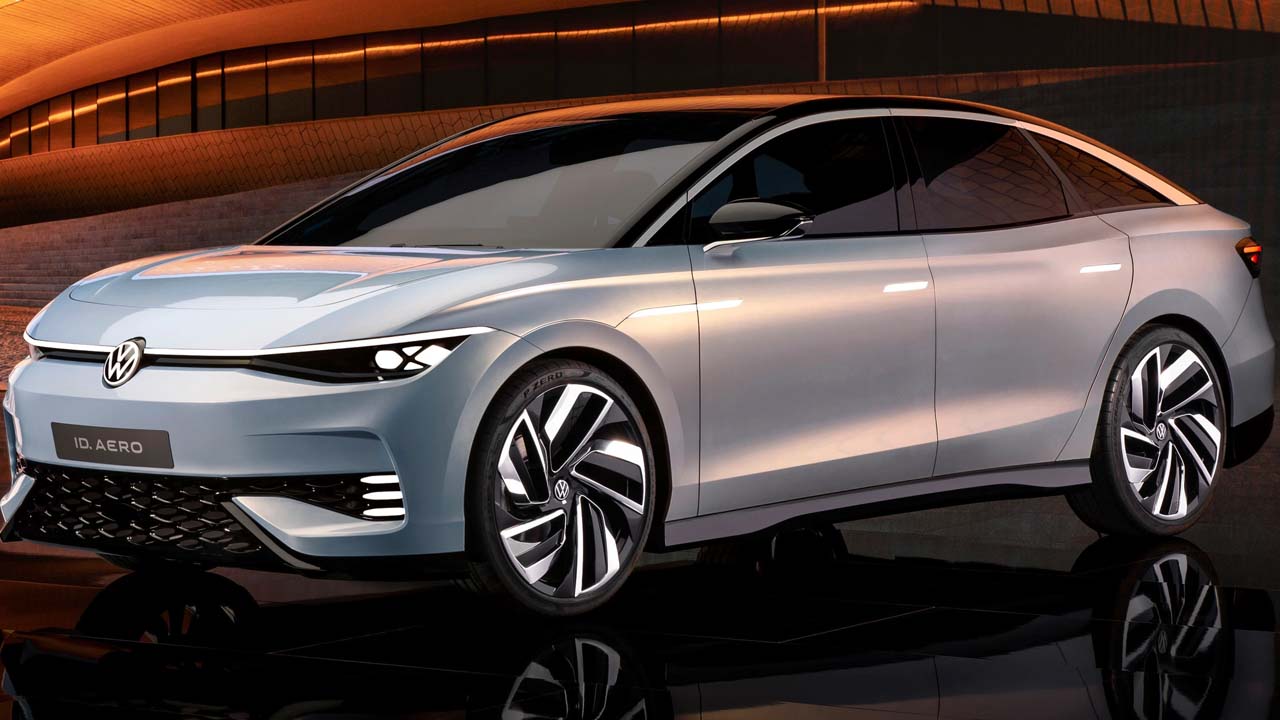 When we look at the exterior design of Volkswagen ID.AERO, with medium lines we meet. The thin headlight structure, which completely covers the hood of the car, is in perfect harmony with the additional lighting added to the lower grille. Standardized in electric cars with bi-colour appearance. door handles embedded in the body is also among the design details of ID.AERO. At the back of the concept car, we see the lighting that completely covers the trunk lid. in lighting round detailsgives the sedan a nice touch. 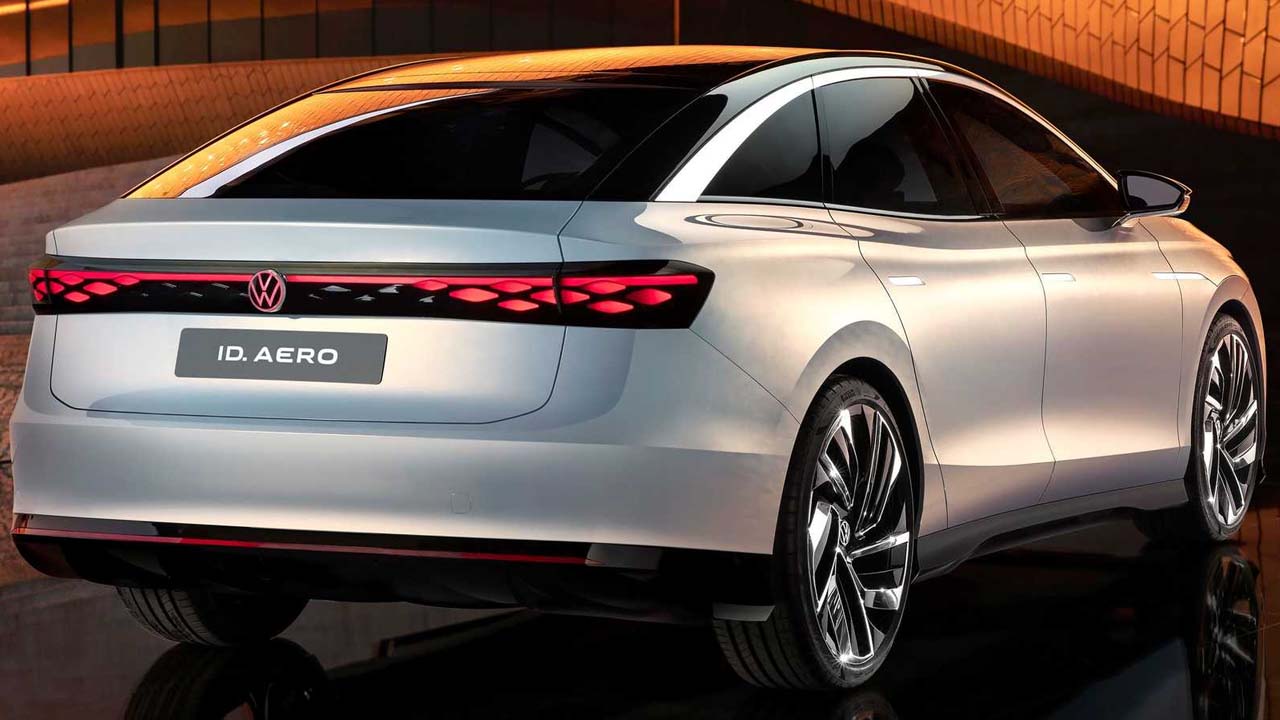 Volkswagen chose to keep the ID.AERO’s interior design secret. However, this concept car is about is 5 meters long and is known to come with 22-inch wheels. This is a clear indication that ID.AERO will have a very spacious and comfortable interior. 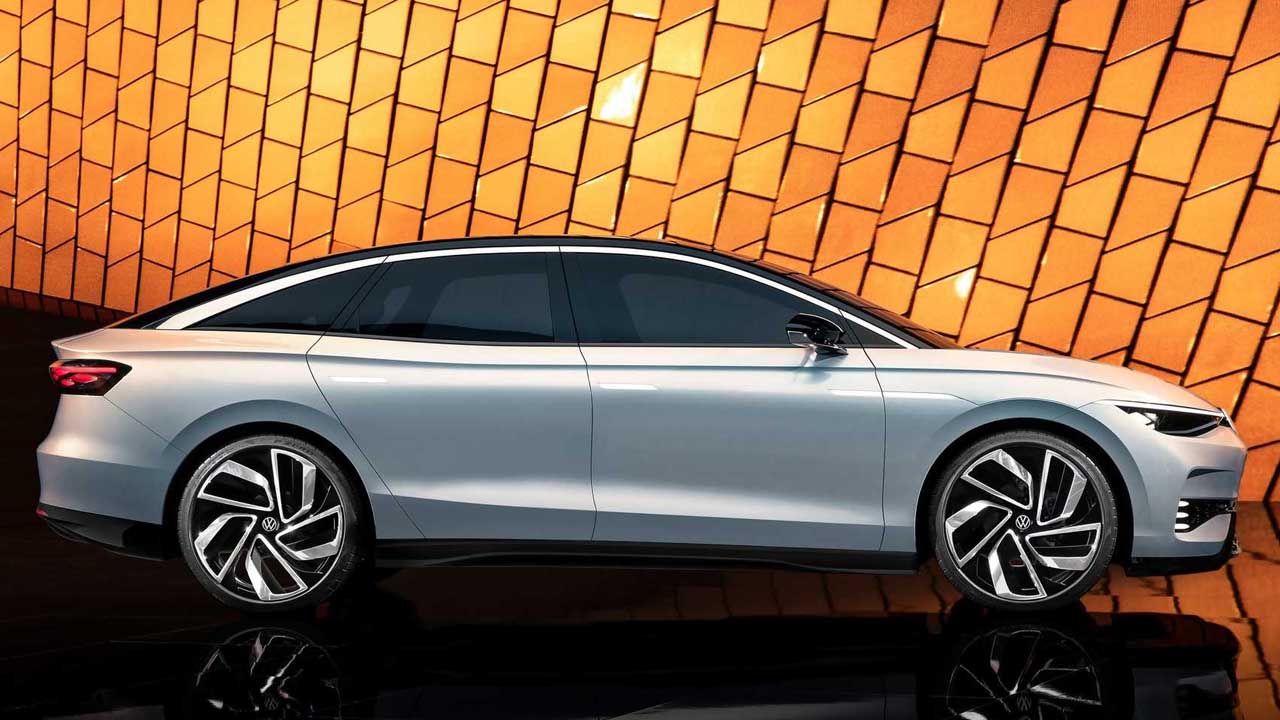 Volkswagen’s electric sedan introduced in China engine specifications It has been kept secret for now. However, in the statements made, the friction coefficient of ID.AERO is 0.23, and the estimated range of the vehicle is according to WLTP standards. around 620 kilometerswill be stated. 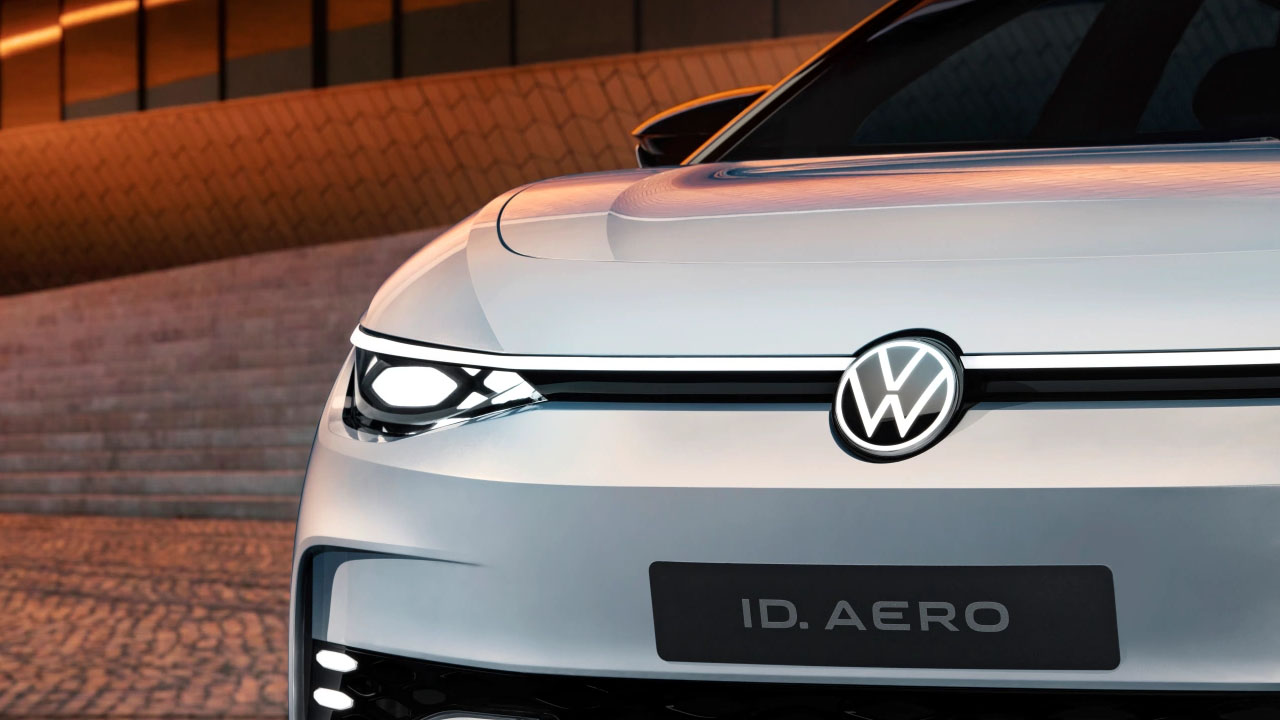 According to the statements made by Volkswagen, a car based on the ID.AERO concept, in the second half of 2023 It will start production for the Chinese market. In the next period, the car will be available not only in China, but also all over the world. This is exactly why Volkswagen has not disclosed all the details of ID.AERO. The company features ID.AERO for clear explanations. trying to fully.