Volvo announced on Wednesday that it has signed long-term agreements with both LG Chem and CATL (Contemporary Amperex Technology). These two suppliers, Volvo and Polestar, will supply batteries for the vehicles. 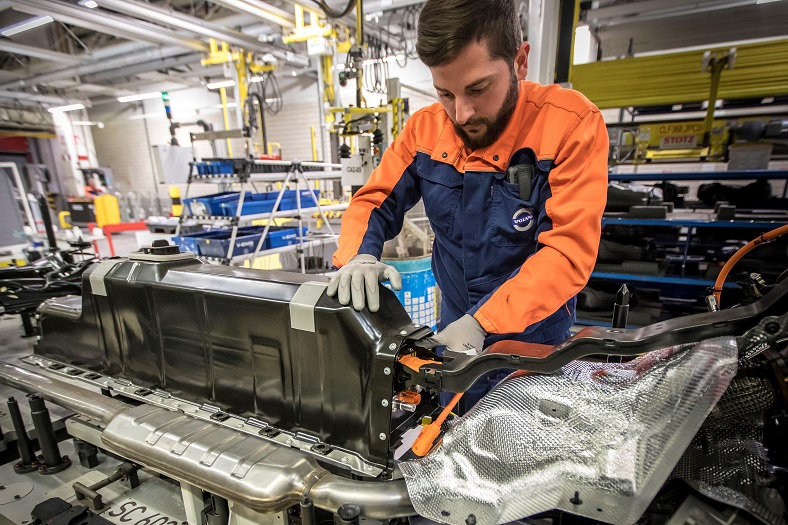 Martina Buchhauser, vice president of purchasing at Volvo Cars, said in a statement that with this agreement, they effectively ensured the supply of batteries for the next ten years, as well as providing forward flexibility in the supply chain by having suppliers in both regions.

Volvo’s battery assembly line is located in Ghent, Belgium. Built on the CMA platform, the PHEV (rechargeable hybrid vehicle) Volvo XC40 was built there. An electric version of the XC40 will soon be produced there as well. The Polestar 2 is also produced with the CMA architecture. The first vehicle on the SPA2 platform will be the new generation XC90, which is expected to be introduced in 2021.

Volvo first announced its electric vehicle plans in 2017. Every vehicle that Volvo produces after this year will have an electric model. Volvo hopes electric vehicles will account for 50% of global sales volume by 2025.