The automotive industry, which accounts for a significant portion of carbon emissions, continues to focus on electric car production to create a more sustainable future. In the past days, we shared with you that the battery factory that Ford will open in Turkey has been announced. In addition, Honda announced that it will invest 522 million dollars for the new electric vehicle facility.

As you can see, many automobile giants are already starting to reduce the production of traditional internal combustion engine vehicles and turn to electric cars. The current statements are based in Sweden, which is known for producing robust vehicles and has the goal of producing only electric cars by 2030. of VolvoIt shows that he will make a big move in this regard.

A 1.25 billion dollar factory to produce 250 thousand vehicles per year is being established 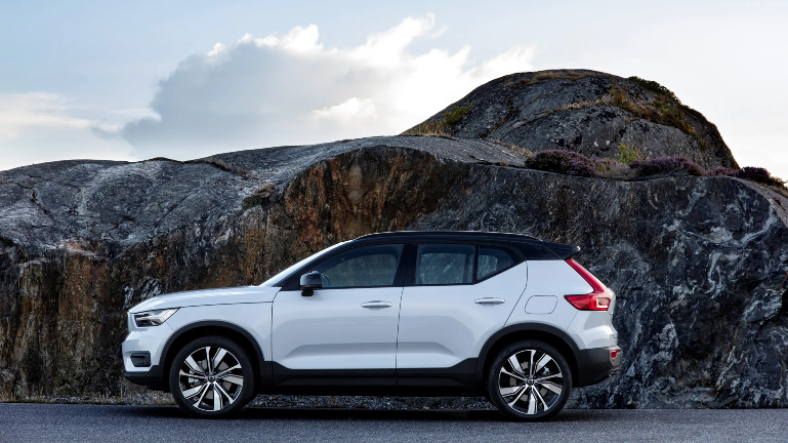 Luxury vehicle manufacturer Volvo Cars of Slovakia plans to establish a new European facility in the east. According to the statements made by the Minister of Economy of Slovakia, the company will establish the third largest electric car factory in the city of Kosice in the country. In addition, the total investment to be made for the facility 1.25 billion dollars (approximately 21 billion TL) will be; It was stated that 20% of this amount will be covered by the state.

The facility, which is planned to start production in 2026, has approximately 250,000 electric cars and around 3,300 new jobs expected to be created. In addition, it is stated that the construction of the factory will begin next year.

Slovakia, which has a population of 5.5 million, also has large factories of the world’s largest automobile brands such as Volkswagen, PSA Group, Kia, Jaguar and Land Rover. Volvo also wants to get one step closer to its electric vehicle targets by including these names.