Now we all know what a VPN (Virtual Private Network) is. A service that allows you to enter sites that you cannot normally reach with the IP you have, by pretending to be in a different location. Of course, it also provides ‘safe browsing while protecting your information’.

Apparently it’s not very safe. It was reported that the logs of a VPN service called Bean VPN were stolen by data thief hackers. stolen a size close to 20 GBThe file contained all the private information of the users of the service. 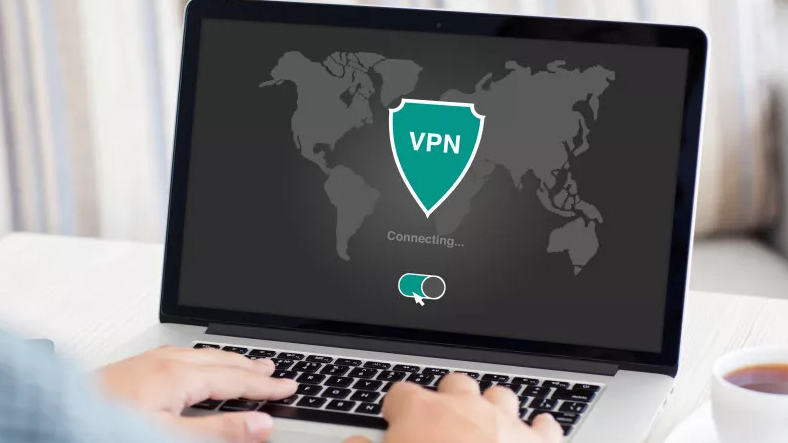 Researchers at the cybersecurity company Cybernews discovered a database with more than 18GB of connection logs created by Bean VPN. Including details such as device IDs, Play Service IDs, IP addresses, connection stamps of the database discovered during a routine check by researchers using ElasticSearch Contains more than 25 million recordsis reported.

The information contained in this database is used to de-anonymize Bean VPN users and use geo-IP databases. can be used to find their approximate location.Play Service ID can also be used to find the email address the user is signed in to.

App not available in Apple’s app store App Store, It has more than 50,000 downloads on the Google Play Store. So if you are using Apple or not using this VPN service on your Android device, you are safe. If you want, you can watch the video below where we mentioned that VPN services on our second channel, Fobito, are not so innocent.

Are you sure you are not being followed?

Software June 26, 2022 • 0 Comment
It's getting easier and easier for cyberstalkers to track, analyze, and even physically track their victims. In some extreme cases,…